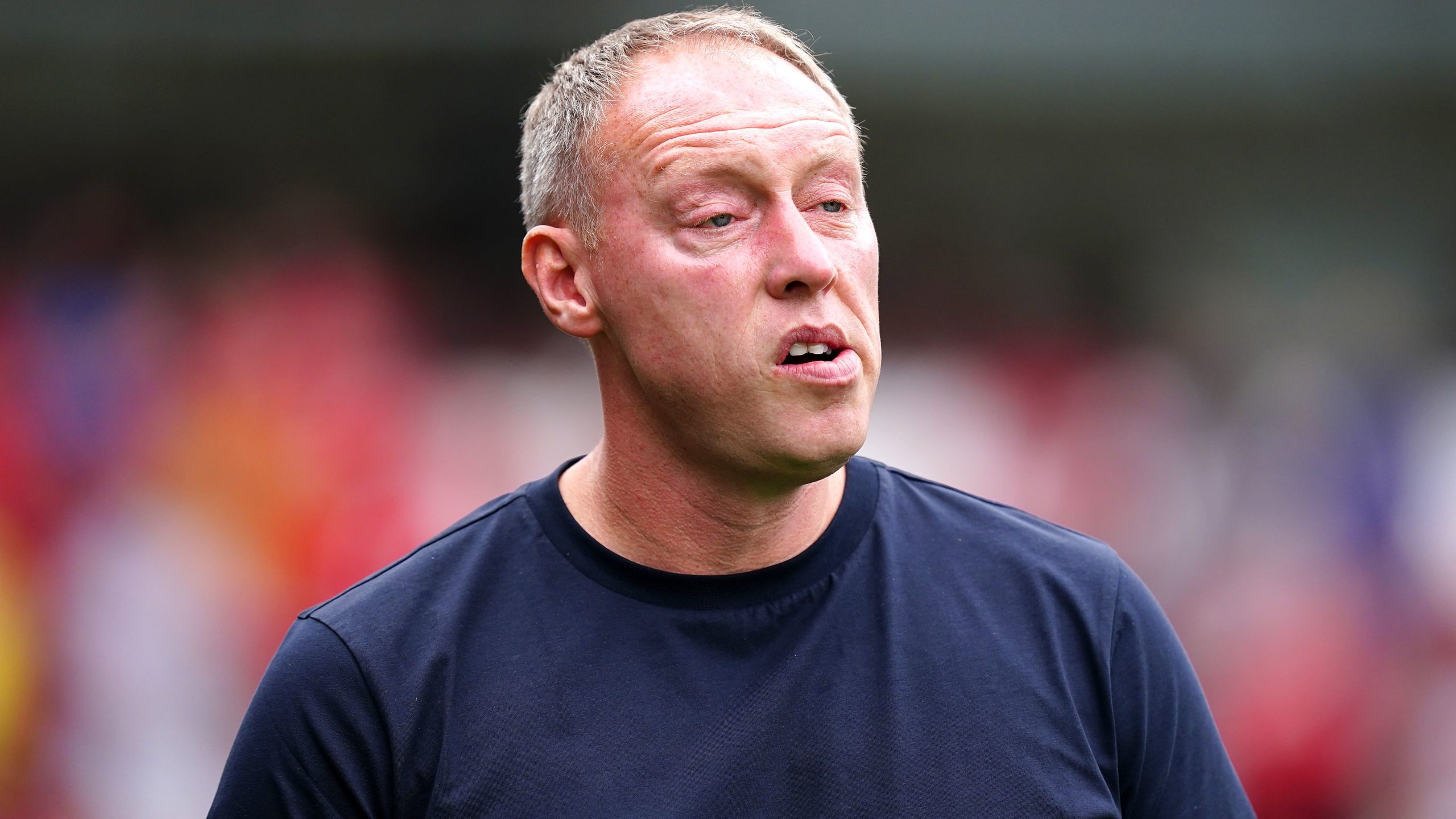 Steve Cooper does not know if he was close to the sack at Nottingham Forest before he signed a new contract.

The 42-year-old put an end to speculation regarding his future after agreeing new terms until 2025, just days after it was reported he was set to lose his job.

Cooper was said to be set for the sack after Monday’s 4-0 defeat at Leicester, their fifth in a row following a difficult return to the Premier League after 23 years away.

But instead Cooper, whose existing deal was due to run out in the summer, has been given backing by the Forest board.

Asked if he thought he was in danger of losing his job, he said: “I don’t know how close that might have been.

“Whether it was discussed, I don’t know. That’s the club’s prerogative with any manager – not just me.

“I always said to myself, coming into first-team football, even before Swansea, that you know what you’re coming into – what you just alluded to.

“I tried to promise myself then, and I’ve stuck to that promise, that through the real highs and real lows, and you do go through those as a manager, I would stick to what I believe in and stick to who I am.

“I promised myself there’d be difficult moments.

“I’ve been quite lucky, in my three years in management, that there haven’t been loads.

“And I haven’t really had to go through that. But, at the moment, we are and I keep saying stick to what you believe in.”

Cooper was previously coy about his contract situation and even as recently as last week insisted he was not bothered by it.

But he revealed that talks have been going on in the background for some time and the new deal is not a result of this week’s speculation.

“That hasn’t happened this week. We spoke after the game, as usual,” he said. “I have to say the conversations I have with the ownership and with Dane (Murphy, chief executive), they have always been a discussion, rather than one person talking.

“This is just normal. We were all really disappointed after Monday. Me, first of all. But so were they. We talk about what went wrong in the game, what went right. I am always the first one to say, ‘we should have done that better’.

“But don’t think that it has been along the lines of, ‘let’s start the process now of negotiating a contract’ on Tuesday morning. It has been something that has happened over a long while.