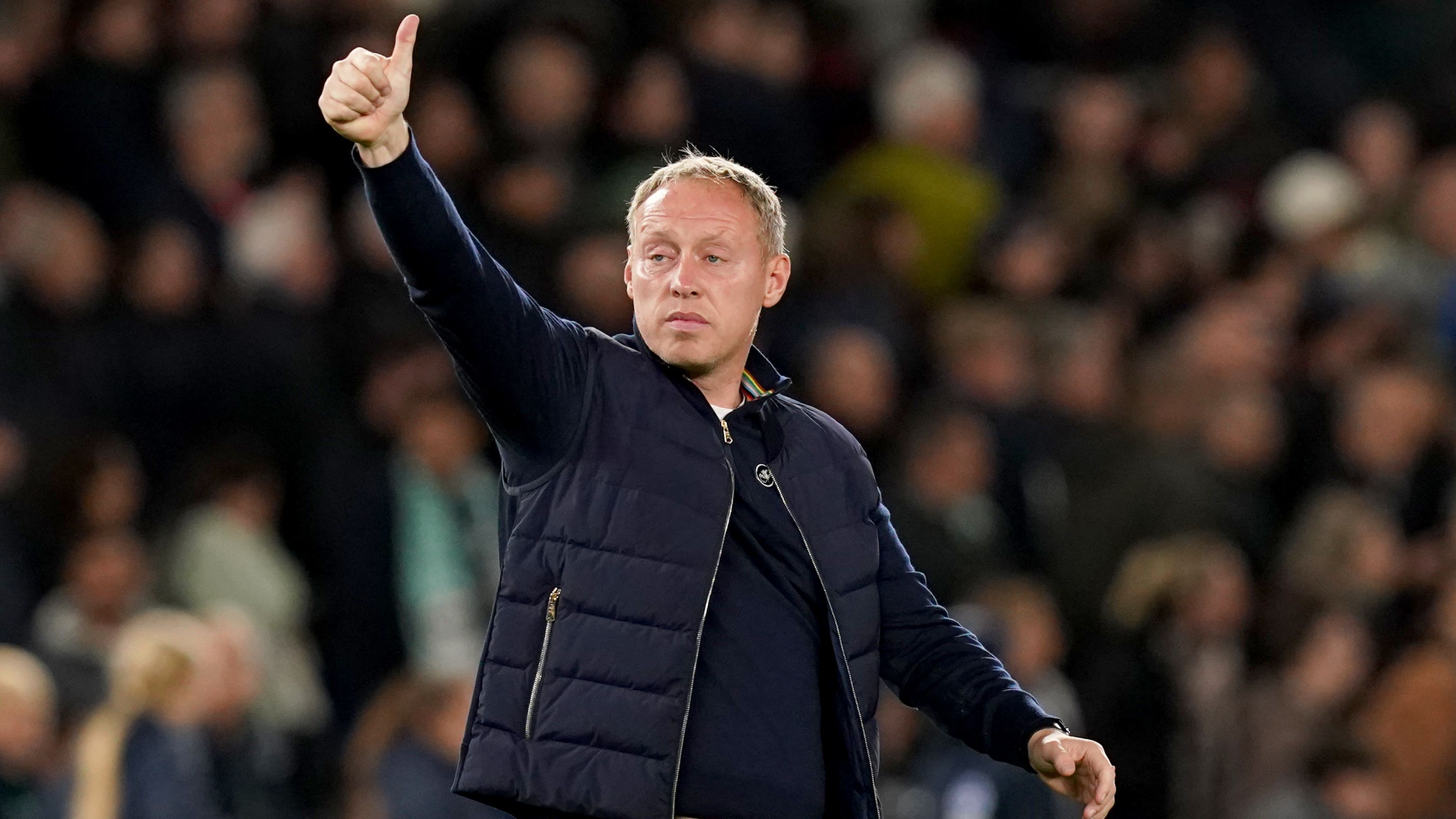 By Press AssociationDecember 29, 2022No Comments

Nottingham Forest boss Steve Cooper said the club has to sign players who will make a difference in their fight for Premier League survival.

Cooper has already revealed that Forest will add to their squad in the January transfer window, despite making 22 signings in the summer following their promotion from the Championship, and that they are not “ashamed” to do so.

Forest are in the thick of a relegation battle and Cooper wants any new recruits to come in and help save them.

“The first idea of players coming in will be to improve the starting team,” he said. “Maybe we have to think about some strength in depth in some positions because of injuries.

“Although we were doing OK just before the break, a little bit better, not quite where we want to be, we’re still in the position we’re in and we need to do things a lot better than what we have done so far.

“To do that you have to change the team up a little but, change the squad a little bit and look for the right solutions to improve.

“I trust the club to do what they think is right, a lot of good communication is going on and we will see where it takes us.”

Brazilian Gustavo Scarpa became the 23rd signing a few weeks ago when he agreed to a free transfer following the expiry of his Palmeiras contract.

He officially joins on January 1, but he will not be available for New Year’s Day clash with Chelsea due to the window not opening until the full round of games have been played.

“He’s not allowed because of the window,” Cooper said. “We have to wait until the window opens.

“He’ll be available as soon as the window opens. We’re not thinking about that too much, it’s great to have Gustavo with the group, he’s training hard but the real focus is on the guys who are available at the moment.

“When that changes and he is available we can cross that bridge, but he’s had a good settling in period now and enjoying life in Nottingham I hope.”

One player who is expected to leave is Loic Bade, whose loan spell from Rennes will be ended early having not played a single minute for Forest.

Forest have doubts over Morgan Gibbs-White and Jesse Lingard for the visit of Chelsea, with Gibbs-White’s injury more of a concern.

“We’re working with him hard and we’re trying to push him without risk of further damage, because that wouldn’t be good at all,” Cooper added. “It’s a little bit ongoing, in terms of getting him back.

“We’ve got a game in a few days, but we’ve also got a busy period after that. We have to bear all of those things in mind.

“Jesse walked off the other night and we’re still waiting for that to settle down, in terms of the exact damage, if any at all.

“We’ll give everybody – those two boys, plus some other kicks and knocks from the game – the best chance we can to get them available for Chelsea.”