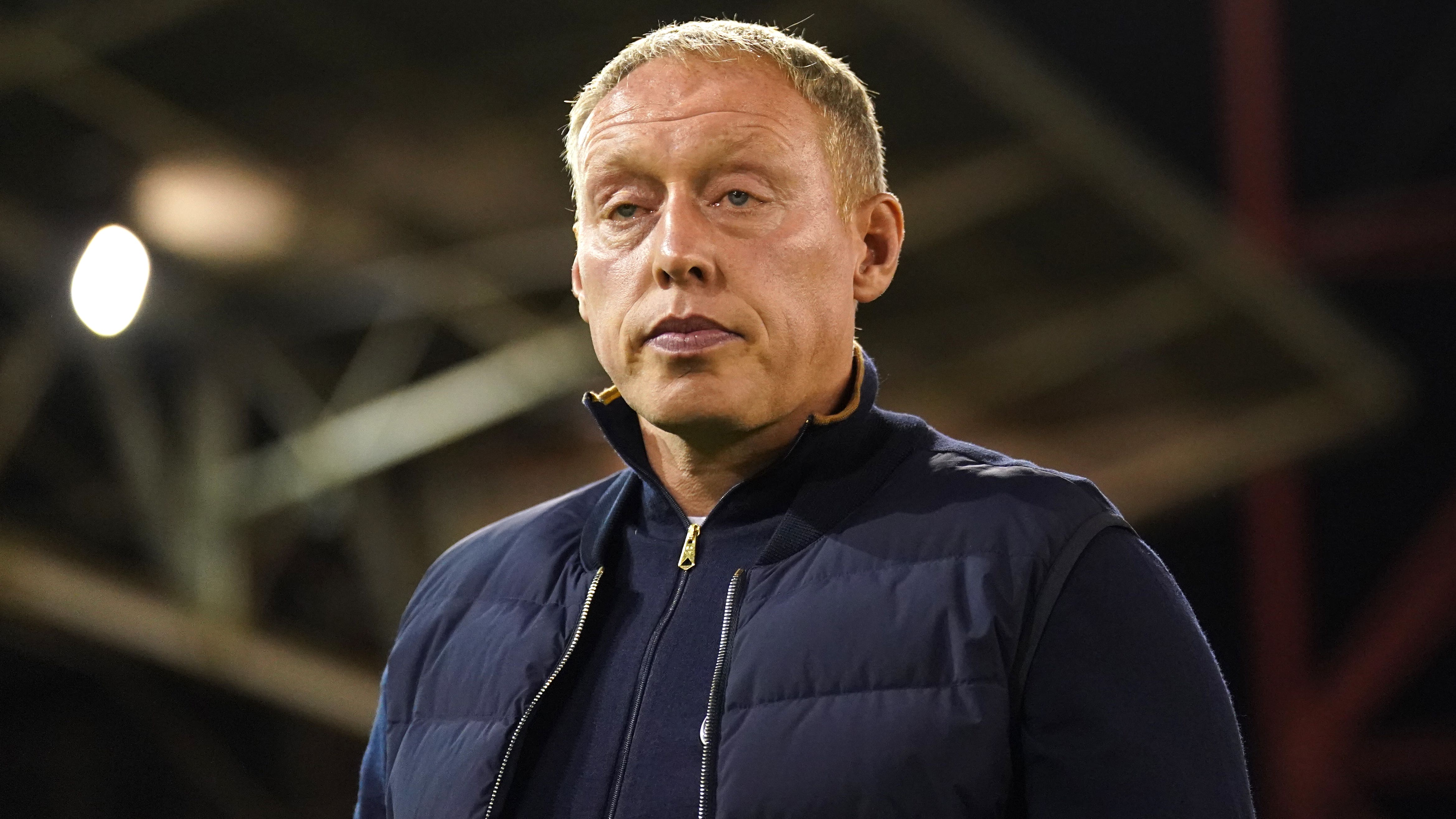 By Press AssociationJanuary 5, 2023No Comments

Nottingham Forest boss Steve Cooper says the club could make a new signing before they return to Premier League action.

Cooper has already admitted that Forest intend to bring in reinforcements during the January transfer window as they look to move further away from relegation trouble, despite making 22 additions to the squad in the summer.

Nothing is imminent before Saturday’s FA Cup tie at Blackpool but new arrivals might be in place before a crunch game with Leicester on Saturday week.

Asked if anything was likely before the Foxes game, Cooper said: “Possibly, possibly not, there is obviously time, so we will see.

“I don’t think we’ll sign anyone before we play Blackpool, that’s for sure. But I wouldn’t say that it’s not possible just because of the time and it being a free weekend from the Premier League coming up, so we will see.

“I’m not personally talking to any players because we have a team that looks after that.

“But in terms of what we think it could take to improve us we are clear on what that is.

“But don’t ask me to tell you in case things don’t come off because if they don’t we carry on and we work with the players who are giving everything at the moment and we are enjoying working with them.

“That’s what I’ll be doing, really working strongly with the players but if there are changes we will deal with them as they come and go, literally, and try and stay on the track we are hoping to be on. We will take things as they come.”

Given the large influx of players in the summer and more likely to follow, that could lead to departures.

“It’s possible, yes, for sure. I don’t think anything is imminent or close, but we’re still fairly early on in the window,” Cooper added.

“It’s very possible that players could leave, or maybe not, I’m not too sure. Likewise with incomings.

“We’re joined up in terms of what we think would be helpful to progress the team and the squad. But at the same time, all I’ve got to focus on today is getting the work right with the boys who are here and getting ready for Blackpool.

“If things change with personnel in the next few weeks, then we’ll deal with that. Every manager will be saying exactly the same.”