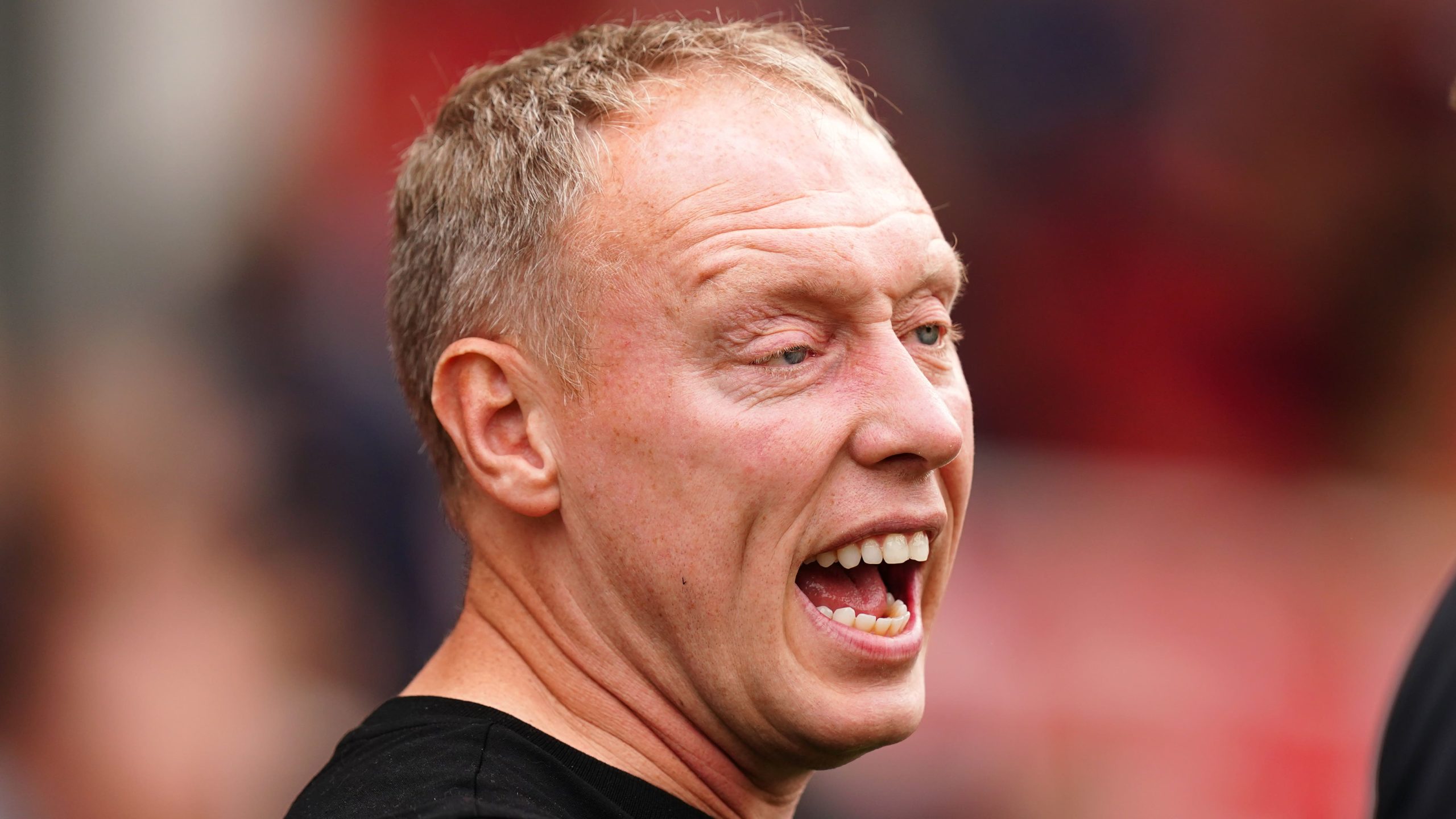 Steve Cooper says he is fully focused on managing Nottingham Forest after being linked to the Brighton job.

The 42-year-old is reportedly on the radar of the Seagulls in their search for a new boss after Graham Potter left to join Chelsea.

Cooper fits a similar profile to Potter and has a reputation as one of the finest young coaches in the game, especially having guided Forest to promotion to the Premier League last season.

But the Welshman, who is in the final year of his contract, is not getting distracted.

When asked about the speculation he said: “I haven’t really thought about that, there is certainly no truth in it.

“Everyone who knows me knows what working for Nottingham Forest means to me and how important it is, especially after losing a couple of games.

“It matters more to me. That is the only thing on my mind, the job I am doing here on a daily basis, it is consuming enough as it is.

“But I love my time here, I love working with the players, I love the staff, I love the city so that is the only thing on my mind.”

Forest have lost their last four Premier League games to sit in the bottom three, but Friday night’s visit of Fulham represents a chance for them to end the losing streak.

Cooper will be unable to pick the club’s 22nd signing of the summer Serge Aurier as his visa has not been processed in time.

“It’s close. He’s in and around the training ground now,” the boss added.

“He’s not available to play on Friday, because we’ve only just seen him. But he’s close to being available.

“It took a little bit longer than we would have hoped, in terms of the visa and his availability from that. But we’re nearly there.

“He’s quite a versatile player. He can play right-back, wing-back and even right centre-back. He has Premier League and big-game experience, both on the international and domestic stage.

“It gives competition for those positions, because we did need an extra body in certain positions.

“Obviously it’s been unique, what we’ve done this summer, in terms of the amount of signings. And the pros and cons of that are obvious. But we’re embracing it and enjoying the challenge.”

Loic Bade and Willy Boly will be hoping for debuts following their deadline-day moves, while Orel Mangala (hamstring) has suffered a setback in his recovery.