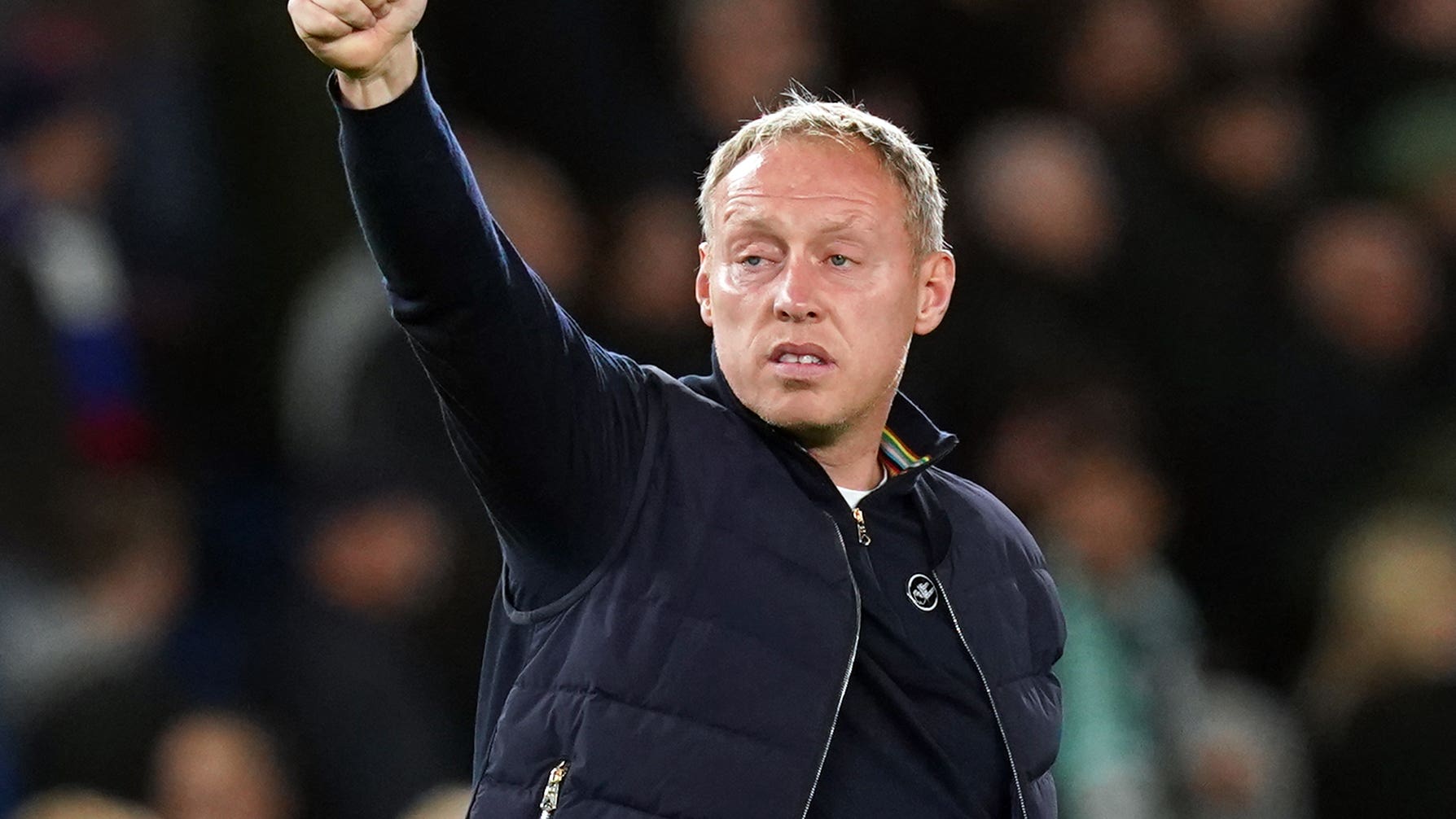 Nottingham Forest manager Steve Cooper has “100 per cent” belief in his players as his new-look side continues to adapt to the demands of the Premier League.

Lowly Forest picked up only a sixth point of a difficult season so far following promotion by grinding out a goalless draw at Brighton on Tuesday evening.

The club remain winless since the second weekend of the campaign, with Cooper still attempting to strike a balance between attacking threat and defensive solidity, while bedding in 23 summer signings.

Forest moved off the bottom of the table thanks to the south-coast stalemate but failed to register an attempt on target and face daunting fixtures against Liverpool and leaders Arsenal across the next two weekends.

“Everything is a collective effort here,” said Cooper. “I believe in these players 100 per cent and I am enjoying working with them.

“Although we’ve not been able to get the points, I have seen a group of players that want to be here and are committed every day and are striving to do better.

“I know we want to be more of a threat and we want to create more chances and spend more time on the ball in the opponent’s half, I understand that.

“We’ve had times in games where we have been that but it’s been to the detriment of being too open at the back and we’ve conceded too many goals. We’ve got to get the balance right.

“We’ve just got to put layer on layer every single day and pick up enough points while we’re trying to become a team.”

Brighton forward Leandro Trossard struck the crossbar in the first half at the Amex Stadium, while Forest were indebted to a fine late save from Dean Henderson to deny Pascal Gross.

The Seagulls have registered a remarkable 54 attempts at goal during the mini drought.

“At the moment, we’re just a little bit unlucky and it’s fine margins,” the Belgium international told his club’s website.

“We need maybe a little more confidence in front of goal. We have created good chances, it’s not just shots from outside the box.

“Obviously there will be some changes when a new manager comes in and we need to adapt as well but overall, I think we’ve played good games with this manager as well.

“We had Liverpool and Tottenham (a 1-0 loss) the first two games, so you don’t expect us to win there so everything we get is extra.

“And then the last two games (a 2-0 defeat at Brentford and the draw with Forest), it’s not enough.

“We created so many chances, we need to score more.”