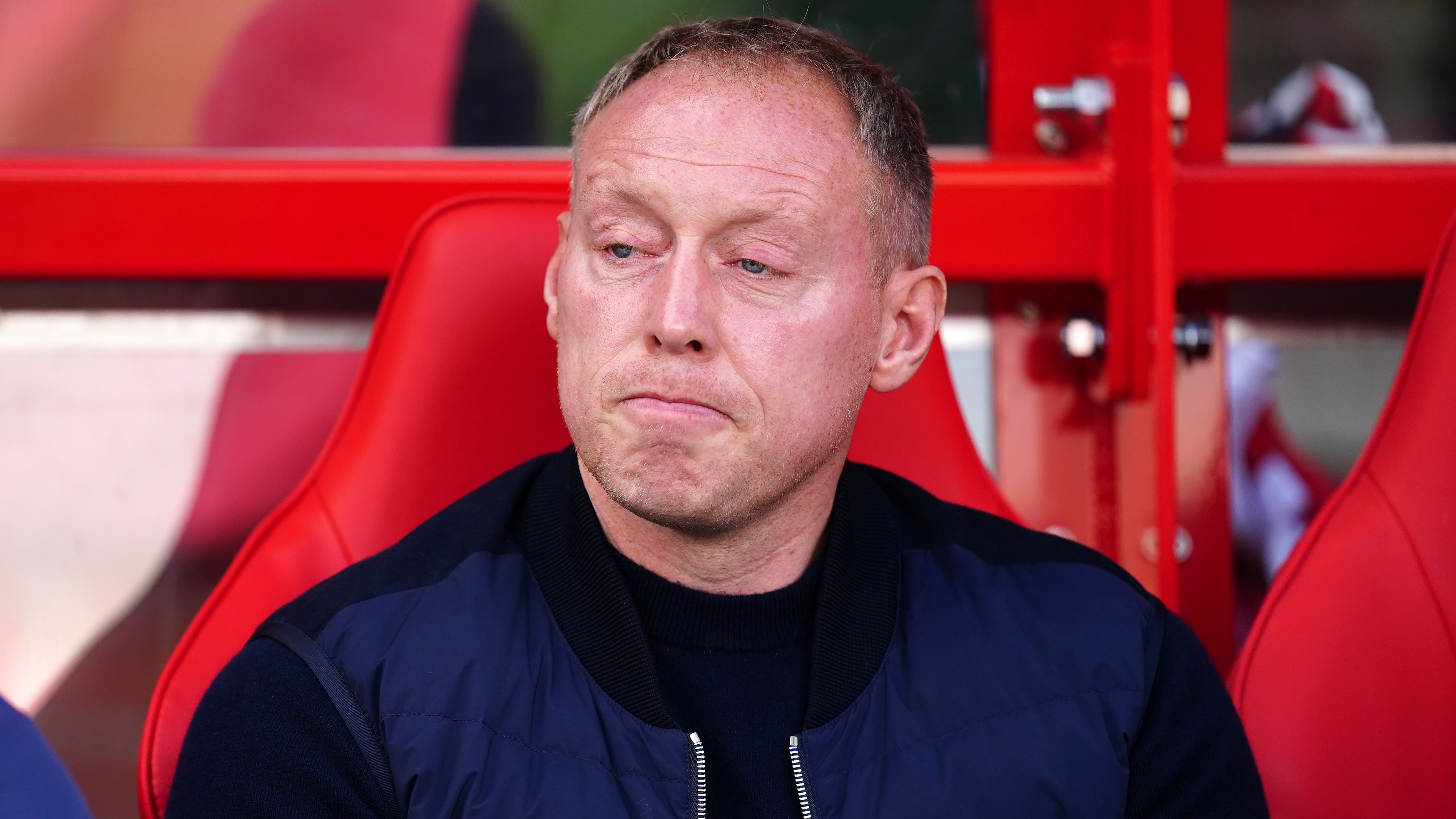 By Press AssociationDecember 28, 2022No Comments

Steve Cooper says Nottingham Forest will not be ashamed to sign more players in January as they aim to avoid relegation from the Premier League.

Forest’s transfer business in the summer came under scrutiny as they signed 23 players following their promotion from the Championship.

But after finding life back in the top tier tough, stuck in the bottom three with only three wins from 16 games, Cooper says the squad will be strengthened further next month.

“We will bring some players in. You say it through gritted teeth a little bit because everyone says, ‘Oh here we go again’,” the Welshman said after Tuesday’s 3-0 defeat at Manchester United.

“But we can’t be ashamed of that, we’re not, we had to do what we felt was right in the summer.

“The reality is Morgan (Gibbs-White) is injured, Cheikhou Kouyate has picked up an injury in the World Cup, Jesse (Lingard) has walked off (against Manchester United).

“You have to look at the squad for where it is at this moment in time and what you want it to look like going forward.

“We can’t go forward thinking about what happened in the summer, we have to go forward in terms of what we think it takes to improve the squad to compete game in, game out.”