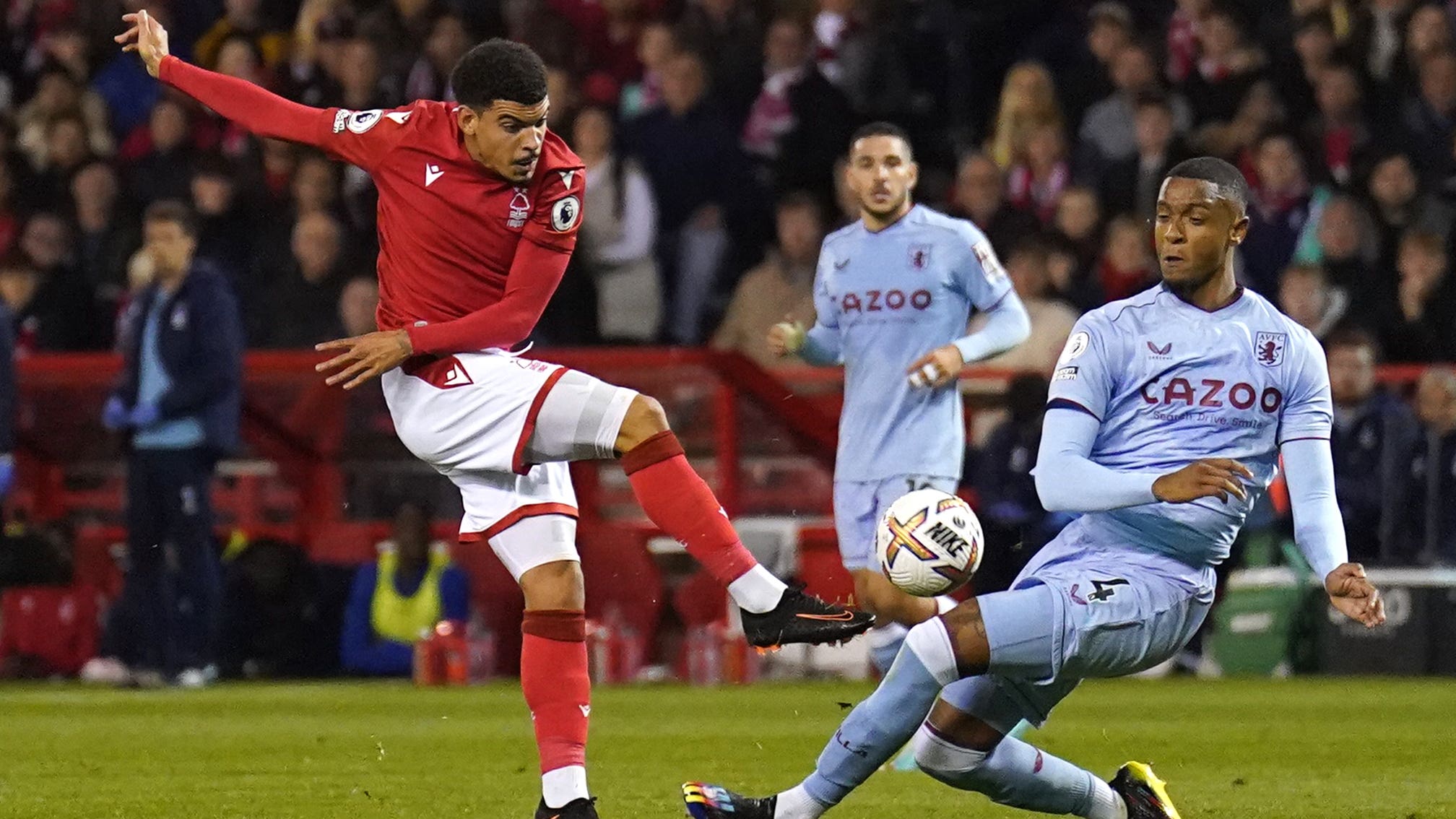 The 22-year-old has endured a slow start since his £40million transfer from Wolves but put in his best display as Forest ended a five-game losing streak with a 1-1 draw with Aston Villa.

Gibbs-White provided the assist for Emmanuel Dennis’ opener and continued to be Forest’s most dangerous player in attack.

“This is probably his first regular run in the Premier League, he had it last year at Sheffield United. We tried to give it to him at Swansea the season before but unfortunately he got injured.

“This is his first run in Premier League football. These young guys are experiencing the Premier League on a week-to-week basis, starting games for the first time.

“It is going to be a transition period. We are really happy with Morgan, we know how good he is going to be for us. He got the assist with the free-kick and he will make a difference for us in games.”

Villa boss Steven Gerrard was disappointed with his side’s attacking display in the 1-1 draw at the City Ground and had no complaints with Roy Keane’s damning assessment of Villa’s attacking players, where the Sky Sports pundit accused them of lacking “bottle”.

Gerrard, who also accepted friend Jamie Carragher’s criticism of Philippe Coutinho, said: “I can understand that opinion. We are asking the players to be more courageous, more brave, we are giving them freedom, we don’t want to shoehorn them into one position.

Gerrard hopes his attacking options will be increased in the weekend clash with Chelsea with Leon Bailey on his way back from a muscle injury.

“Hopefully. He was out on the training pitch, probably running at 70 or 80 per cent yesterday (Sunday) so hopefully with no reaction we can push him and get him available,” Gerrard said.