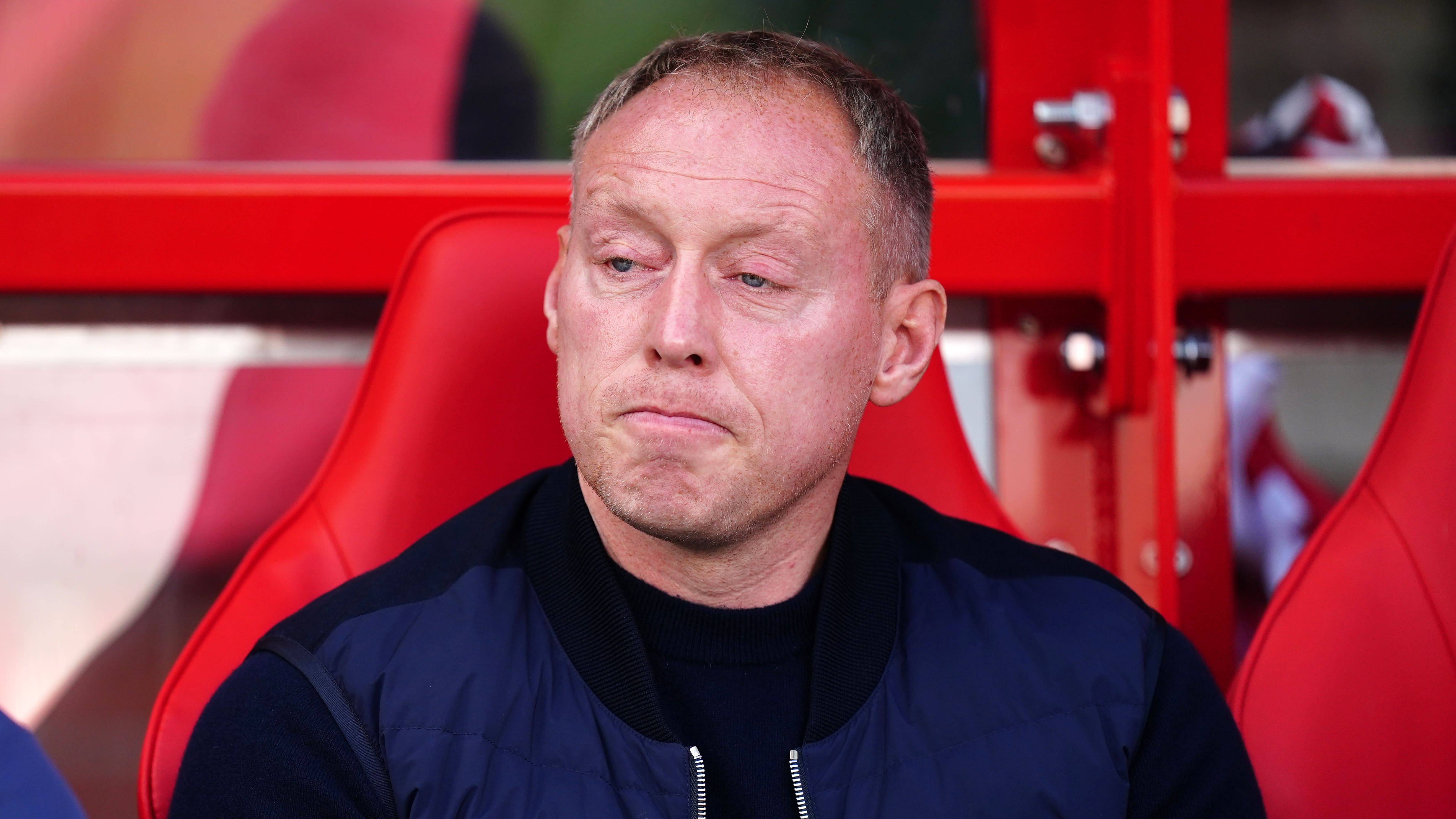 Nottingham Forest boss Steve Cooper says his club’s transfer spree in the summer does not mean they cannot do business next month.

Forest brought in 22 players following their return to the Premier League – a policy that garnered plenty of scrutiny – and it was a difficult first half of the season as they won only three games.

Mid-table is within striking distance, though, and owner Evangelos Marinakis has hinted more funds will be available in January to strengthen the squad further.

And Cooper, whose side visit Manchester United on Tuesday, said: “Just because we had a busy summer transfer window doesn’t mean we won’t be able to do anything in this window.

“But at the same time, we have got to make decisions which we think are right for the squad going forward for the last stage of the season. That’s what we’ll focus on.

“It won’t be the same volume of players coming in as the summer! The transfer window is going to open soon, and we, like every club, will be looking at what may be possible and what may be right to do.

“There’s a little bit more interest in what we do because of what happened in the summer – the numbers, the changes and the turnaround. But we can’t pay attention to that. We have to deal with the here and now, treat the transfer window for what it is – and that’s an opportunity to strengthen and improve the squad, if we think that’s what we need to do.

“What’s worth saying with us is, unfortunately we picked up a long-term injury at the World Cup, in Cheikhou (Kouyate). Moussa Niakhate is still not back with us and neither is Omar Richards, and they are players we hoped would have been close to returning by now. We have to take all of that into account.”

Forest did enjoy an upturn in form in the weeks before the World Cup break, beating Liverpool in the league and Tottenham in the Carabao Cup.

And Cooper thinks the club are a better proposition for potential signings now.

“They have seen our intentions in terms of how we want to play and go about our work. The more time we can spend together in committing to that plan the more steps you can take. If we are interested in a player and they are interested in looking us up hopefully they will see our positive intentions.

“At this level you need a plan, you need to show who you are and be proud of that and if that fits with the player wanting to come then great, if not you move on to the next one.”