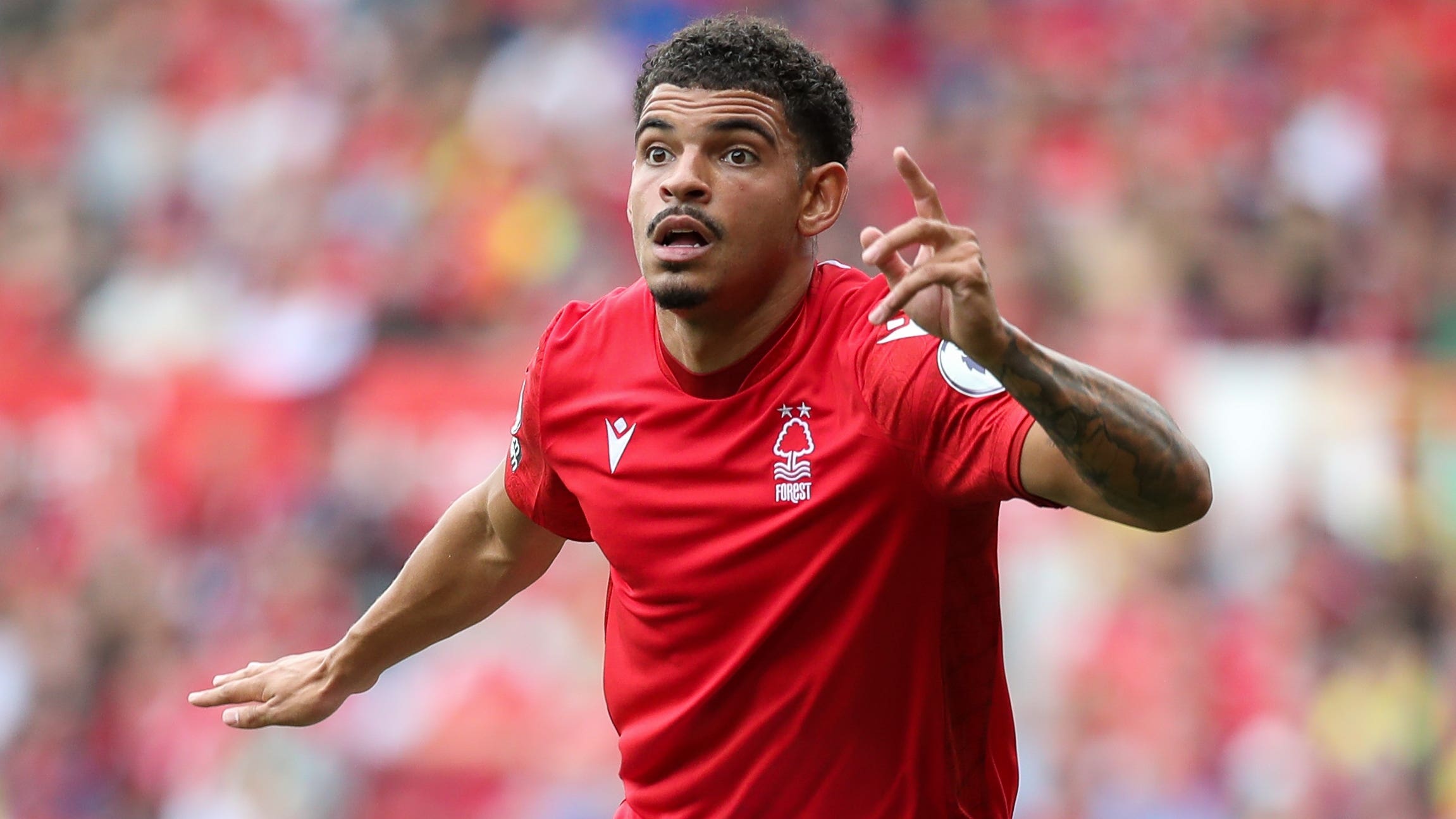 Steve Cooper: There is so much more to come from Morgan Gibbs-White

Nottingham Forest boss Steve Cooper says the sky is the limit for Morgan Gibbs-White this season as he begins to settle into Premier League life.

Gibbs-White became the club’s record signing during the summer transfer window when he joined from Wolves for an initial £25million, with significant add-ons.

The 22-year-old has taken time to get going at the City Ground, as Cooper’s side have struggled following their promotion from the Sky Bet Championship last season, but he put in his best display yet in Monday’s 1-1 draw with Aston Villa.

Cooper, who worked with Gibbs-White at England youth level and at Swansea, knows there is so much more to come ahead of his first return to Molineux this weekend.

“He has had good contributions so far. He has already got good assists off set-pieces and he is threatening to have a real big impact on the game,” he said.

“He plays on the edge of creativity. We are pleased with Morgan, it has been a demanding time for him in a number of ways, moving from a club he had a lot of time at and coming to a new club and playing in the Premier League for the first time in terms of starting games.

“He is a young player so there is a lot to take in. We are very happy with him on a day-to-day basis and we feel that he still has so much that he can show.

“We are happy with him but it is only going to get better as well so we are looking forward to committing to that programme.

“He really has the ability to have a great impact on Premier League games. It is an easy thing to say but a hard thing to do. At a young age, playing Premier League football for the first time regularly, we are really happy with him.”

There was plenty of opinion around the size of Gibbs-White’s fee when he made the switch from Wolves, but Cooper says that has never been an issue.

“Probably because he knows the right numbers, not the numbers you guys write,” Cooper said.

“I hope he is not thinking about it too much, I’m not. I just know we secured a good player and a young player, who can not just deliver on a game day now but still has potential and we are just focused on how we get both of those things right.

“Get a good impact on him now but knowing he is getting better in the mid-to-long term as well.”

The England Under-21 international spent over a decade at Wolves, but Cooper says he will not be fazed by returning there.

“Of course it’s a big, good experience for him and that’s what these players have to start doing – experiencing games with a different context,” he said.

“He – and Willy (Boly) as well – spent a lot of time there and had a lot of success there.

“But it’s not out of the normal for a player to be going back to a club where he spent a lot of time – him and Willy.

“They’ve got to thrive on going back and deal with it the best they can.”