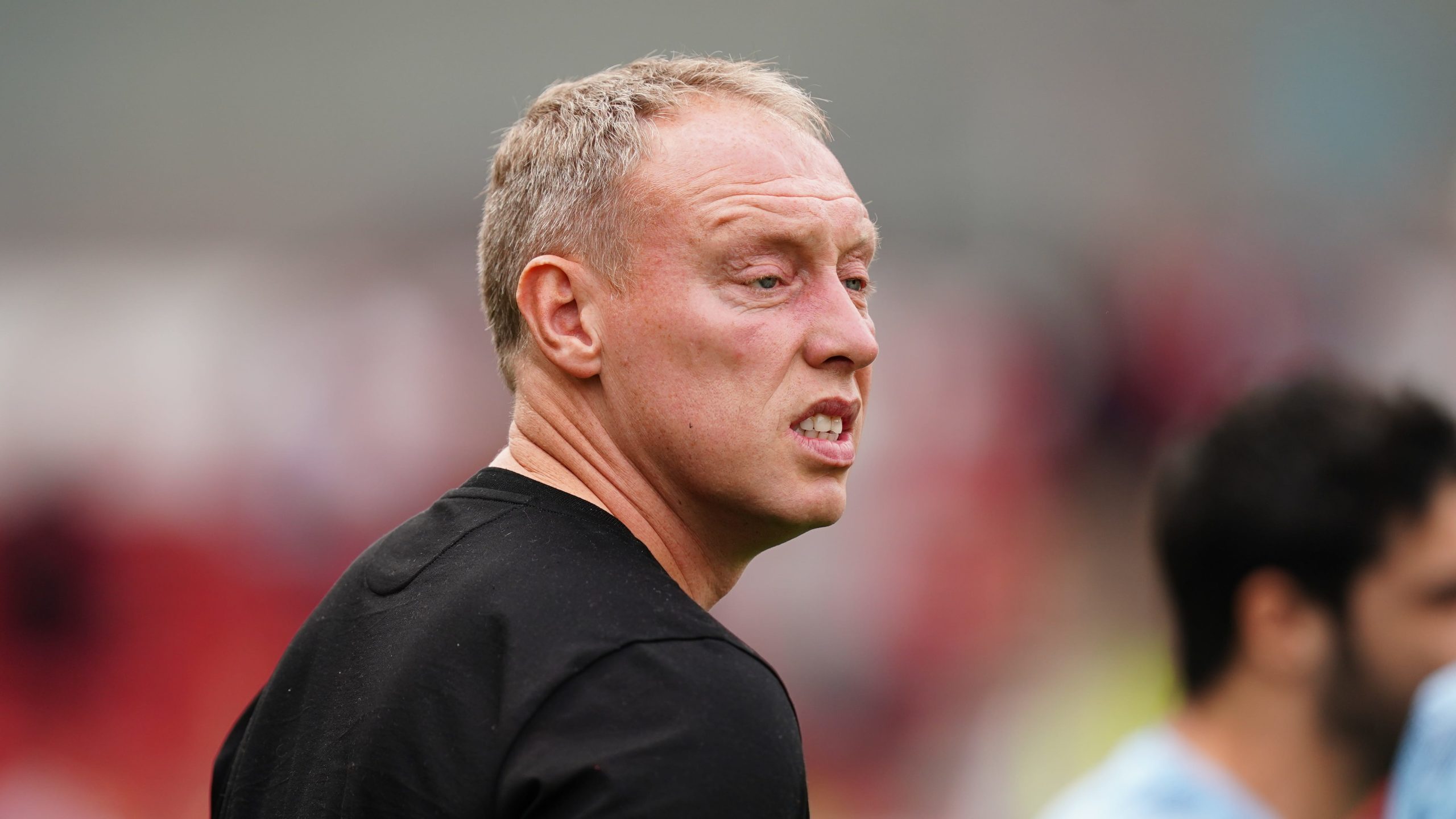 Nottingham Forest boss Steve Cooper has told his players to “make it happen” as they look to kickstart their season.

Forest are on the bottom of the Premier League after six defeats from the last seven games and their visit to Brighton on Tuesday precedes games against Liverpool and Arsenal.

Having overhauled his squad with 23 new signings in the summer there has been an understanding that it will take time for Forest to gel, but Cooper says they cannot afford to wait.

“We have got to face up to our league position, face up to the reality of it and don’t have the mentality of that we will be alright or things will improve. Make it happen,” he said.

“We have to go to Brighton and do whatever it takes to get a result there. We have to face up to the fact that we are in the relegation zone, we have to get out of it.

“It’s still early in the season but if we have that mentality then time soon flies and there is not as many games as you think. We have to really focus on the next game and focus on winning.”

Forest signed plenty of experienced players, who have played in World Cups and in the Champions League, but Cooper has no doubt that they are all up for the fight of a relegation battle.

“I am 100 per cent convinced, and that is the bit that drives me more. Everyone knows how much I love the club and what it means to me but the day to day stuff of seeing the care in the players, whether it is through meetings, through training, through conversations, it gives me a lot of reassurance that they are trying to improve and that is the feeling I get every day.

“I wouldn’t say it if I didn’t think it. We have to keep that going, with the league position we are in because one thing is for sure, to improve the first thing you need is the right attitude and commitment, character and personality.

“They have to be at the very best. We have to keep that up.”