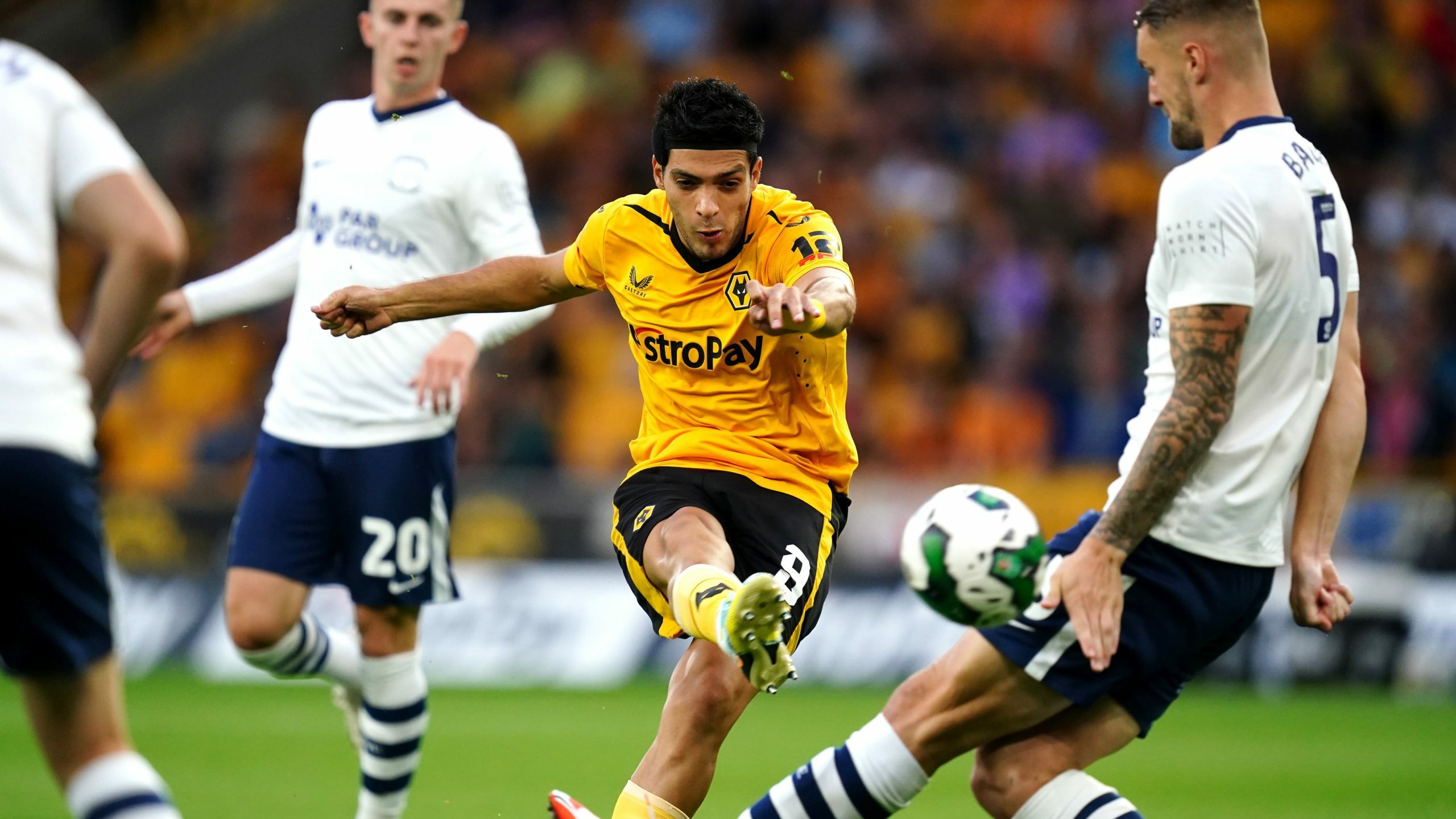 Raul Jimenez faces a race against time to be fit for the World Cup but a starring role in Qatar will boost Wolves’ survival hopes, according to caretaker boss Steve Davis.

The Mexico international is flying back to England on Friday after three weeks at home in South America recovering from a groin injury.

Wolves have had no issues with how Jimenez has handled the problem, despite reports in Mexico, and he has been able to rehab close to his family.

He is focused on making the final cut for Gerardo Martino’s World Cup squad and was included after it was cut to 31 players this week, despite not playing since August.

“They keep trimming the squad down and he’ll be desperate to be a part,” said Davis, ahead of Saturday’s Premier League trip to Brentford with Wolves second bottom.

“We want him to be part of our first team. It’ll be good to get him back, there is no date (to play) but it’ll be good to have him back around the lads.

“Mexico will be the same, they will want him fit and available for the World Cup. We have missed him, a player of that quality would have undoubtedly made a big difference for us.

“If he is fit and playing it (the World Cup) is almost like a pre-season for him, getting him back to the standard and quality he’ll need to be at. I hope he does well if he does make it, scores goals and comes back with some confidence.

“We have missed him and we will welcome him back as a fit player. I haven’t spoken to him yet, the medical team have spoken to him regularly and they’ve had someone out there working with him.”

Wolves lost 4-0 at home to Leicester on Sunday to remain in the drop zone following five defeats in six games.

Davis added: “Results have definitely affected the players, they were very reflective after the game and we are putting huge demands on everyone because we all want to do better.

“I haven’t seen a lack of effort or commitment, everyone is pulling together and working hard to turn it around.

“When you look at the table, back-to-back wins can make such a difference. We know how hard it is to get points in this division but we know if we can get something tomorrow things can change very quickly.”