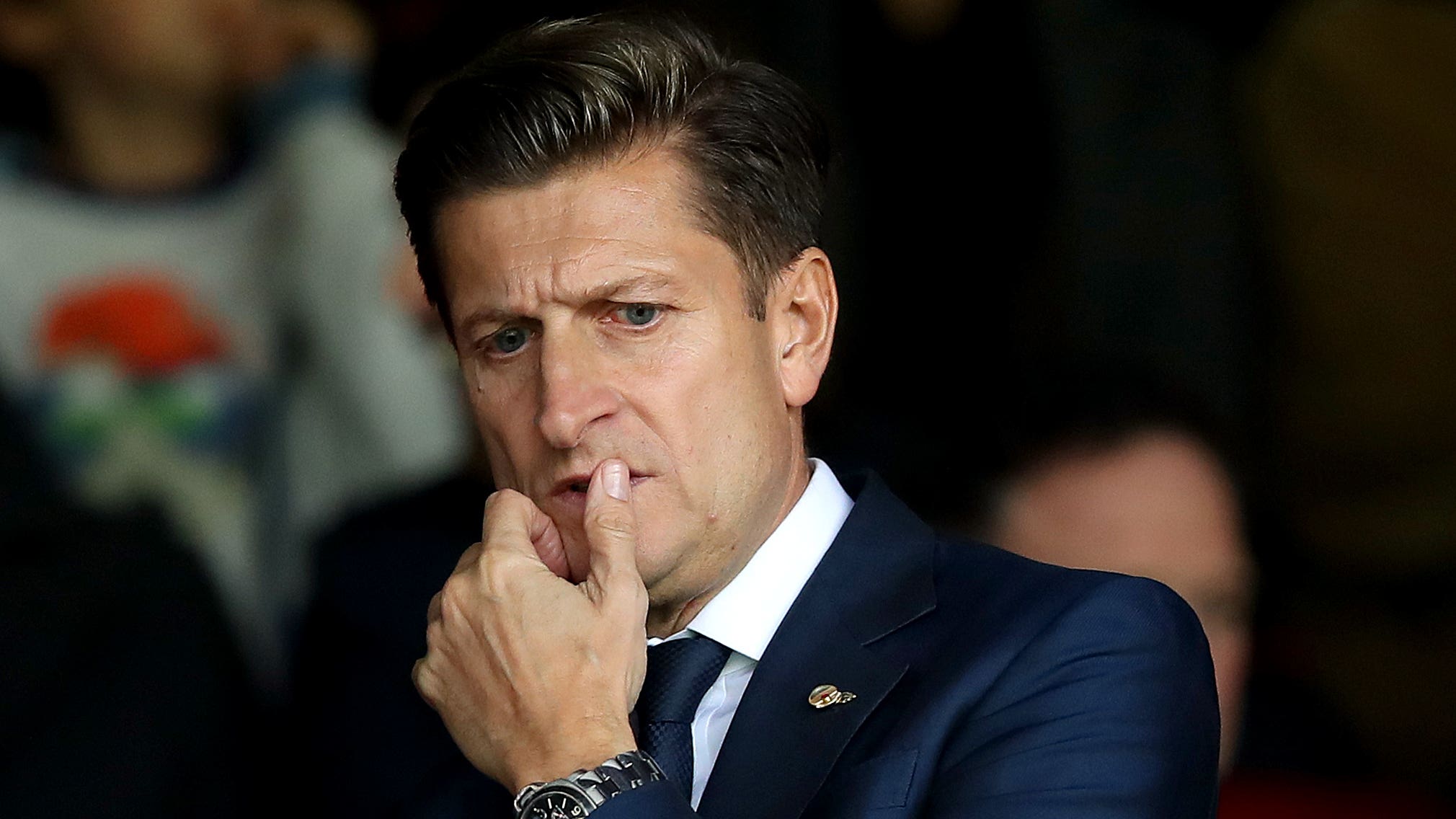 Crystal Palace chairman Steve Parish hopes to be able to help manager Patrick Vieira freshen up the squad in January, but the club will only move for players with the right profile.

The Eagles have been linked with a loan swoop for former right-back Aaron Wan-Bissaka, who joined Manchester United in a reported £50million deal during the summer of 2019.

With United boss Erik ten Hag stressing the 25-year-old remains part of the club’s future plans, it has been suggested a temporary switch back to Selhurst Park could prove beneficial for all parties.

Parish revealed the south London club would most probably be looking towards loan moves rather than any big-money transfers when the market opens again, but accepts conducting business then is not always an easy deal to get over the line.

“The January window is hard. There are one or two things we would like to do, probably more loans than buys,” Parish told Palace TV.

“We would really look to the summer to do anything major. We have a good squad, I think the players are very good, and I think we have a good points tally.

“In January, it’s quite nice to freshen things up a bit if we can, look at some places we feel we can improve with the manager, so we are looking at situations there.

“I wouldn’t completely write off anybody, but post the World Cup it is quite a dangerous market.

“That doesn’t say no. We have a few areas we would like to improve on, and if we can do it we will do it.”

Eagles boss Vieira refused to be drawn on any specific targets as he prepared for the visit of Fulham on Boxing Day.

However, the French coach feels any potential new recruit must buy into the club’s ethos.

“I don’t want to go into details. We are looking for players for the squad and we may or may not be able to find those players,” Vieira told a press conference.

“We will have to manage what we have so far, but we are quite short on numbers as well.

“But what is important for us is to find the right players with the profile we have identified.”

The opening of the transfer market will again see speculation over the future of Wilfried Zaha.

The forward’s five-year contract with Palace expires in the summer of 2023. As he has yet to agree a new deal, clubs from outside England could approach the Ivory Coast international during January.

Vieira, though, continues to remain calm over the situation.

“Wilfred knows the position of the football club and the decision is going to be his. When he will be ready, we will listen to what he has to say,” the Palace boss said.

“But everyone knows we want him to stay in our football club. We want to grow with Wilfried as one of our leaders, but the decision has to be his.

“The only focus at the moment is about how he has been training and how he is preparing himself to compete and to help the team to perform.”