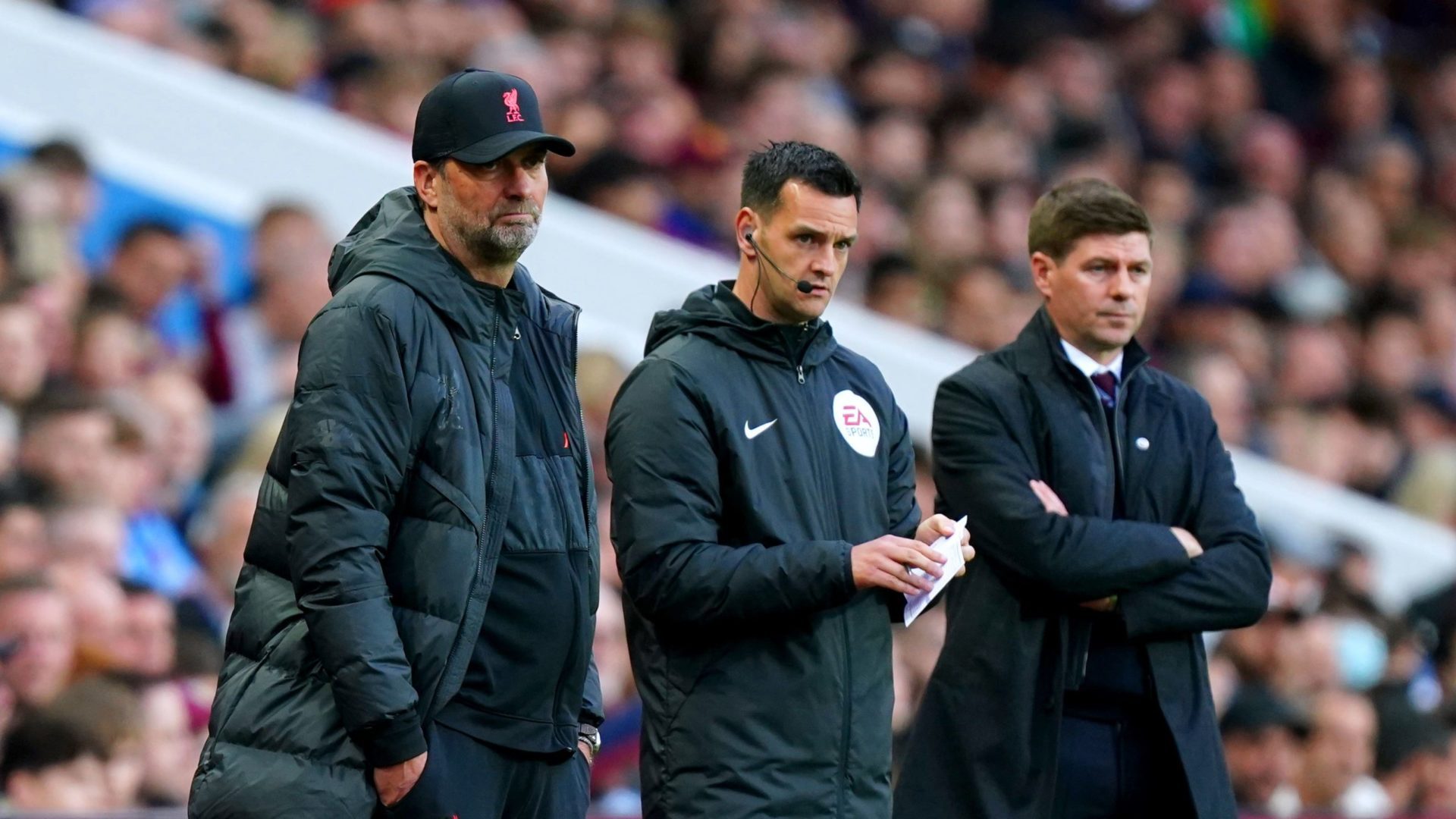 Steven Gerrard disappointed to have integrity questioned ahead of City clash

Steven Gerrard insists nobody can question his or Aston Villa’s integrity ahead of their trip to Manchester City.

Villa go to the Etihad Stadium on Sunday knowing they could help hand the Premier League title to Gerrard’s former club Liverpool.

City are a point ahead of Liverpool at the top and victory on the final day will see them retain their crown.

Gerrard has been embroiled in the destiny of the title before given his 17-year professional career at Anfield but vowed he is only interested in winning points for Villa.

“It is disappointing when people mention integrity and aim it towards me or Aston Villa or any of my players,” the Villa boss said.

“We’ve got three massive points to play for, we’ve got an opportunity to finish the season on a high. It would be nice if we can reward our supporters with something at the weekend.

“In terms of Liverpool, I totally understand and respect the external noise and the questions that have been coming my way for some time. They’re involved in a title race and I spent a lot of time there.”

City and Liverpool have been a class above their rivals and Gerrard feels there is now a real distinction between them and others.

“When I played there was a lot of talk about the top four and for a period that became a top six,” he said.

“But I think it has become quite clear in the last two or three years with Jurgen and Pep’s consistency since Jose (Mourinho) left – he finished second at Manchester United just before he left – they have been the strongest teams for a long time now and there is a gap forming.

“In terms of my experience being back in the Premier League, they have been the two best sides by far we have faced.

“They have both recruited extremely well over a period of time and had a lot of time to work with the team so it is no surprise that they get the results that they do.”