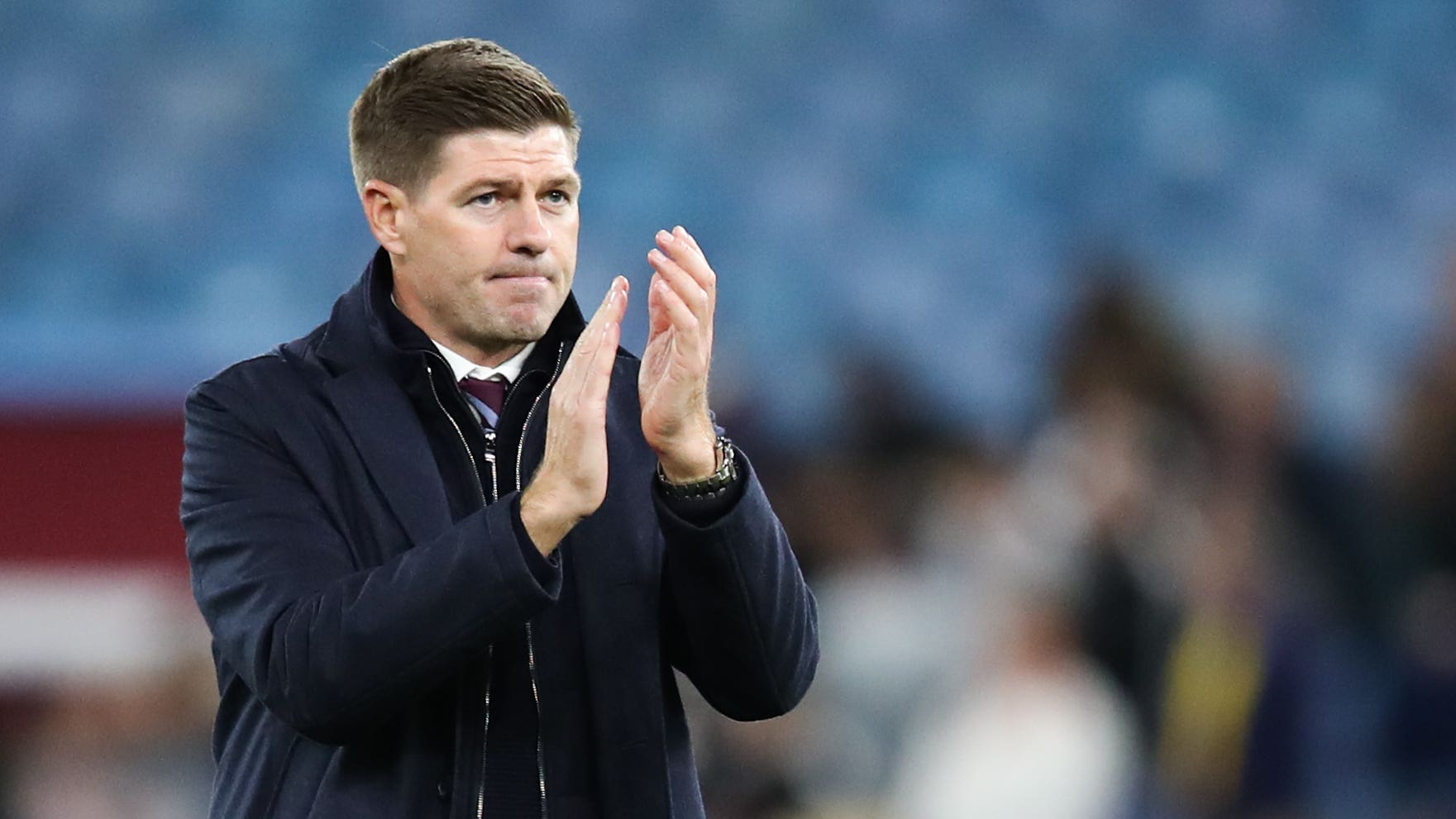 Aston Villa boss Steven Gerrard is confident his side will surge up the table when his attacking players hit their straps.

Villa are recovering from a poor start to the campaign and are on a run of three games without defeat.

But goals are still causing a problem, scoring just six times in eight games and their failure to make the breakthrough against 10-man Leeds last weekend was cause of big frustration.

Gerrard feels his side have become more solid at the back in recent games and is waiting for his attacking players to find their groove.

“We want to push individuals to keep edging closer to their top form,” he said ahead of Monday’s visit to Nottingham Forest.

“Once we get players where we need them we are a good team and we will be where we want to be.

“It has been well documented the poor start we had, we were conceding too many goals, we weren’t getting the results we wanted.

“We needed to regroup and go back to basics and become more difficult to play against. We have found our base, our defensive structure and we believe in the coming weeks, when people get back to their top form in attacking areas we will get better results.”

Villa are unbeaten in three games – including a 1-1 draw with Manchester City – and Gerrard says confidence is growing.

“The results have let us get a bit of confidence and belief back,” he said. “It is difficult to go on runs in this league because of the standard of the league and the opposition.

“It is three unbeaten now and that is slightly better than where it was. We are not far away but the message is no one here is settling for where we are on the back of the last few results we want to push for more, we demand more and want to move up this table as quickly as we can.”