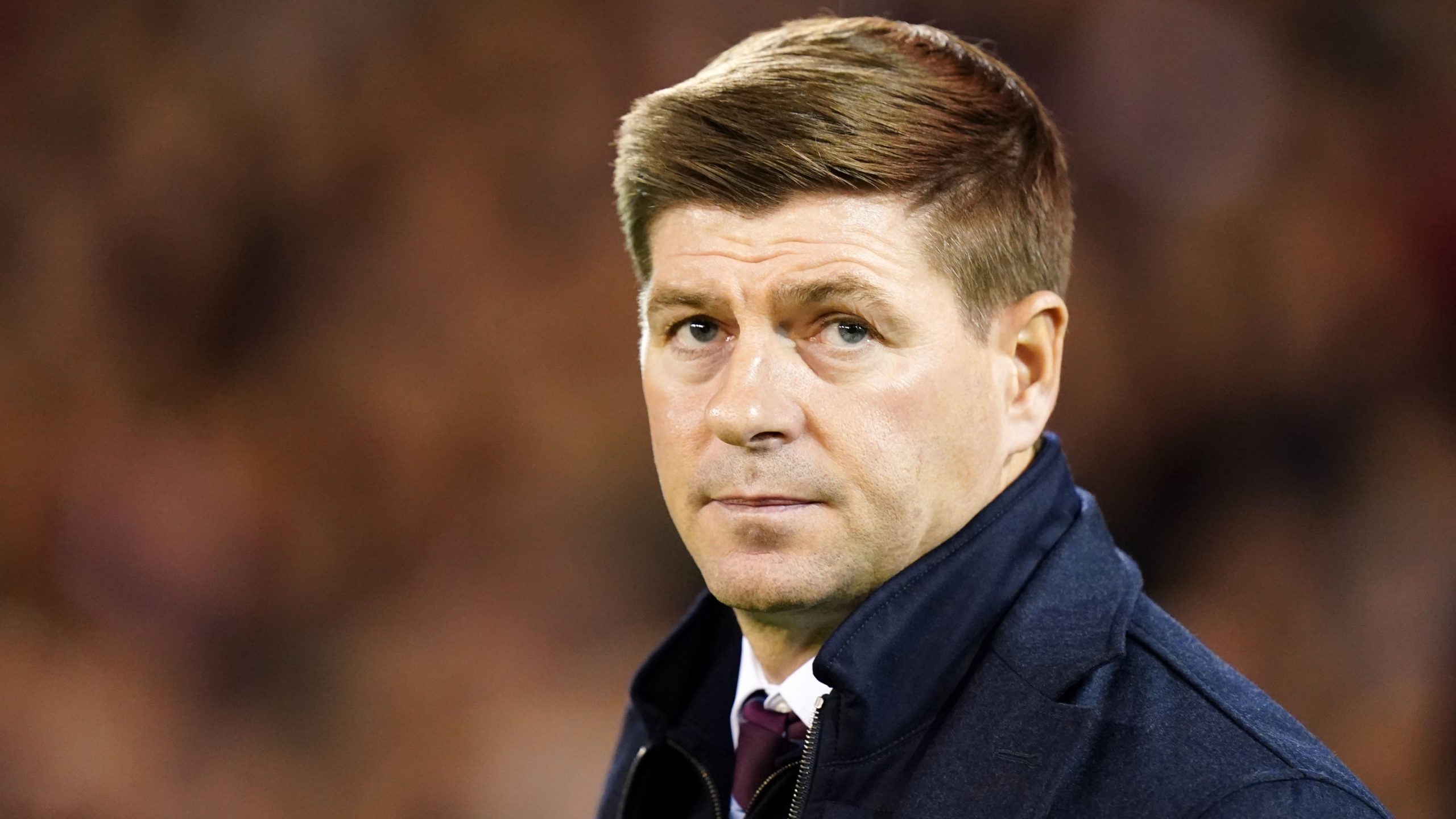 Aston Villa boss Steven Gerrard is losing patience with his attacking players after another blunt display at Nottingham Forest.

Villa needed a spectacular strike by Ashley Young to earn a 1-1 draw with Forest, who went ahead through Emmanuel Dennis’ first-half header.

Gerrard has bemoaned his side’s lack of attacking quality this season and again it was evident as Villa failed to put one of the division’s leakiest defences under any real threat.

He hinted he could be prepared to change things around for the weekend clash with Chelsea.

“I think we were the better team and we created the better out of the two teams in terms of opportunities,” he said.

“I still think we need to create more in the final third, I still think we lacked a bit of quality, moments of magic, outside Ashely Young’s fantastic strike. We need to demand more from the players.

“I don’t want to sit here and talk about four games unbeaten, because it’s not enough, the last two performances we need to be taking maximum points.

“There is a lot of frustration there. I have challenged the forward players to give us more in that area of the pitch.

“We just need more quality from some of our big hitters. When we get that and when they step forward with more for us I am sure we can turn these draws into wins. Tonight was a incredible opportunity for us to really jump up the league and we haven’t grabbed it.

“Once we get that from the big players I am sure we are going to move up the league. Hopefully players can get into better form. If not I am going to have to change things, whether that is personnel or system.

“Right now, I am thinking about the weekend and there could be changes in the team. So it could be pretty quick.”

The point for Forest means they ended a five-game losing streak, which saw them climb off the bottom of the table.

In Forest’s first game since boss Steve Cooper was awarded a new contract, just days after reportedly being close to the sack, he saw his side put in an improved performance as they halted a horror run of results.

There is still work to do, but the Welshman was determined to take the positives.

“That is what we need to really need to focus on, the positives form the game,” he said. “It’s not a win, but we didn’t get beat which was important.

“We are off the bottom of the league, not the position we want to be in, but that is a psychological bit of progress.

“A better performance in terms of standing up and being counted and getting something out of the game. This is a moment where we should be focusing on positives more than anything else.

“That is how you build belief, that is how you improve and progress. When we don’t lose and show commitment like we did tonight, we have to give the players encouragement.

“Is it our big vision of how I want to play? No. But was it the right thing for tonight? I think so. It is a forward step and we really need to harness it.”