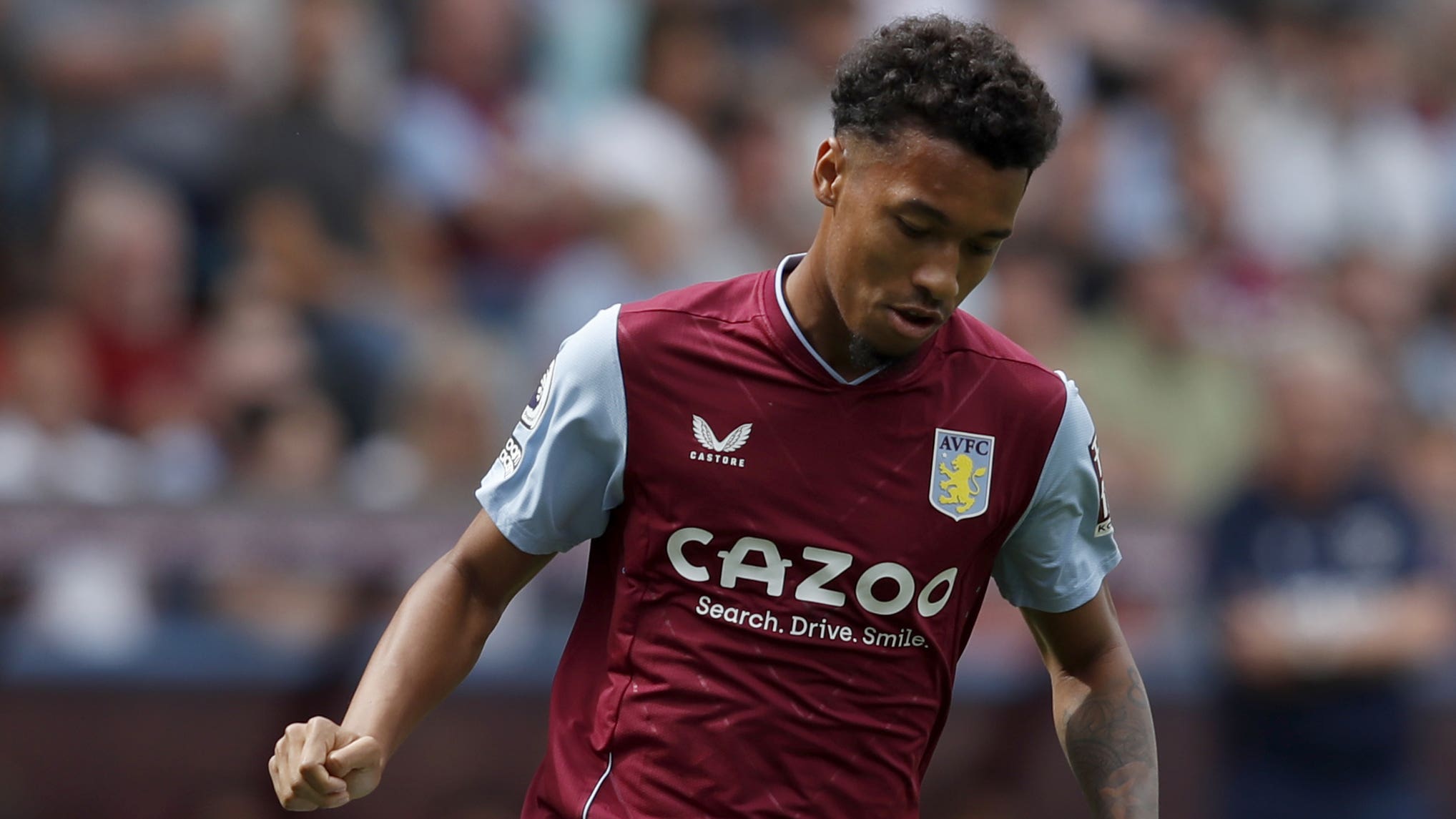 Aston Villa boss Steven Gerrard admits losing summer signing Boubacar Kamara until after the World Cup with a knee injury is a “huge blow”, while left-back Lucas Digne is also set for a spell on the sidelines.

France midfielder Kamara was forced off during the first half of the win over Southampton before the international break.

Further tests confirmed the former Marseille man had sustained ligament damage which will require a lengthy spell of rehabilitation.

The loss of Kamara is a further setback for Villa, who saw defender Diego Carlos, another summer arrival, suffer a ruptured Achilles in only his second appearance.

Digne, meanwhile, was also forced to pull out of the French squad because of a heel problem and is set for an unspecified period of rehabilitation.

“It is not ideal. We have had better days on the injury front,” Gerrard said.

“Boubacar will be missing until after the World Cup unfortunately, so that is a huge blow.

“It is him and obviously Diego Carlos, two of our signature signings, who are going to be missing for a large part of the season.”

Digne has been playing through injury and Gerrard told a press conference: “Lucas Digne is a unique situation. He has a heel problem, and it is one we will have to monitor as we go along.

“It is very difficult to put a timescale on Lucas, but he will certainly be missing in the coming weeks.

“We are due to assess that situation in just over two weeks to see whether his heel situation has healed enough for us to progress it.

“It is quite a frustrating one and again another big player missing for us, but is obviously gives others opportunities to step forward.”

On a more positive note, full-back Matty Cash is set to resume full training next week after his hamstring injury.

Jan Bednarek, on loan from Southampton, is available again to bolster Gerrard’s defensive options after being ineligible to face his parent club in the last game before the international break.

Villa head to Leeds on Sunday out to extend their unbeaten run to three games having also impressively drawn 1-1 against Manchester City at the start of September.

“We took four points from six and seemed to have turned the corner, our form has improved and I would like to have carried on,” Gerrard said.

“We have got a lot of games now until the World Cup, a lot of opportunities for us to pick more points up and that is the plan.”

The long-term future of midfielder Douglas Luiz remains the subject of speculation, with Arsenal having seen their approaches ahead of the January transfer deadline rebuffed.

“No news in terms of him extending his stay here, so that situation hasn’t changed, but what I would say is that he’s very focused and has trained well,” Gerrard said.

“Am I surprised by the speculation? No, because we have got a young Brazilian player who is a fantastic talent, so I expect to be asked this question a lot as the season progresses.

“We want him to stay here, the owners were very strong in keeping him here.

“We didn’t obviously want to lose him on the final day and he has performed very well since and he has trained very well and he is ready to go at the weekend.”