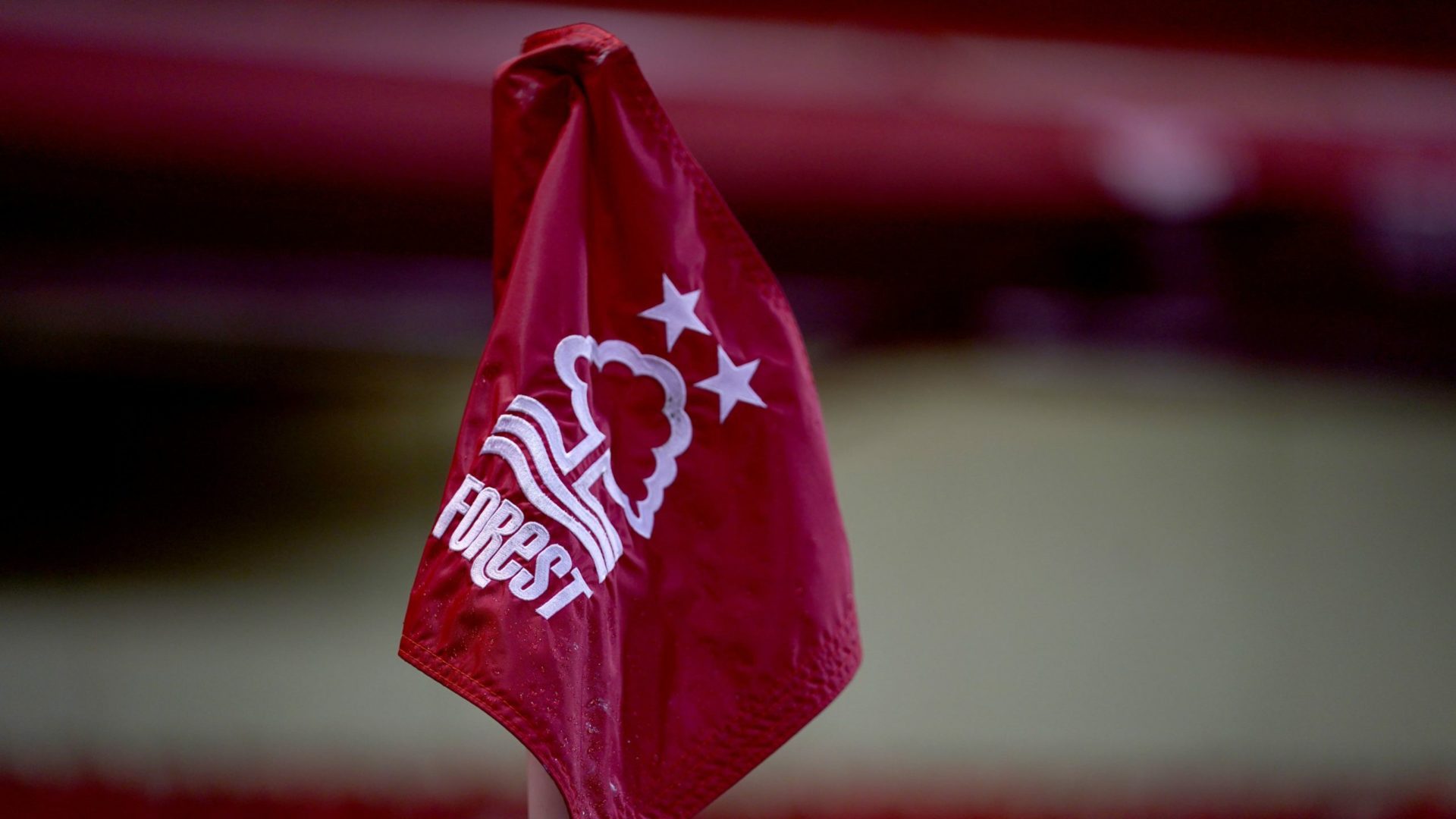 By Press AssociationJuly 26, 2022No Comments

Stuttgart midfielder Orel Mangala is having a medical at Nottingham Forest ahead of a proposed transfer.

The 24-year-old is undergoing his health checks on Tuesday and is poised to become the club’s 12th signing of the summer, the PA news agency understands.

Mangala, who has won two international caps for Belgium, played 29 times for Stuttgart last season as they finished 15th in the Bundesliga.

Assuming there are no issues with the medical, Mangala will join up with Forest in time for their final pre-season friendly against Valencia on Saturday.

He will join an influx of new arrivals as Steve Cooper’s side prepare for their Premier League return after a 23-year absence.

England international Jesse Lingard headlines that list after joining on a free transfer following his exit from Manchester United.

Cooper’s side begin their campaign with a trip to Newcastle a week on Saturday.