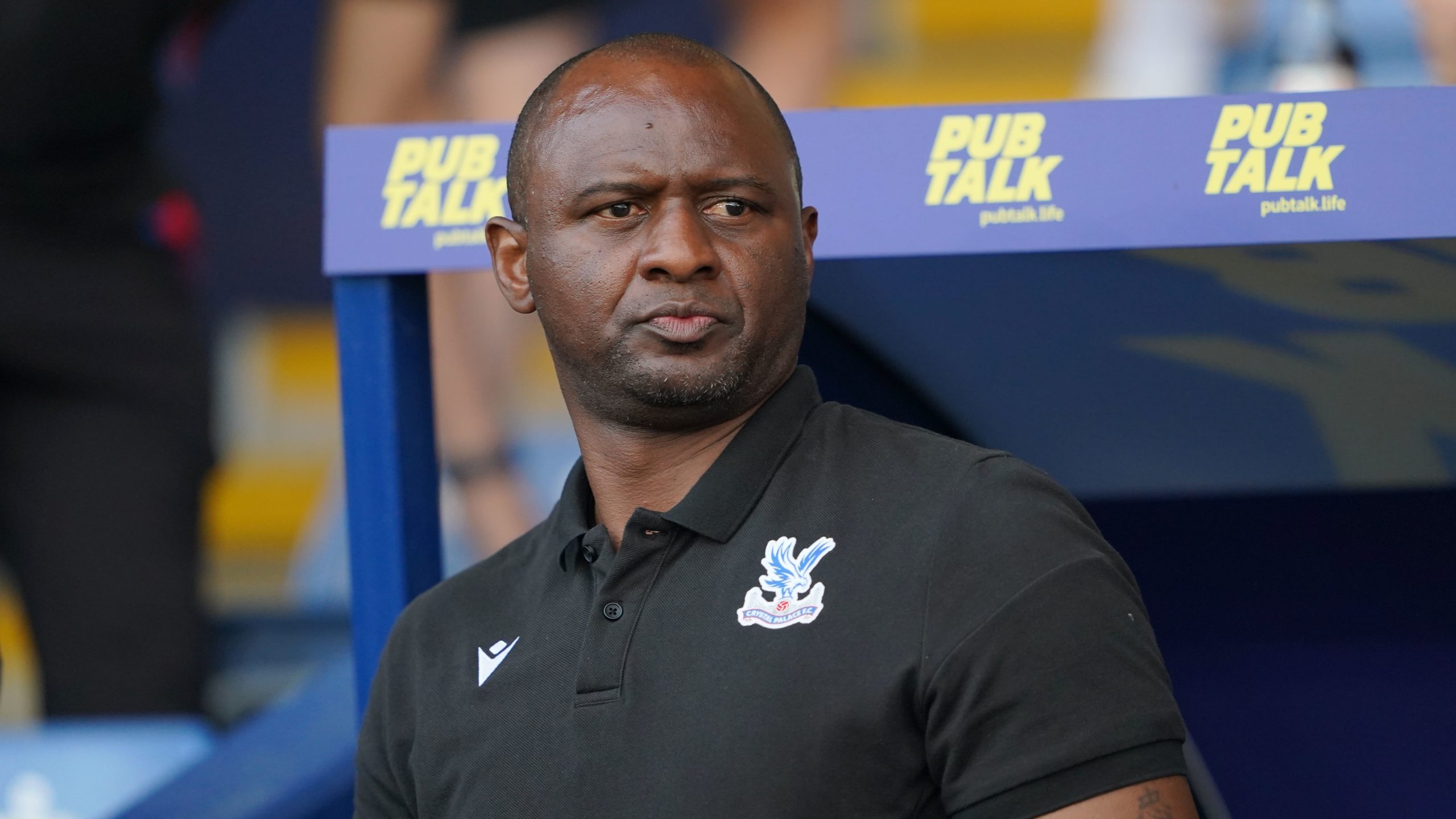 By By Phil Blanche PAOctober 14, 2022No Comments

Crystal Palace boss Patrick Vieira believes bottom-placed Leicester are in a false position ahead of their King Power Stadium clash.

But Vieira said of Leicester: “When you look at the way they have been playing and the quality of the players that they have, I strongly believe that they are not where they are supposed to be.

“They are going through a difficult period but they have a quality team, quality players and a quality manager to win football matches.

“Every manager goes through a difficult period during his career and during the season.

“We are going there and in our mind we are playing against a better team than what the league table is saying.

“We know the team we are going to face, we know how challenging it will be and we have to be ready to mentally fight, because that is what it will be.

“Forget about the league table, because it can lie to you.”

Palace recorded only their second league victory of the season on Sunday by beating Leeds 2-1 at Selhurst Park.

The Eagles had a tough start to the campaign with Arsenal, Chelsea, Liverpool and Manchester City among their early opponents.

But, starting with Leicester, Palace’s next six games are against teams currently residing in the bottom half of the table.

Vieira said: “The teams that we have played against, I think we have performed quite well in some of the games.

“We didn’t get what we deserved because the game can be really cruel.

“We are now facing the teams that are around us but it doesn’t mean it will be easy.

“Our mindset has to be to challenge those teams who have different quality, but are still a Premier League team.”

Eberechi Eze scored the winner against Leeds and the attacking midfielder could be a late candidate to make England manager Gareth Southgate’s World Cup squad.

Vieira said: “His performances will dictate whether his name should be around the conversation or not.

“He’s been doing really well for us, he’s scoring goals, there’s still more to come from him.

“He’s had injuries that have stopped his progress, and now he’s playing game after game he has to perform at a higher level to allow those kind of conversations.”