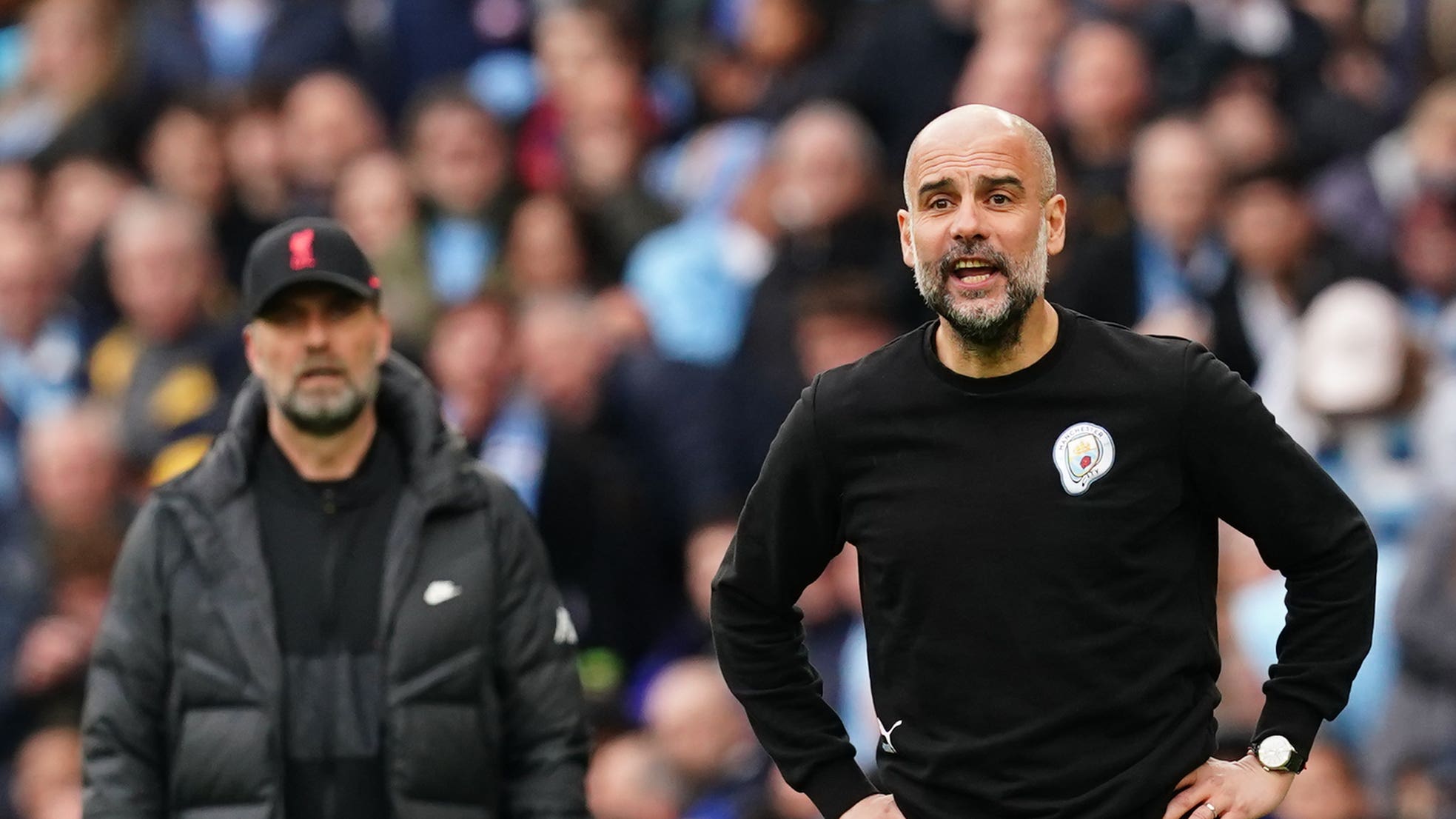 The talking points as the Premier League enters the home straight

There is plenty to play for at both ends of the table as a fascinating Premier League campaign enters the home straight.

Here, the PA news agency takes a look at five of the main talking points.

Can the Burnley bump continue?

Not even the Turf Moor hierarchy could have predicted quite how well their decision to sack long-serving manager Sean Dyche would go. In charge since 2012, the club acted after a run of five defeats in six matches left them 18th and four points adrift of safety. Fast forward three weeks and caretaker Mike Jackson’s magic touch has them up to 16th, having followed the draw at West Ham by beating Southampton, Wolves and Watford. Burnley’s Under-23 manager will look to keep up their great escape act at home to Aston Villa on Saturday afternoon. Steven Gerrard’s men beat Norwich last time out, confirming the Canaries’ relegation, but are likely to find it tougher at Turf Moor.

Watford to wave goodbye this weekend?

It is a matter of when, rather than if, Watford join Norwich in making an immediate return to the Sky Bet Championship. A campaign that started under Xisco Munoz and took in Claudio Ranieri’s unsuccessful reign will end under Roy Hodgson, who has confirmed he will be leaving Vicarage Road at the end of the season and expects to retire. The 74-year-old will not want to go down with a whimper and knows the Hornets will be relegated unless they win at his former club Crystal Palace. Results elsewhere could see that happen anyway as another top-flight season of managerial upheaval and high player churn failed.

Jurgen Klopp’s relentless side turn their attention to their Premier League title push buoyed by sealing their place in the Champions League final. Tuesday’s semi-final second leg success at Villarreal was harder than predicted but that 3-2 comeback win in Spain sealed a 5-2 aggregate triumph and shot at glory in Paris against Real Madrid. Their dreams of an unprecedented quadruple are alive and the Reds must keep winning in the hope that leaders Manchester City slip up. Liverpool will attempt to maintain pressure and go top, at least for the evening, by beating top-four hopefuls Tottenham in Saturday’s mouth-watering Anfield encounter. Antonio Conte’s side are fifth and two points behind Tottenham ahead of the midweek north London derby, meaning this is set up to be a full-throttle encounter.

Can leaders City bounce back from semi slip-up?

As Liverpool look to maintain momentum, shell-shocked Manchester City have to drag themselves off the floor. Pep Guardiola’s men dominated the semi-final first leg and looked comfortable in Wednesday’s return fixture at Real Madrid, only to be hit by two late sucker-punch goals before Karim Benzema’s extra-time penalty confirmed their stunning exit. “It is tough for us, I cannot deny,” Guardiola said. “We were so close to the Champions League final. Now we need to process that and come back, with our people at home and in the last four games we have.” The Premier League provides a shot at silverware this season and Eddie Howe’s impressive Newcastle side will attempt to rub salt into the wounds of the leaders on Sunday. Guardiola and the Etihad Stadium crowd will need to rouse the troops.

Can Toffees build on Chelsea win?

Frank Lampard’s Everton occupy the final relegation berth, two points behind Leeds and Burnley, but things would have been so much worse had they not dug deep in last weekend’s memorable 1-0 win against Chelsea. That result gave the Toffees hope and kept matters in their own hands, as they have a game in hand on the two teams directly above them. Everton have five fixtures remaining and travel Leicester on Sunday afternoon. The Foxes will be nursing their wounds following the Europa Conference League semi-final loss to Roma and Brendan Rodgers is intent on finishing the season strongly.