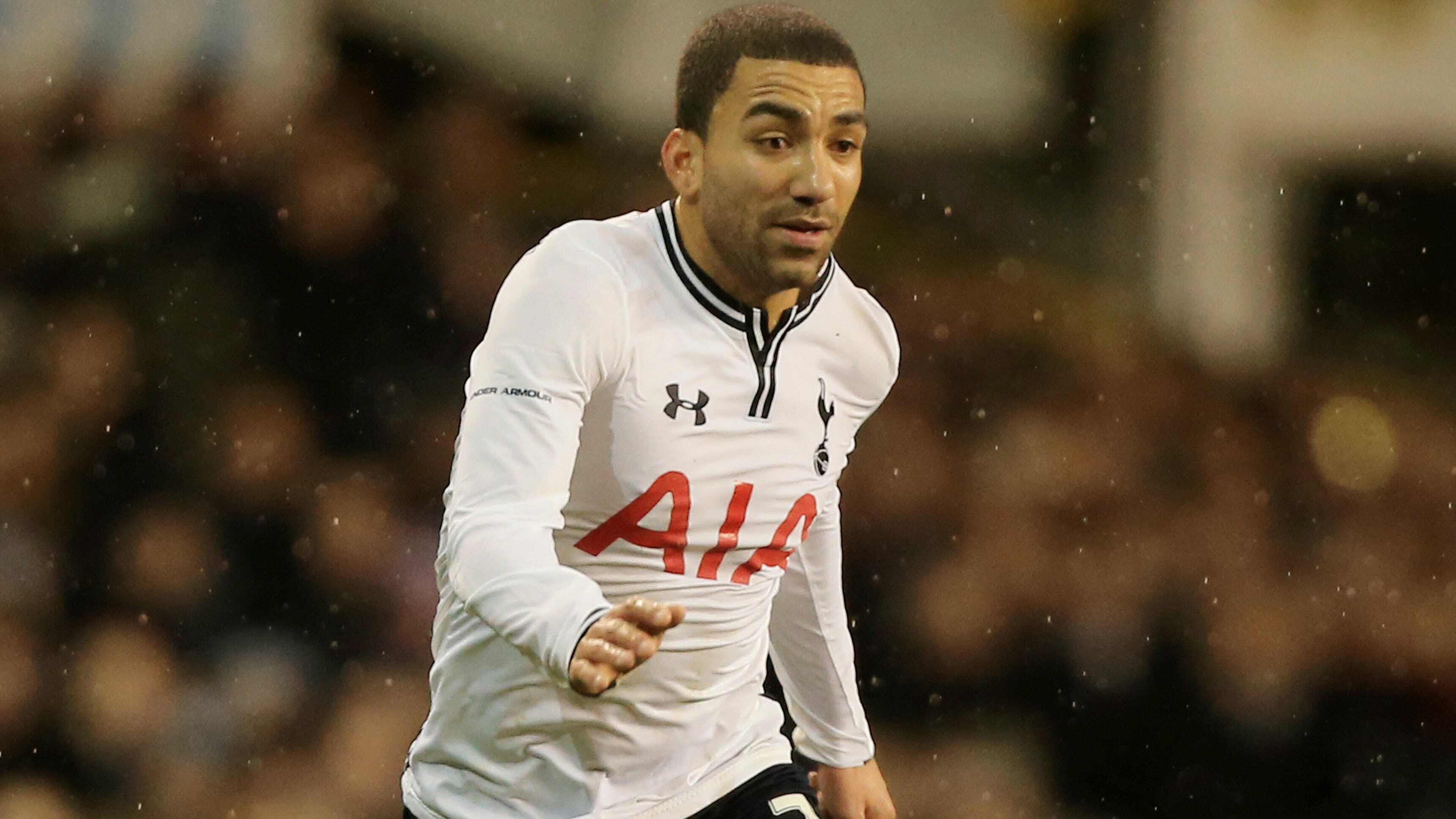 Former Tottenham and England winger Aaron Lennon has announced his retirement at the age of 35.

Lennon, who also played for Everton, Burnley and Leeds, left the Clarets for a second time in the summer after his contract expired.

And, having not received any offers he felt were worth pursuing, the 21-cap former England international has now called time on his career.

“I’ve finally decided that the time is right to hang my boots up, having weighed up my options I didn’t feel any were right for me and my young family,” he wrote on Twitter.

“It has been a very tough decision as football has been my life since probably the age of three and the last 20 years playing professionally at the very top has been so amazing.

“Football means so much to me and always will do. I don’t think I even realised how much until started considering this retirement, it has been everything and more.

“Now I’m very excited for this next chapter in my life and spending a lot more time with my loved ones. There is so much (I) want to do and give back with all my experience and experiences on and off the pitch and will be doing so in the near future.

“Football world thank you from the bottom of my heart.”