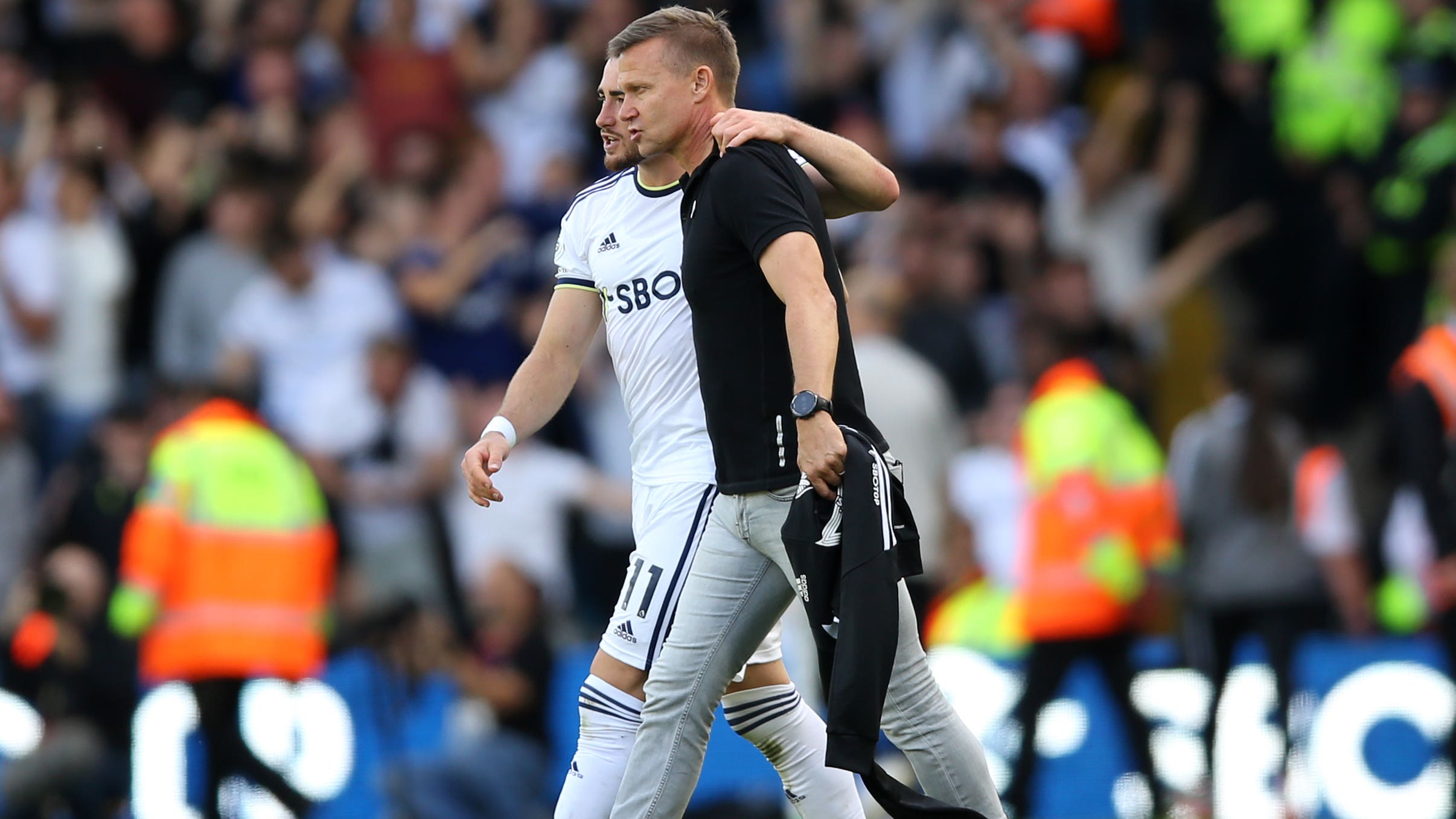 Leeds boss Jesse Marsch hopes he can win over the doubters after Sunday’s scintillating Premier League win against Chelsea.

The American accepts he is still unpopular among some of Leeds’ die-hard Marcelo Bielsa supporters after replacing the Argentinian in February.

But the manner of Leeds’ 3-0 win at Elland Road against Thomas Tuchel’s title hopefuls can only help appease the sceptics.

Marsch, whose side sit third in the fledgling table, said: “There is probably still a lot of doubt in me. It’s ok. It’s normal.

“There are going to be people that like me and people that hate me. I just want the team to play with love, passion and belief.”

Bielsa’s legacy at Elland Road can never be diminished after he guided the club back to the top flight, but Marsch’s blueprint was clearly in evidence as goals from Brenden Aaronson, Rodrigo and Jack Harrison left Chelsea floundering.

The former New York Red Bulls, Salzburg and Leipzig head coach said: “I know the fans are so intelligent, I hope to see a little bit more of what the tactics are and what we are trying to accomplish.

“They learned in the past with the way Marcelo liked to play, now they are starting to gather more information (about) what (my) tactics look like.

“It is an intelligent crowd and passionate. Winning always helps, but in some ways performances are more important.”

Marsch’s summer signings Aaronson, Tyler Adams and Marc Roca were among the stand-out performers in a rampant team display against Chelsea.

“We had to build match plans that included exactly what it means to play here,” Marsch added.

“We did that with the players we have added and now it is coming together in a lot of different ways.

“This league keeps you honest every week, so you can’t feel too good about yourselves.

“We should feel positive and believe, but we have to keep pushing and being hungry.”

It could have been a different story had Chelsea converted any of their chances and not gifted Aaronson’s first-half opener through goalkeeper Eduoard Mendy’s howler.

Raheem Sterling, Marc Cucurella, Mason Mount and Reece James were either off target or had efforts saved, but ultimately Tuchel’s side folded under Leeds’ swarming intensity.

Chelsea’s net spend under new owner Todd Boehly this summer is around £155million and Tuchel hinted they could still be in the market for a new central defender.

“I don’t know, we need to wait,” the German said. “The transfer period is still open. It gets later or later and we need to focus on what we have and what we can do.

“We can play at a high level, but (on Sunday) we lost track and there was no need. We were not forced to lose track, everything was going well.”

When asked if a new midfielder was also on his wish-list, Tuchel added: “Another midfielder?

“We have Jorginho, we have N’Golo Kante, we have Ruben Loftus-Cheek, we have Connor Gallagher, we have Mateo Kovacic. We have enough.

“Some are injured, it’s a problem but they will come back. They have not disappeared.”