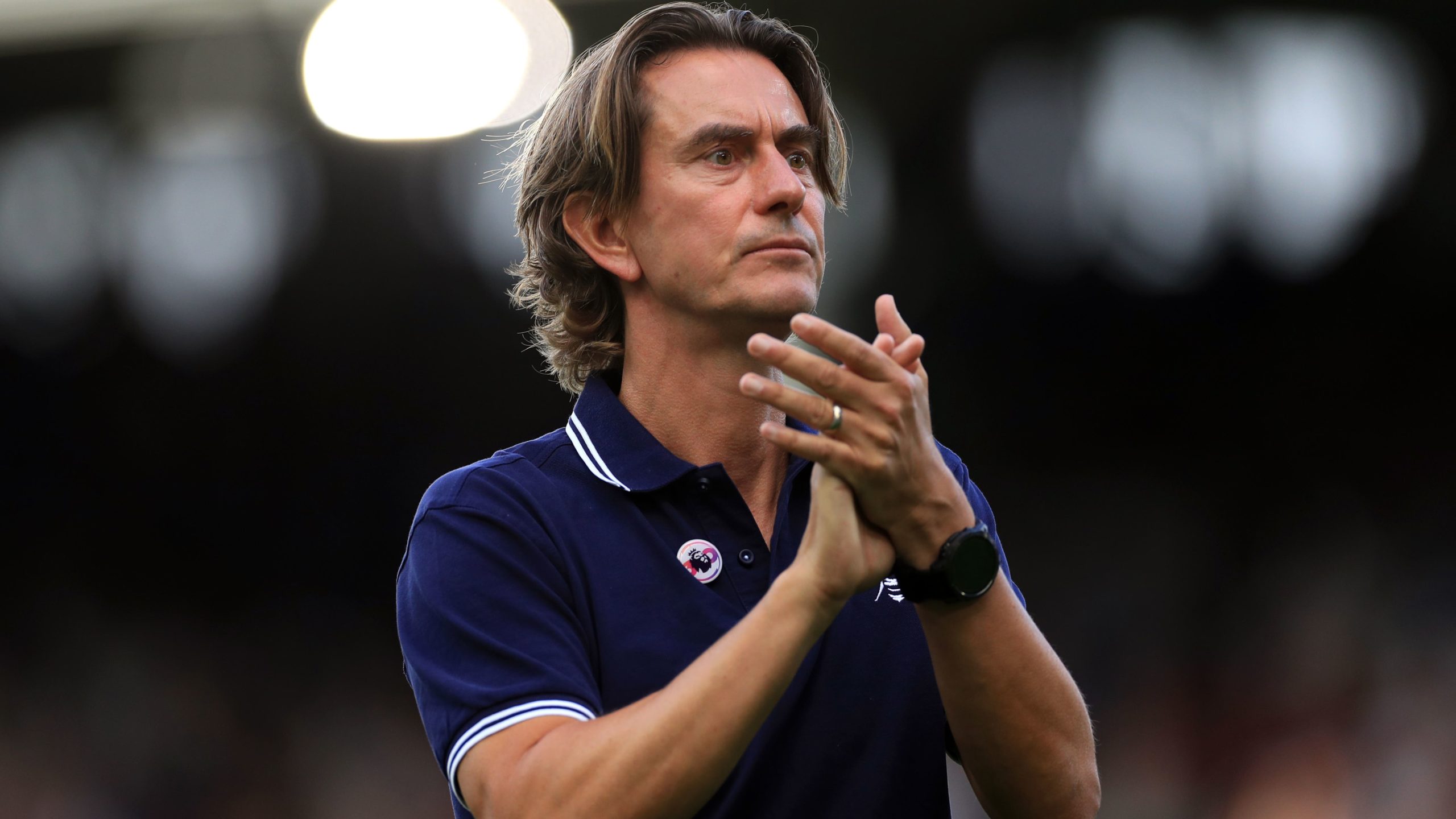 Brighton are seeking a new manager after Graham Potter left to take over at Premier League rivals Chelsea.

The high-flying Seagulls sit fourth in the top flight following a strong start to the season on the back of a maiden top-half finish last term.

Here, the PA news agency looks at some potential contenders for the vacancy at Amex Stadium.

Celtic boss Postecoglou has emerged as the early frontrunner. The Australian helped the Hoops regain the Scottish Premiership title from bitter rivals Rangers in his first season at Parkhead, in addition to lifting the Scottish League Cup. Whether the 57-year-old would be willing to swap Champions League football for a crack at the Premier League remains to be seen.

The 53-year-old’s name continues to crop up when Premier League vacancies arise. He has guided Norwegian club Bodo/Glimt to back-to-back titles and been named coach of the year three seasons in a row in his homeland. Knutsen gained wider recognition last season when he led the club to the quarter-finals of the Europa Conference League, which included thumping Jose Mourinho’s Roma – the eventual winners – 6-1 in the group stage.

The astute Dane’s reputation has rocketed during his successful spell with current club Brentford. Frank arrived in England as an unknown quantity but ended the Bees’ 74-year top-flight exile before masterminding a mid-table finish last term. A frosty relationship between Albion owner Tony Bloom and his Brentford counterpart Matthew Benham could prove a sticking point.

Potter was plucked from Championship club Swansea to replace Chris Hughton in 2019. Should Albion’s hierarchy wish to go down a similar route, Luton’s Nathan Jones is a potential candidate – and a familiar face. The Welshman spent five seasons as a Seagulls player and, later, two-and-half years as a coach before moving to Kenilworth Road. He reached the Championship play-offs with the Hatters last season.