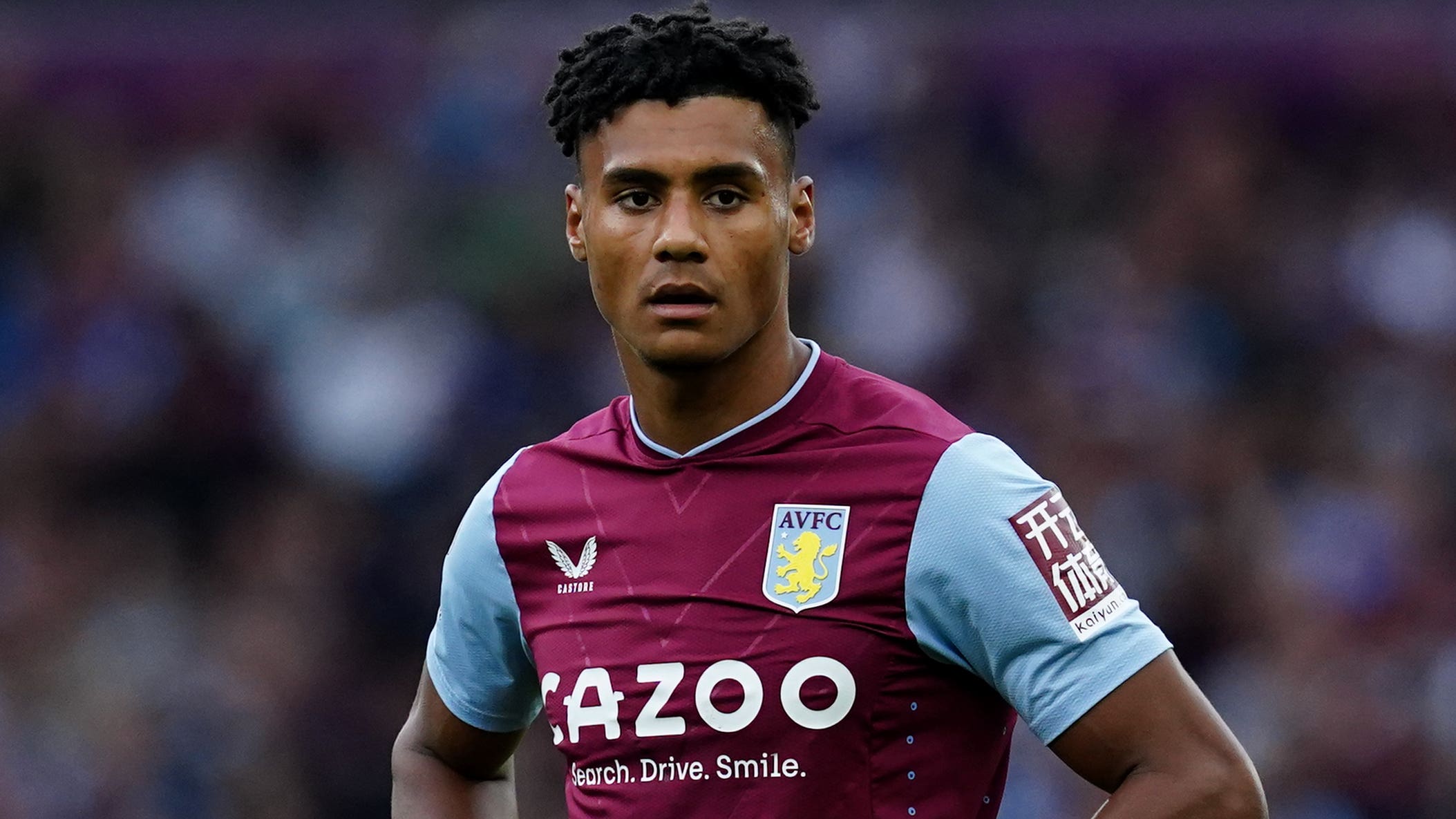 Thomas Frank has backed his former striker Ollie Watkins to get back among the goals.

Watkins was part of Frank’s much-vaunted ‘BMW’ strikeforce at Brentford, alongside Said Benrahma and Bryan Mbeumo, who terrorised Sky Bet Championship defences until his departure for Aston Villa in 2020.

But the 26-year-old has found the net just once so far this season, in a 3-1 defeat at Crystal Palace back in August.

Watkins’ struggles mirror those of his club’s, after manager Steven Gerrard was sacked following Thursday night’s 3-0 defeat at Fulham.

Frank, one of the names linked with the Villa job, takes his Bees side to Villa Park on Sunday where he will come up against his old player.

“For any player, confidence is important, especially for offensive players,” said Frank at his pre-match press conference.

“When things are not going the right way it is more difficult to produce good numbers.

“Ollie did very well in his first season in the Premier League, and again the year after, so I’m convinced he’ll come back to play well and score goals – just hopefully not on Sunday.”

Brentford midfielder Christian Norgaard has returned to training following an ankle injury and could be fit in time for next week’s match against Wolves.

Pontus Jansson (thigh), Aaron Hickey (foot) and Thomas Strakosha (ankle) remain on the sidelines until after the World Cup.