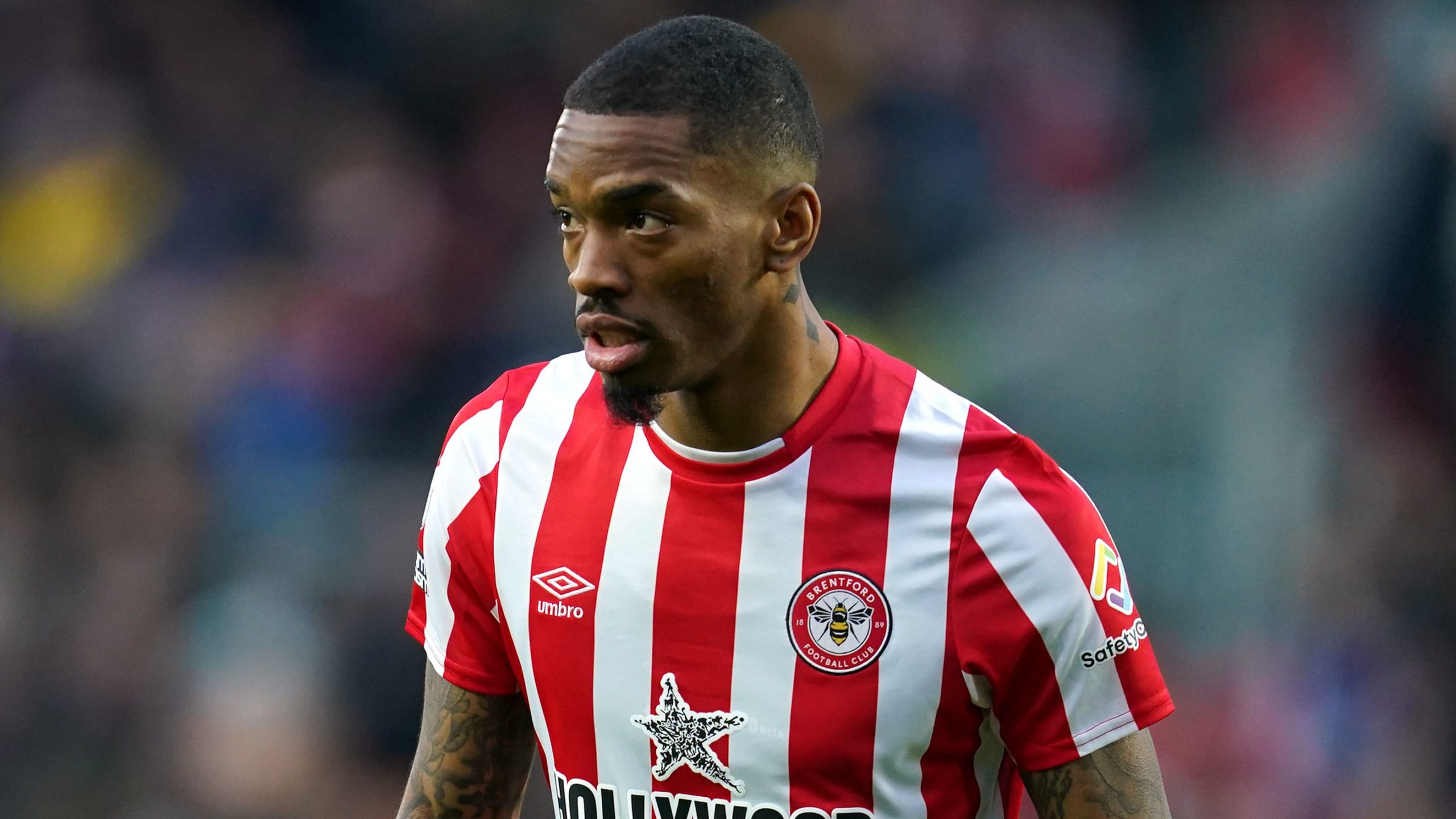 Bees striker Toney revealed over the weekend that he was racially abused after scoring both goals in his club’s 2-0 victory over Brighton on Friday.

Frank says Toney is a strong enough character to rise above such insults, but feels more needs to be done to educate people who believe it is acceptable to abuse players online.

“First and foremost I know the club have done everything they can to help and support Ivan,” said Frank.

“I think all online abusers are a disgrace in every aspect. No matter if it’s one out of one billion, it’s still not good enough and we have to keep educating people to what kind of world we are living in.

“We are doing our best to do that. I think everyone should do that.

“For Ivan, of course, it’s not nice, it’s not good. But he is a strong character. We know what is important; it’s not what one stupid person not knowing anything about the world is saying, it’s about what his loved ones and everyone else think about him.”

Toney will be looking to add to his eight-goal haul and push his claims to be in Gareth Southgate’s Three Lions squad for Qatar when the Bees host west London rivals Chelsea on Wednesday.

Brentford’s fine start to the season – they currently sit in ninth place, level on points with Liverpool – has prompted speculation Frank could be a target for other clubs.

There were reports claiming he is in talks over a new contract but the 49-year-old Dane said no discussions have taken place.

“There’s a lot of rumours out there,” he added. “One thing that is for sure is that I’m very happy at Brentford. There are a lot of things to achieve, I’m very ambitious on behalf of the club.

“But I have a contract running until 2025, that’s it, and let’s see what happens in the future. We are focusing on the Chelsea game tomorrow.”