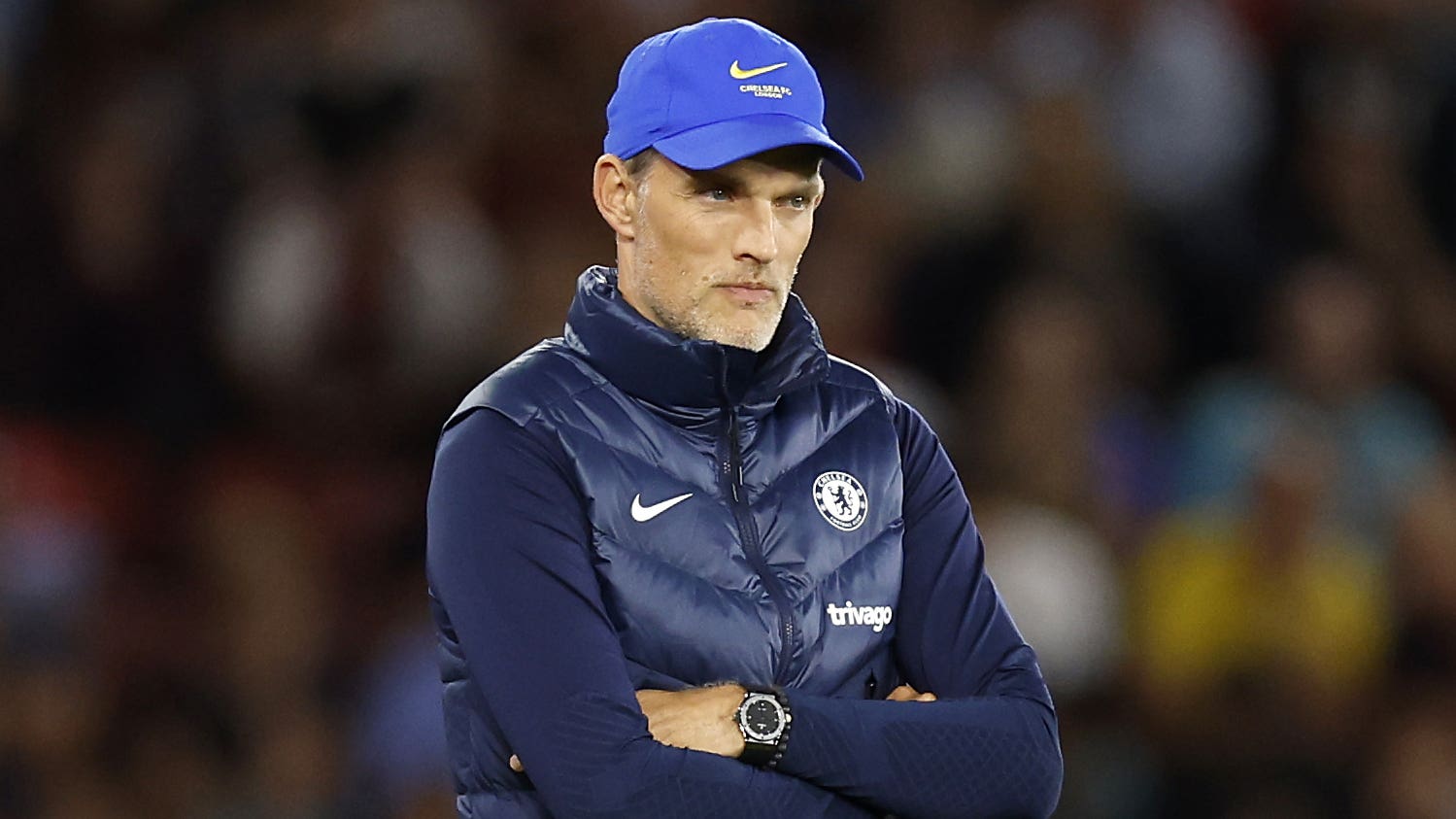 Thomas Tuchel: ‘I am devastated that my time at Chelsea has come to an end’

Thomas Tuchel says he is “devastated” that his time as Chelsea head coach was prematurely ended.

The German, who guided the Blues to Champions League glory last year and the Club World Cup crown in February, was sacked on Wednesday following Tuesday night’s loss at Dinamo Zagreb – the club’s third defeat in seven matches – amid suggestions his relationship with new owners Todd Boehly and Behdad Eghbali had deteriorated.

“This is one of the most difficult statements I have ever had to write – and it is one which I hoped I would not need to do for many years,” the 49-year-old posted on Twitter on Sunday evening.

“I am devastated that my time at Chelsea has come to an end. This is a club where I felt at home, both professionally and personally.

“Thank you so much to all the staff, the players and the supporters for making me feel very welcome from the start.

“The pride and joy I felt at helping the team to win the Champions League and the Club World Cup will stay with me forever.

“I am honoured to have been a part of this club’s history and the memories of the last 19 months will always have a special place in my heart.”

Chelsea on Thursday afternoon confirmed the appointment of Graham Potter as Tuchel’s replacement on a five-year contract.