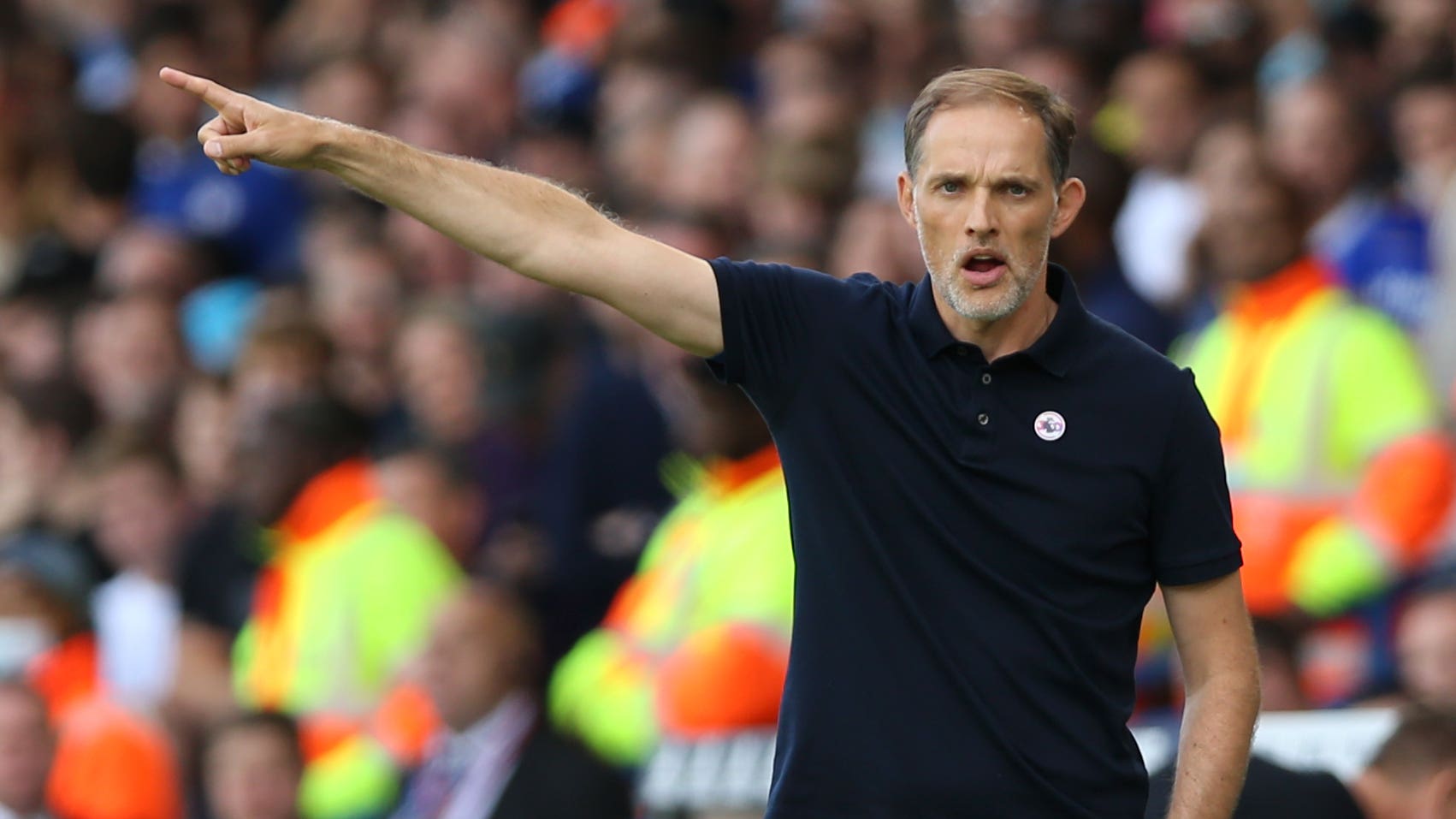 Chelsea boss Thomas Tuchel said his side’s dismal 3-0 defeat at Leeds was nothing to do with being outrun by more than 10 kilometres.

The Whites put in their best performance under boss Jesse Marsch to dismantle Chelsea, who ended the game with 10 men following Kalidou Koulibaly’s red card.

They were given a helping hand as a calamitous piece of goalkeeping from Edouard Mendy, who was tackled in his own six-yard box, allowed Brenden Aaronson to open the scoring in the 33rd minute, before Rodrigo headed home a free-kick four minutes later.

Jack Harrison completed the scoring after the break and the scoreline was sweet reward for the way Leeds hunted down their opponents, outrunning them by 10.5km.

Tuchel, however, said that was not a contributing factor.

“We should not confuse the two things. We were able to cope with that style and be the better team and we were able to be in position to be 2-0 up.

“You think that they are on 11km more and that is why they won 3-0. It is a set-piece and a huge mistake – until then we were the ones who created more.

“They run more than us, it has nothing to do with mentality.”

Things might have been different had Raheem Sterling scored inside the opening 40 seconds when he surged into the box, or had goalkeeper Mendy cleared the ball instead of trying an intricate turn in his own six-yard box.

Tuchel said Mendy knew more than anyone how costly his error was.

“He knows himself. With these kind of mistakes I don’t think it is necessary to speak a lot,” he said. “He knows himself. This has nothing to do with protection, everyone in the world sees that mistake, it is a huge mistake in a crucial time of the match and it does not help.

“He is the one who is the most disappointed, but it has cost us a lot today.”

This was a good insight into what Leeds fans could expect as Marsch settles in at Elland Road, after guiding them to safety last season.

They are unbeaten after three games and the early signs are that they will be nowhere near a relegation battle this term.

Marsch, unsurprisingly, disagreed with Tuchel’s assessment and said his side’s energy was the root cause of the win.

“A really good performance, the best since I have been here,” he said. “That is really nice to see – not just the result but I felt we were the better team.

“Good performance and individually what you start to see is a bunch of players who understand their roles and have belief in what we are doing.

“He (Tuchel) can have his opinion. I think our way of playing dictated the match, almost entirely. Limited them, created chances, made them make mistakes.