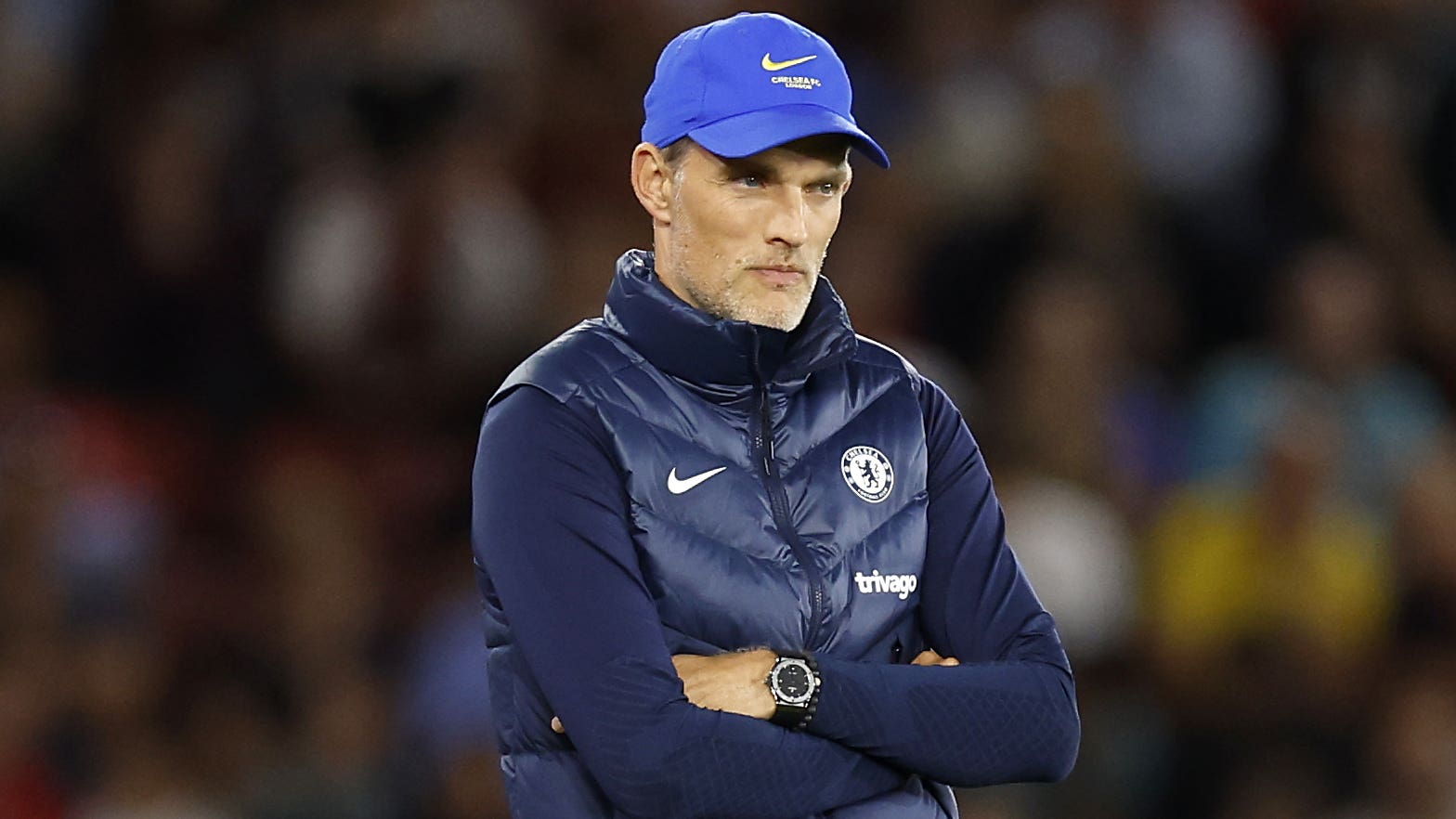 Thomas Tuchel tells Chelsea to ‘toughen up’ after defeat at Southampton

Thomas Tuchel has told Chelsea to “toughen up” in the wake of a chastening 2-1 Premier League defeat at Southampton.

Raheem Sterling slotted his third goal in two games to put Chelsea into an early lead, but the visitors’ dominance evaporated in concerning fashion as Saints swept to victory.

“We are not tough enough to win these matches at the moment, away from home,” said Tuchel.

“It’s a bit the same story like in (the 3-0 defeat at) Leeds. In Leeds we thought the problem was that we did not score in the first 20, 25 minutes.

“They put us off balance with two goals in two minutes at Leeds and we could not find answers.

“Today we scored so we thought everything was okay, but one set-piece again, one sloppy defending again, and we are off balance.

“And today we did not react to it; we were lucky not to concede the third goal.

“We were not tough enough as a team to react or to push it over the line for us.”

“Just toughen up as a team. And show the mentality. This is today my assessment.

“I don’t like to talk about it normally because you cannot prove it with the data, body position or with the tactical position in defeat. But it’s like this.

“Both goals are cheap goals, soft goals, and should not happen if you expect to win a Premier League match, a night game and an away game.

“With our demands and the ambitions we have, it’s even more important if key players are missing that we need to show a different mentality.

“It’s not enough at the moment to be defeated in Southampton. There’s no shame in it, we are humble enough to accept that we can lose football matches.

Southampton were left to toast a famous win, with a raucous crowd delighting in upending the 2021 Champions League winners.

“When you see the physical quality he has it is perfect for the Premier League,” said Hasenhuttl. “And this is what we hoped for in the summer.

“I was more questioning if he had the right mindset but it seems the Premier League is so interesting for him and he is fully focused.

“The atmosphere tonight was sensational. That carried us over the last 15 minutes when we were sometimes under pressure.

“Everything is very positive except a worrying hamstring injury for Romeo (Lavia), who hopefully will not be out for too long.”