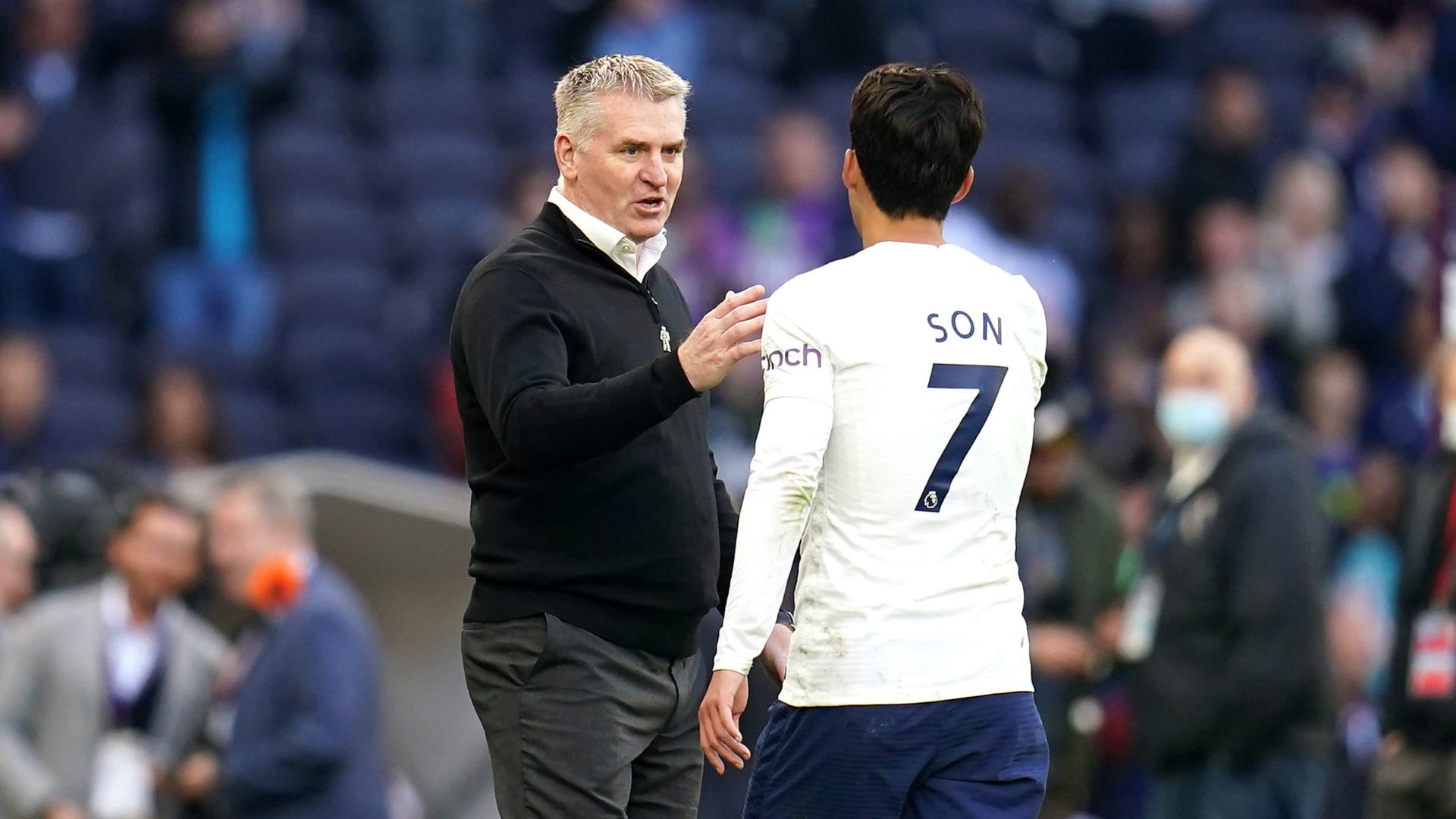 Norwich head coach Dean Smith will not be out to do either Tottenham or Arsenal a favour in their battle for Champions League qualification as his relegated side aim to finish the Premier League campaign on a positive note.

With their superior goal difference, a point would be enough for Antonio Conte’s men to secure safe passage into the elite club competition once again and consign the Gunners to the Europa League.

Arsenal, though, could capitalise on any slip-up from Spurs at Carrow Road, where Norwich have won just three league games all season.

Smith, however, is fully focused on his team signing off with a decent performance in front of their own fans – which have been few and far between over a miserable campaign.

“That (top four battle) doesn’t affect us at all. It is a game of football.

Smith told a press conference: “We will try and win the football game because we want to get the points, but there is no extra motivation (because we can deny Spurs a Champions League spot).”

Norwich will check on defender Ben Gibson, who is struggling with a back injury but could resume training again on Saturday.

On-loan midfielder Billy Gilmour is being assessed at parent club Chelsea for an ankle problem, although he may also return to be involved for the last fixture of his spell with the Canaries.

Norwich are already planning for next season, when Smith, who took over at Carrow Road in November, will look to mount a sustained promotion push.

The likes of striker Jordan Hugill, defender Sam McCallum and Cuba winger Onel Hernandez have all returned to Norfolk following the end of their loan spells in the Championship, but Daniel Sinani is still with Huddersfield ahead of the play-off final.

Todd Cantwell is expected back for pre-season after Bournemouth decided against taking up the option of making his move permanent following promotion.

The 24-year-old midfielder joined the Cherries during January, but made only 11 appearances and did not feature in the squad over the final four games.

“I envisage Todd being back for pre-season,” said Smith, with Norwich having recently extended the midfielder’s contract for another 12 months.

“Bournemouth have not taken up the option on Todd, so Todd is back as a Norwich City player.”

Smith added: “We are looking forward to working with all the players again.

“We want to make some additions as well, we want to freshen it up and put our own stamp on it.

“But the standards have been set for the players and they know what is required when they come back. Then it is up to them to fight for a place in the team.”