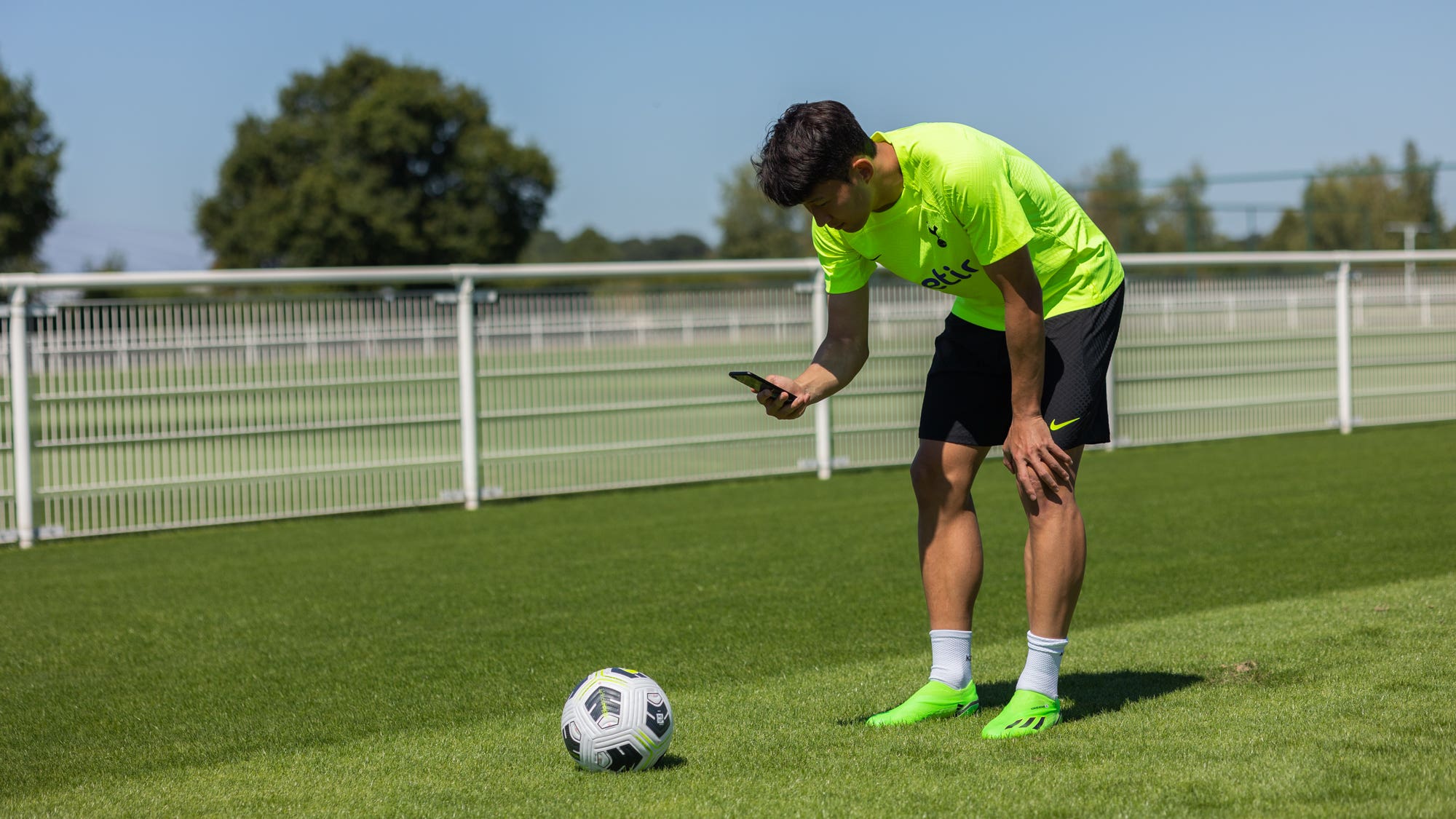 Tottenham have shown their commitment to helping grassroots football by investing in a football coaching app designed to improve players of all abilities.

Spurs have bought a stake in LV8 Sport, a technology company who have built the Grow Football app containing training drills and skills tests designed by the Premier League club’s academy coaches.

The app has already been trialled at Spurs’ Hotspur Way training centre and has been well received by academy players.

Tottenham’s star players will be used in the marketing of the app, with Son Heung-min already featuring in promotional material.

The club are also committed to the ongoing improvement and development of the app.

Tottenham’s academy manager Dean Rastrick, who has the likes of Jermain Defoe and Yaya Toure working under him as academy coaches, said: “Our academy players and coaches have worked closely with the team at Grow Football throughout the app’s development.

“We look forward to being part of this journey and offering our knowledge and experience to help Grow Football become an app that can genuinely enhance the way people around the world train and play.

“That commitment and belief in this app has only been strengthened by the club becoming shareholders in Grow Football.”