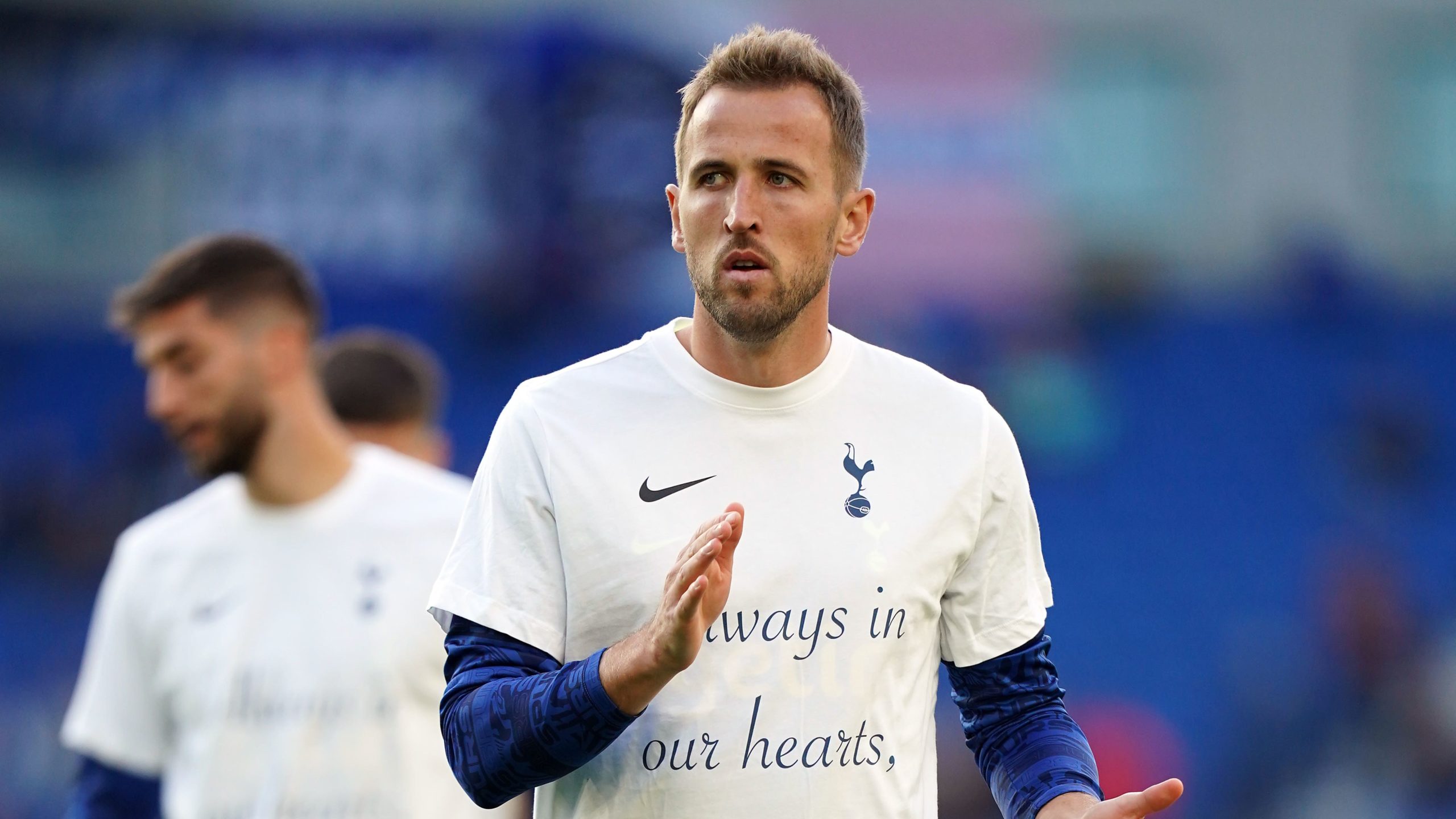 Tottenham forward Harry Kane continued his quietly impressive start to the new season with another goal at Brighton on Saturday and declared there is a “long way to go” in the race for the Premier League Golden Boot.

The England captain converted Son Heung-min’s cross in the 22nd minute to help Spurs end a difficult week, where they learned fitness coach Gian Piero Ventrone had died at the age of 61, with a 1-0 victory on the south coast.

It was Kane’s eighth goal in the Premier League this season but his exploits have been barely mentioned given Erling Haaland’s incredible start to life at Manchester City.

Haaland hit the 15-goal mark in the top flight on Saturday with another effort against Southampton, but his rival at Tottenham is not prepared to concede defeat so early into the new campaign.

“There is a long way to go. Obviously some top players in the league but I’m feeling good, so it is nice to keep getting on the scoresheet, especially important goals to help the team win,” Kane said.

“A lot of games coming thick and fast, Champions League again in midweek (against Frankfurt), so we’ve got to recover well and the whole squad has to be ready to play so yeah we’ve got to keep battling out the games.”

Kane was brought off late on at Brighton, only the second time this season he has failed to finish a game, but the 29-year-old insisted everything was fine after taking a blow to his ankle earlier in the hard-fought victory.

He told Sky Sports: “Yeah, just a knock I think.

“A sore one but definitely worth it when you win the game.”

After scoring Kane pointed to the sky in memory of Ventrone, who was remembered at the Amex Stadium with a minute’s applause while the players wore t-shirts in the warm-up that said “always in our hearts Gian Piero”.

Boss Antonio Conte was emotional on the touchline after the applause and again at full-time.

The Italian had known for the late fitness coach for close to three decades and worked with him at a number of clubs.

Conte recalled one of his final conversations with Ventrone during his post-match press conference to highlight the selflessness of the highly-respected innovator.

He said: “In only 10 months, I think Gian Piero went through the heart of everybody. They appreciated because we are talking about a really big worker and for me, my opinion in his job he is a scientist.

“I spoke with him last week on Thursday, the last time, when I arrived at the training ground he wanted to speak with me to ask to stay at home because he had a bit of a fever.

“And it was incredible because he was really, really worried about missing training. I said, ‘Gian Piero, we are talking about your health,’ and that moment he told me about his illness.

“I said, ‘this is your health, you have to try to have the right checks, and don’t worry,’ but his first problem was about missing training! For this reason, I think, he was in the heart of every single player.”

Roberto De Zebri hailed Ventrone as a “reference for other Italian trainers” and was encouraged by his team’s performance with Spurs goalkeeper Hugo Lloris denying Moises Caicedo, Danny Welbeck and Kaoru Mitoma.

“We had many opportunities to score,” the former Sassuolo boss insisted.

“Okay not very clear (opportunities) but I am sorry for this because the result is not right, is not fair. But I don’t want to speak about Tottenham.

“The players of Brighton were fantastic for me.”