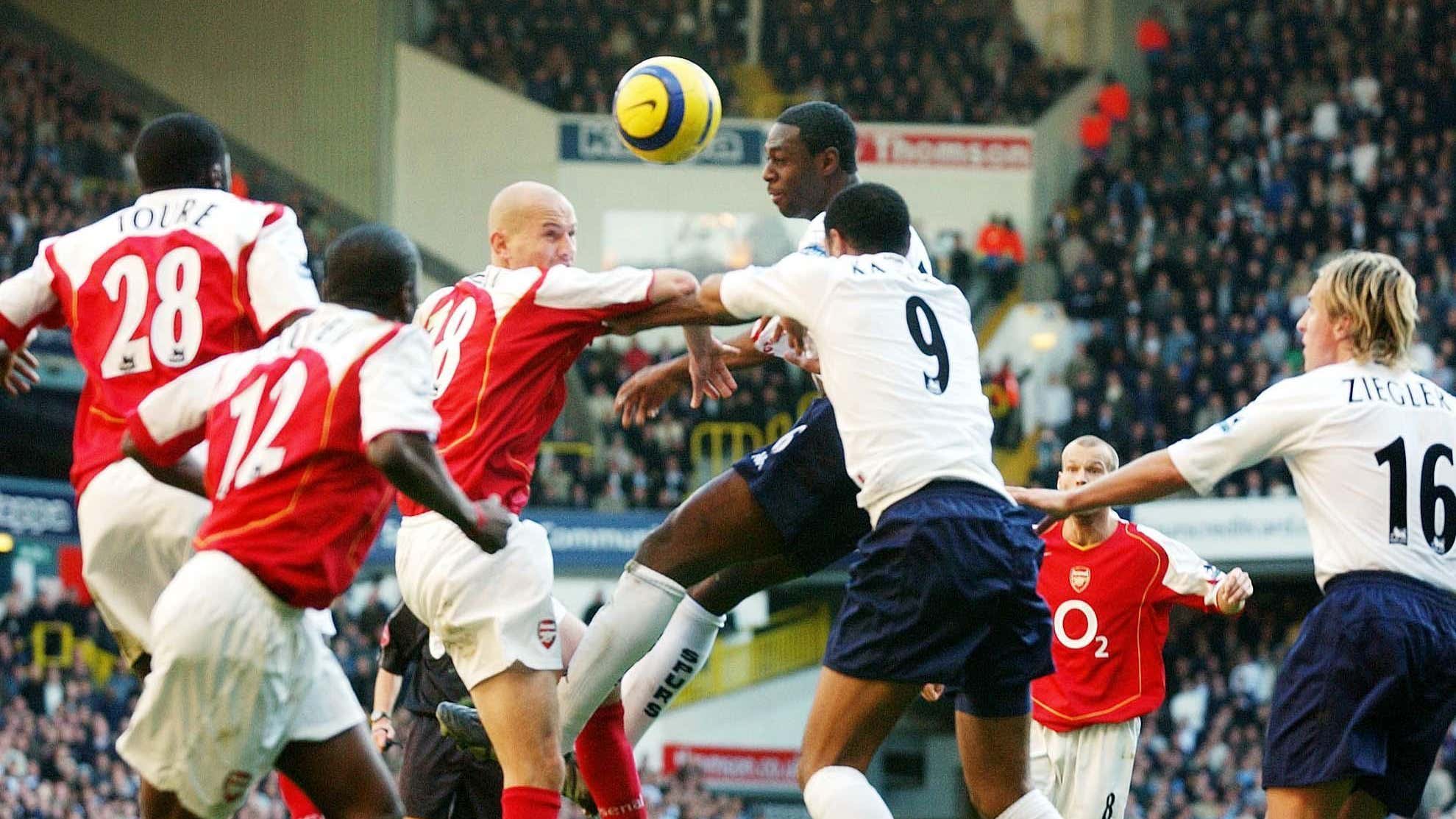 Tottenham and Arsenal do battle again this weekend in the latest instalment of the north London derby.

Honours have largely been even between the two teams in recent times but goals, cards and drama aplenty is almost always guaranteed.

Here, the PA news agency takes a look at five of the most memorable derby fixtures of the 21st century.

Unbeaten Arsenal made the short trip to their rivals knowing a draw would secure another Premier League title. Early goals from Patrick Vieira and Robert Pires made the result almost a formality but Spurs fought back in the second half with Jamie Redknapp reducing the deficit before stoppage-time drama. Gunners keeper Jens Lehmann fouled Robbie Keane from a corner and the Irishman fired in the penalty – but it was not enough to stop Arsenal celebrating a second title win at White Hart Lane.

Fans were treated to a rollercoaster of a derby with several twists and turns before normal service occurred with Arsenal winning. Noureddine Naybet put Tottenham ahead and Thierry Henry equalised before the break but it was in the second half that the clash caught fire. Goals by Lauren, Vieira, Freddie Ljungberg and Pires always kept Arsene Wenger’s side in front but the hosts refused to go away with Jermain Defoe, Ledley King and Frederic Kanoute on target before a breathless encounter came to an end.

Spurs finally claimed victory over their rivals and with it secured a place in the League Cup final at Wembley. Tottenham had not beaten Arsenal since 1999, a run of 21 matches, but after an all-square first leg, Juande Ramos watched his side produce a scintillating display. Jermaine Jenas grabbed an early opener before Nicklas Bendtner put through his own net. Second-half strikes from Keane and Aaron Lennon opened up a four-goal advantage and after Emmanuel Adebayor’s consolation, Spurs had the last say with Steed Malbranque finishing the rout. They went on to lift the trophy.

A stirring comeback helped ease some pressure on Wenger after a pulsating derby. Spurs raced into a 2-0 lead after Louis Saha’s early goal and a penalty by Adebayor but Arsenal responded emphatically with five goals in 27 minutes. Bacary Sagna reduced the deficit with a header before Robin van Persie’s super strike made it level at the break. A Theo Walcott double following Tomas Rosicky’s quickfire effort after half-time made it a day to savour for the red side of north London, who finished a point above Tottenham that season.

Mauricio Pochettino’s side signed off from White Hart Lane with derby-day bragging rights and a victory that confirmed Tottenham would finish above Arsenal for the first time in 22 years. After a nervy first half, Spurs were at full throttle after the restart with Dele Alli breaking the deadlock 10 minutes in and Harry Kane sealing the result with a penalty just short of the hour.