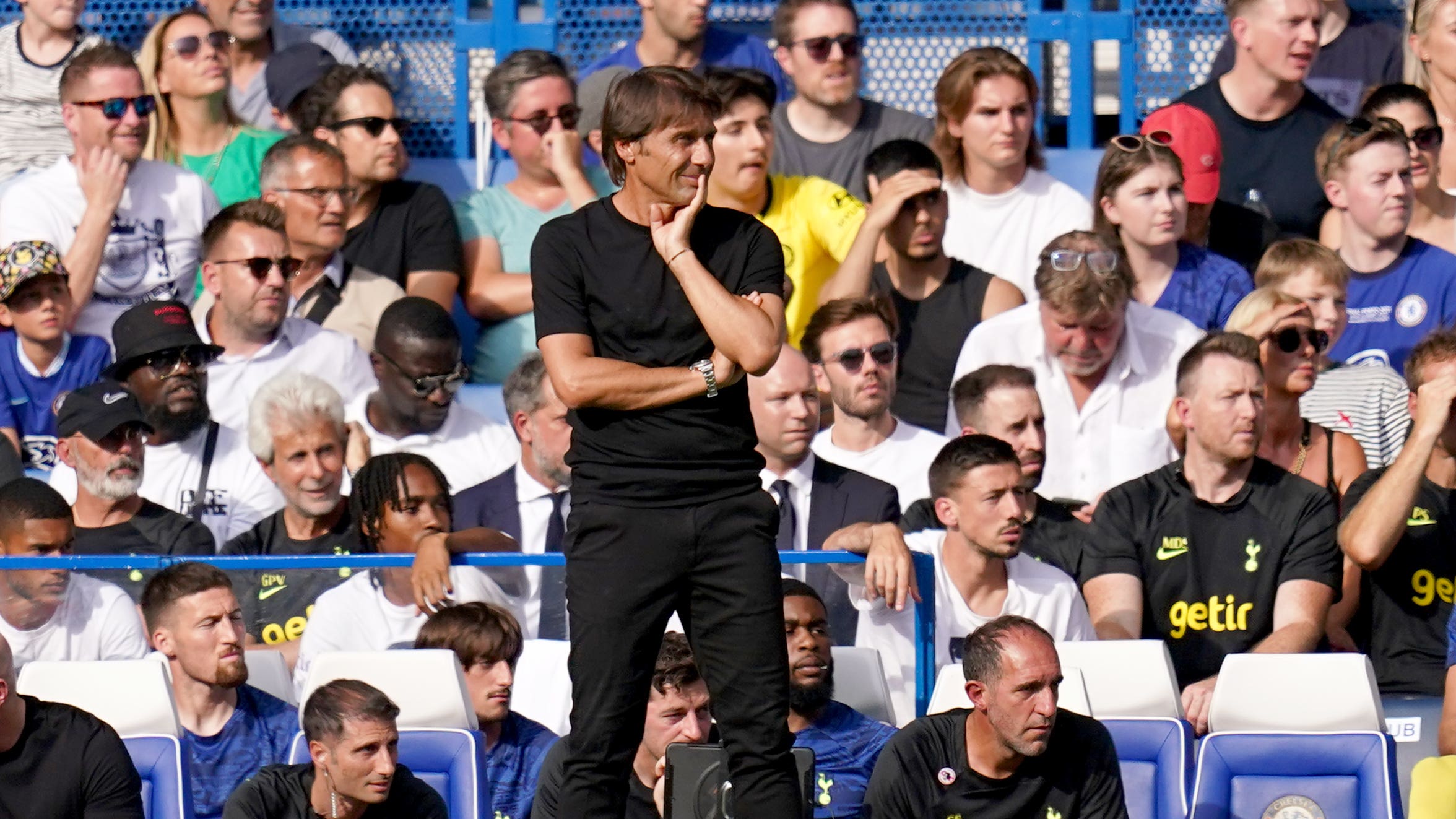 Tottenham’s fiery 2-2 draw at Chelsea on Sunday did little to improve their miserable Premier League record against their London rivals.

Spurs came from behind twice but have still won only seven out of 61 meetings, with a 21st draw and 33 defeats.

Here, the PA news agency looks at the series of results between the sides and how it compares to others in the Premier League era.

Seven wins out of 61

The Blues have won six of the last eight league derbies between the sides and drawn the other two, scoring 13 goals in the process and conceding just three – and the last before Sunday was a late own goal by Antonio Rudiger in February 2020’s 2-1 win.

That has served only to extend the Blues’ dominance over Spurs, stretching back ever since they won the first meeting in the rebranded Premier League 2-1 in December 1992.

Spurs are the second fellow Premier League ever-present Chelsea have faced this season, following Everton last week – the 61st renewal of those fixtures.

Chelsea have won more than half of those against Spurs, whose first of seven isolated successes did not come until Aaron Lennon’s winner in November 2006 – in the 15th season of the Premier League. Chelsea have also scored almost twice as many goals, 110 to Spurs’ 57.

Tottenham’s best run came in 2017 and 2018 with three wins out of four – Dele Alli scored in all three of those wins, racking up five goals in total – but that has given way to their recent slump.

In addition, Chelsea won home and away in last season’s Carabao Cup semi-final, won on penalties at the same stage of the competition in 2018-19 and also beat Spurs in the 2014-15 final and the 2016-17 FA Cup semi-final. Spurs’ one consolation in the last four seasons was a win on penalties in the 2020-21 League Cup.

Seven wins is the fewest by any team in a match contested in every Premier League season to date, making the case for Tottenham’s record against Chelsea as the worst in the competition.

Everton have only nine wins in 60 meetings with Spurs but 23 draws along the way, leaving them well ahead on a points-per-game basis – 0.83, compared to 0.69 for Spurs against Chelsea.

The Toffees’ rivalry with Manchester United is another rival to Chelsea-Spurs, though Everton’s 1-0 win in April last season was their 10th out of 60 and lifted them to 0.72 points per game. They also have only 10 derby wins over Liverpool, but 24 draws.

Chelsea are also involved in the three most evenly-matched of the ever-present fixtures, with 18 wins to 17 against Manchester United, 21 to 23 against Liverpool and 20 to 23 against Arsenal.

Expanding the selection beyond ever-present fixtures, Tottenham’s points-per-game record against Chelsea is the sixth worst among games played at least 40 times and the 14th worst in fixtures present in at least half of Premier League seasons – the worst in the latter case being Fulham’s one win from 30 against, once again, Chelsea.