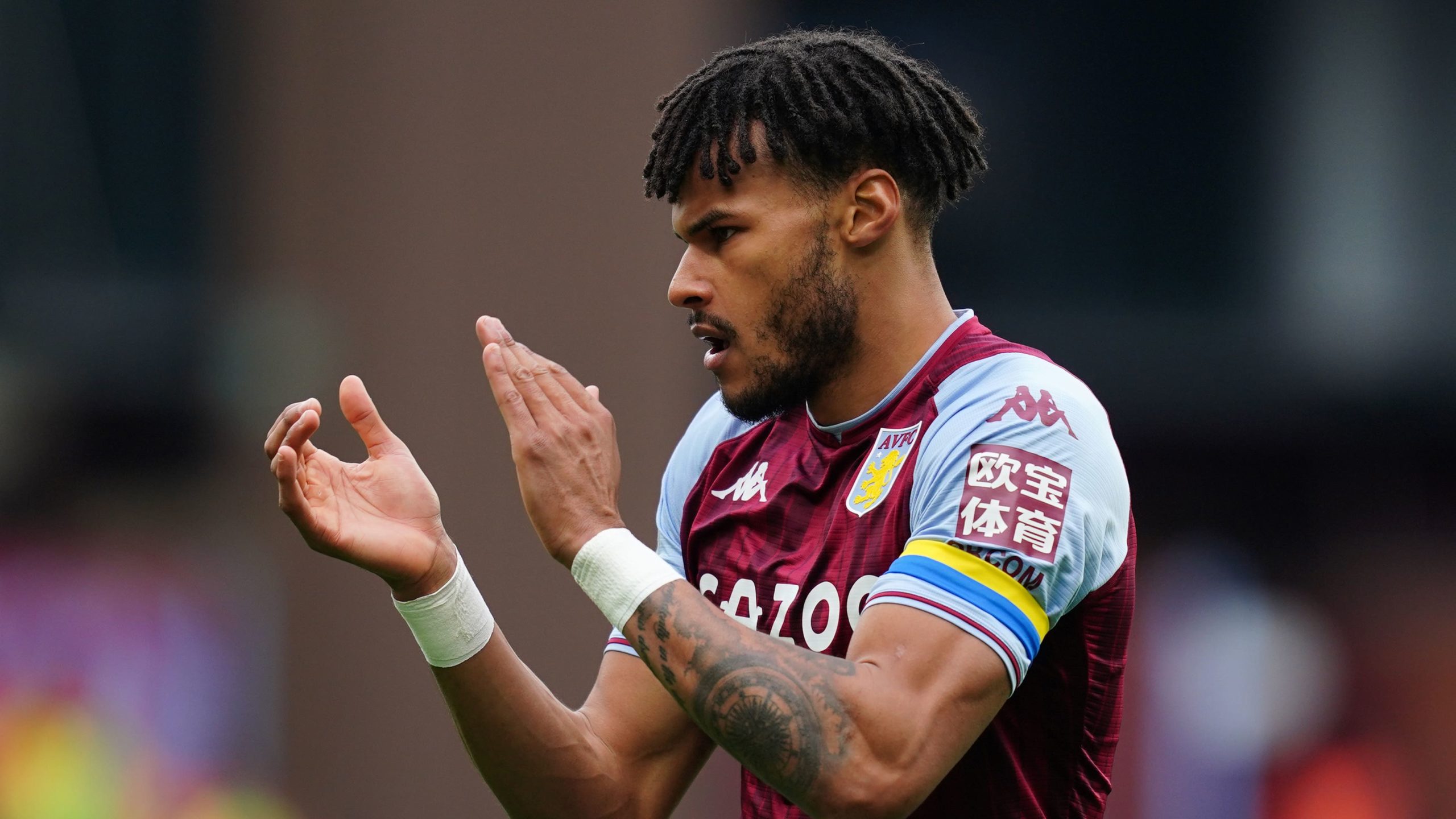 Tyrone Mings is available for Aston Villa’s home game against Everton after a scan on an adductor muscle showed no serious damage.

Mings, who was on the bench for the defeat at Bournemouth, has trained after what Villa boss Steven Gerrard described as the England defender having a “couple of down days”.

Emiliano Buendia will also be in the matchday squad after a full week of training, but Kortney Hause remains out with the injury that he picked up at the tail end of last season.

Onana, signed for an undisclosed fee from Lille, and Coady, who joined on a season-long loan from Wolves, could both make their first appearances for the club after arriving this week.

Lampard will be without injured trio Dominic Calvert-Lewin, Yerry Mina and Ben Godfrey, the latter ruled out for up to three weeks after fracturing a fibula in last week’s opening defeat to Chelsea.