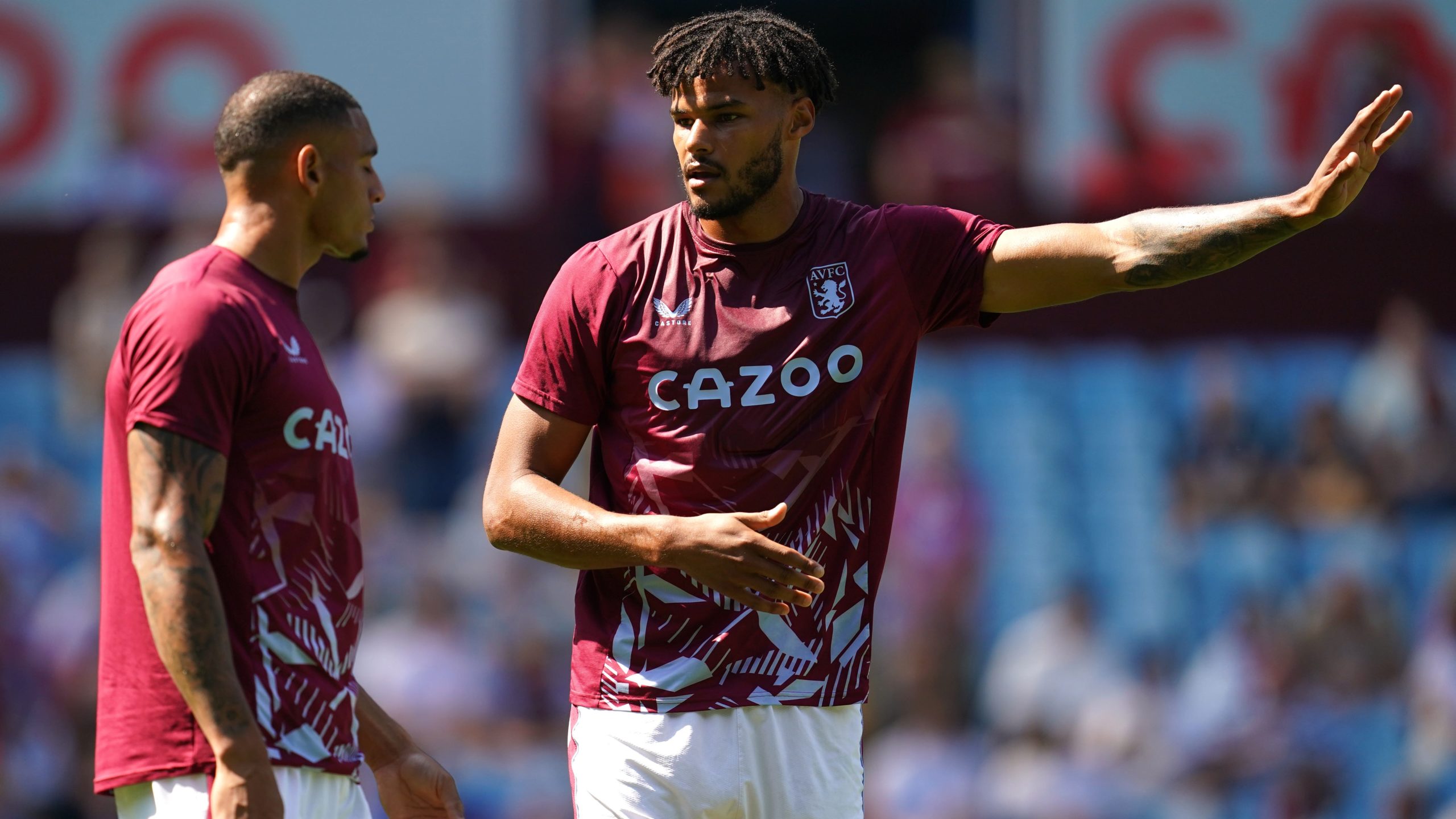 Steven Gerrard praised the returning Tyrone Mings as Aston Villa claimed their first Premier League victory of the season with a 2-1 success against Everton.

Mings was stripped of the captaincy over the summer in favour of John McGinn and then eyebrows were raised when he was left on the bench during last weekend’s loss to Bournemouth.

Gerrard insisted that was primarily due to a minor injury and Mings returned to the starting line-up at Villa Park on Saturday.

“I certainly understand when you make a decision like that externally there’ll be a lot of noise,” said Gerrard.

“We think Tyrone Mings is a fantastic footballer with big attributes and he’s going to be a big help to me and the team moving forward. He was injured last weekend but today and building into this game he trained really well, his focus was there.

“I thought he was really good for large parts of the game today and really dominant and he played his part in a really important win for us.”

Gerrard was targeted for criticism after the meek 2-0 loss to Bournemouth but this was a much-improved performance, with Villa starting well and deservedly taking the lead through a fine strike from Danny Ings in the 31st minute.

They looked to have wrapped up the points when lively substitute Emiliano Buendia tapped in five minutes from time but Lucas Digne scored an own goal against his former club moments later and Everton had several chances to steal a point.

Gerrard said: “I think we deserved the external criticism (last week). But what we did do is we stayed calm and we used the week to prepare in the best way we can. We asked the players to go out and deliver a response and I think we got that across the board.

“I think when you get the Villa Park crowd and the team at that level of performance, we’re a good team. I think it was one of our strongest performances that we’ve had since we’ve been together in terms of control, positional play.

“We looked really dangerous. We could have had a few more goals. We had some nervy moments because we lost our focus and we were a little bit naive when we went 2-0 up so there’s still loads to learn.”

The negative of the afternoon was an ankle injury suffered by new defensive signing Diego Carlos late on.

“I’m extremely worried about that situation,” said Gerrard. “We’re going to send him for an MRI scan but it doesn’t look good.”

Everton are yet to pick up a point after losing to Chelsea in their opening match last weekend.

Boss Frank Lampard said: “I thought there was some good and bad in the performance. It was a pretty even game other than the transition goals that we gave away.

“It’s a similar feeling to last week but some things are understandable – new players in the team, the injuries we’ve taken in – so we have to be a bit patient.”

Lampard gave a full debut to defender Conor Coady following his loan move from Wolves while Amadou Onana gave a glimpse of his potential with a late cameo.

The young Belgian midfielder, who joined this week from Lille, gave away the ball for Villa’s second goal but it was his jinking run and cross that saw Digne put into his own net and he might have grabbed an equaliser.

“I thought Conor was very good,” said Lampard. “Then with Amadou, people will look at the goal but I like the way he’s got the bravery to receive the ball in midfield then he shows you a glimpse of what he’s going to bring to the team. He’s not fit to play yet really but he had to come on the pitch.”