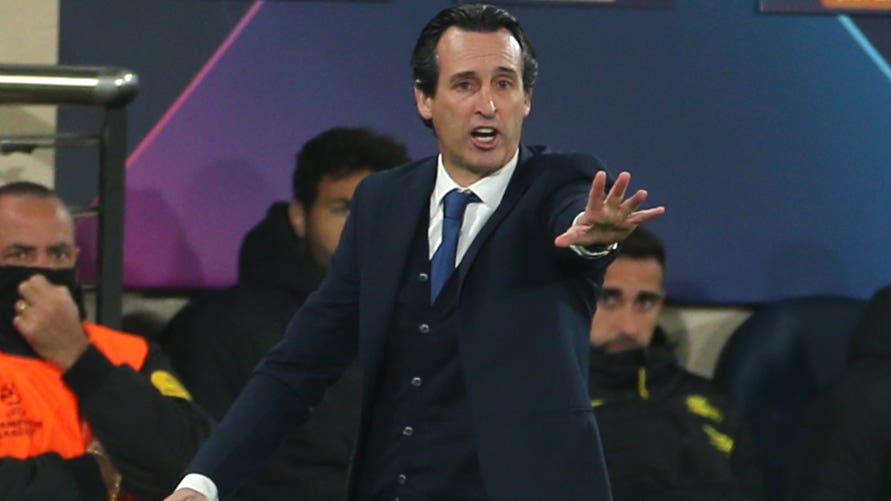 New boss Unai Emery believes he can buck the trend at Aston Villa and turn them into contenders.

He has already targeted ending Villa’s 26-year trophy drought after returning to the Premier League, three years after leaving Arsenal.

Emery is Villa’s ninth permanent manager in just over 10 years and takes over with the club a point above the relegation zone.

He said: “My decision about Aston Villa is because I think I can progress and I can achieve a level ahead and to be proud of the history. They have to try to do again something important here.

“Each team, they are different, I worked at and I coached different teams but here at Villa I think there is something special because the history is amazing and the supporters are amazing.

“This stadium is a special stadium. I played here 10 years ago with Valencia and really I was so impressed with how it was, a friendly match.”

Villa have not beaten United at home in the Premier League since 1995.

They came back from 2-0 down to draw 2-2 in United’s last visit in January and Emery believes, while the visitors have improved under Erik ten Hag, his new side can end their wait for victory.

“We were watching the last match Aston Villa played against Manchester United and the result was so close,” he said.

“I have confidence and the players are confident as well. We were working, thinking and doing the first analysis of Manchester United.

“I think they have improved with a new coach, they’ve signed new players.

“I prefer now to focus on our players, our matches, and we are going to prepare first, being ambitious to try and push our ideas on Sunday.”