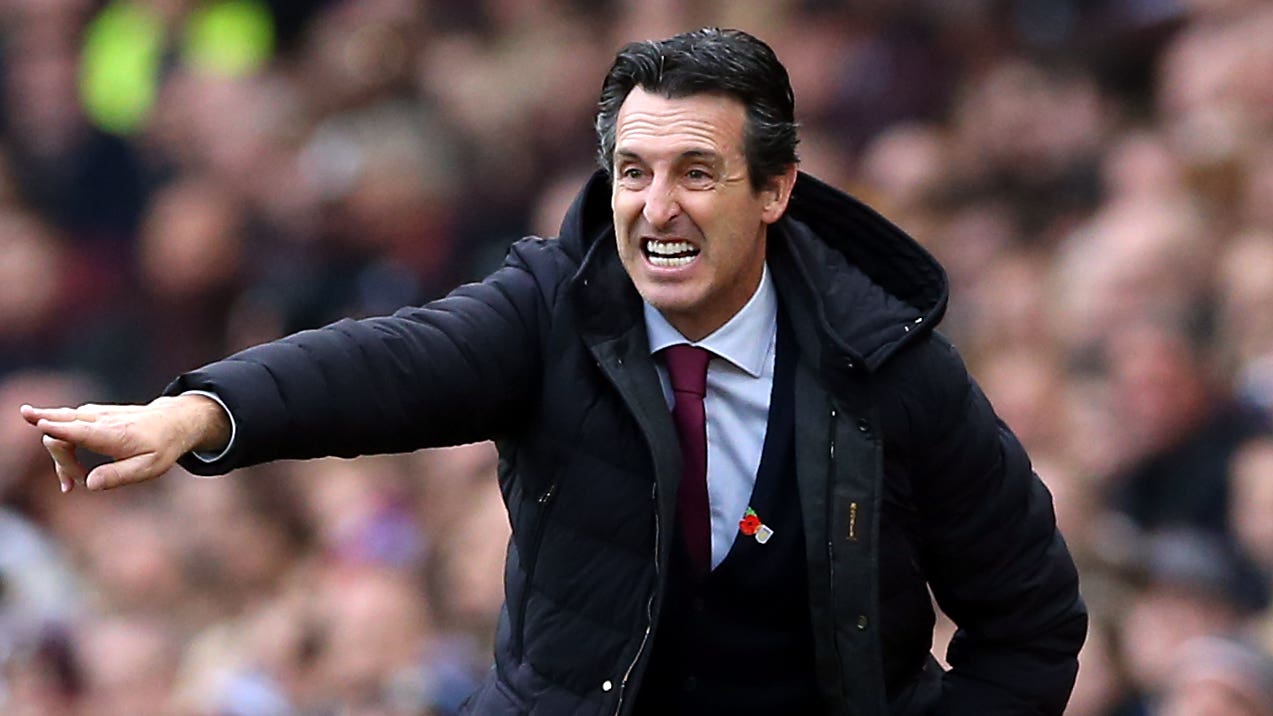 Aston Villa boss Unai Emery admits he is more than happy with his current squad but is “excited” about their plans for the January transfer window as he aims to bolster his pack in the coming weeks.

The upcoming transfer window will be Emery’s first opportunity to bring new players in since he replaced Steven Gerrard, who was sacked in October.

Although Emery has highlighted the importance of freshening up his side, he does not want to lose focus on the upcoming games against Liverpool and Tottenham before any business can be done and has underlined the significance of those who will have a part to play over the next week.

Emery told a press conference: “I am so happy with the players we have but one or two could leave.

“We can also add players to help us in the next month but we are moving in a good direction to add players who could help us improve.

“I was excited when I arrived here, I still am and will be when we can add in the transfer market.

“But it is not easy in January to add players to improve the squad but we are going to move to try and do it and the players that are here now are important because we are going to play two big tough matches before the window.”

Emery was only in charge of two Premier League games before the World Cup, winning on both occasions against Manchester United and Brighton.

The 51-year-old has welcomed the extra time with his relatively-new squad, as they went on a training camp to Dubai and played friendlies against Brighton and Chelsea during that time.

The man in charge at Villa Park insists the “little pre-season” in the World Cup break has allowed him time to get his ideas across to the rest of the squad who did not have a part to play in Qatar.

He added: “This break has come a little bit different, but we used it to work together, travel to Dubai and practice tactics, tactical issues eventually.

“The friendly matches we played were not important with the result at the end but I don’t like to lose.

“The most important thing is now, how we can use this little pre-season or something similar and on Monday, I will expect our best performance.

“The atmosphere in Villa Park has been amazing to connect with our fans and we have to be connecting on the pitch as well.

“With our new way, our style, identity, I want to show the supporters the capacity we can work to and achieve.”