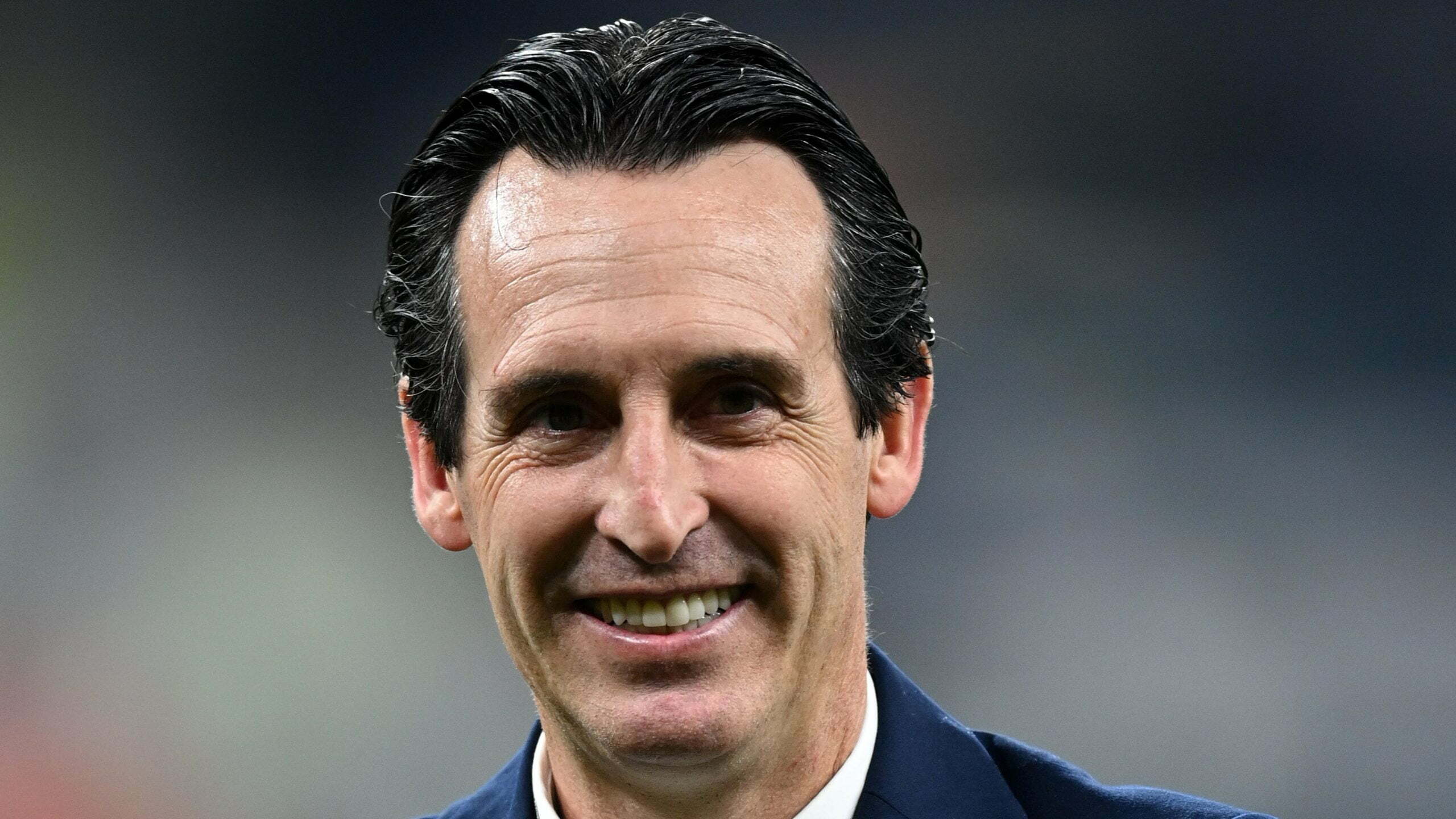 The former Arsenal manager wants to win Villa’s first silverware in 26 years and take them back to Europe after joining from Villarreal.

He takes charge for the first time against Manchester United on Sunday having returned to the Premier League last week to replace the sacked Steven Gerrard.

Emery has won the Europa League four times, including with Villarreal last year, but Villa have not lifted a trophy since their 1996 League Cup victory.

He said: “My dream is to win a trophy with Aston Villa. It’s my personal challenge at the beginning. My second objective could be to play with Aston Villa in Europe. Now we have to start thinking only about the next match because we are not in a good position in the table.

“I want to create a new way, we need time but in football time isn’t (there) as much.

“I want to be here for a long time. With our dreams and ambitions they gave me the same idea I have, be ambitious and to improve as soon as possible.

“I’m happy to be here, we decided to come here because it’s a great project and our ambition is going to be together. Step-by-step and I want to improve here and help with my experience.”

Emery left Arsenal in 2019 after just 18 months at the Emirates and he has returned to England to challenge himself, with Villa 16th and a point above the relegation zone.

He added: “I am now 51 years old and in my experience I’ve coached in Spain, France and the Premier League and I have played against a lot of teams in the world. The English teams are a very big challenge.

“I came to play against them because the Premier League is maybe the first league in the world.”

Chief executive Christian Purslow added: “As a serial winner of trophies, that track record speaks for itself. That is the profile we are delighted to have in the manager of Aston Villa.

“We are thrilled to have a manager join us with such a track record at such a crucial time of our evolution.”