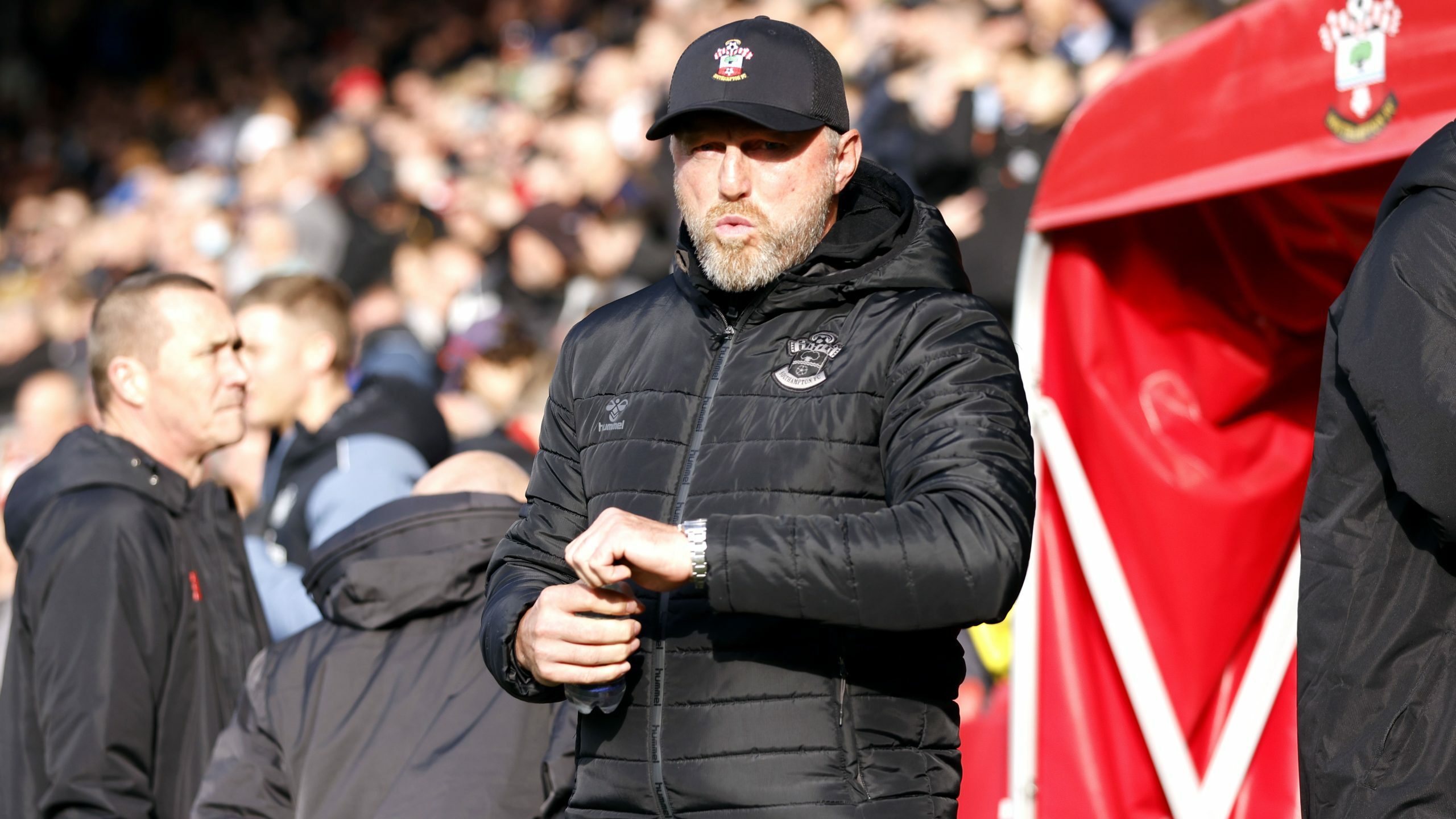 Ralph Hasenhuttl admitted his future at Southampton was out of his hands after his side lost 4-1 at home to Newcastle.

Miguel Almiron scored his seventh goal in as many games for the Magpies’ first before both the floodgates and the skies opened up in the second half at St Mary’s.

Hasenhuttl’s side are in the Premier League relegation zone, calling his future with the club back into question and reigniting rumours about a possible departure date during or even before the World Cup break.

Asked if he’d just overseen his final match as Saints boss, he replied: “Do you know, I have taken a lot of decisions since I am here. The good thing is this one I don’t have to take.”

Southampton next host Sheffield Wednesday in a midweek Carabao Cup clash before travelling to Liverpool for their final league match before the World Cup.

If the Austrian does manage to hold onto his position for those meetings, he knows he will have to overcome the pessimism increasingly plaguing him as he tries to reverse struggling Saints’ start to the season.

“No, at the moment,” he candidly replied to a reporter’s query about whether or not he could see a way out of the difficulties hampering his team.

“Because I cannot say that we don’t try a lot to change and to play football. I think we do it well, and we cannot say that the effort was not there. Until the last minute we tried and we were putting a lot of effort on the pitch.

“Everybody cannot say that the team is not fighting for it. But you know, we are not taking the reward for the effort we are putting on the pitch.”

The sides looked more evenly-matched in the first half before the Magpies’ offence exploded in the second. Substitute Chris Wood came on for Callum Wilson and doubled Newcastle’s lead in the 58th minute before Joe Willock made it 3-0 four minutes later.

If Hasenhuttl’s glass is half empty, Eddie Howe’s was overflowing as he reflected on his side’s dramatic turnaround since he accepted the head coach’s role at Newcastle last season and guided them out of the relegation zone to an 11th-place finish.

With the one-year anniversary of that appointment approaching on Tuesday, Howe was feeling reflective as the high-flying Magpies continued to occupy the top four.

He said: “It’s important, I think in our position now, that we do think back, because last year we were in a really difficult position. And it’s very quickly, I think, forgotten.

“So I encourage the players to really enjoy this moment that we’re in now, really try and soak in what they’re achieving. Because it was a very difficult game today, a really tough place to come.”

There were also positive fitness updates for Howe’s squad. World Cup hopeful Kieran Trippier was replaced in the 80th minute, but the England full-back allayed fears that he had been struck by a hamstring injury and said he was prepared to play on.

Howe added Wilson, who came off after the first half, had been feeling “unwell” during the week and “felt a little bit lightheaded at half-time. So I think he’s fine physically, just suffering with a bit of illness.”