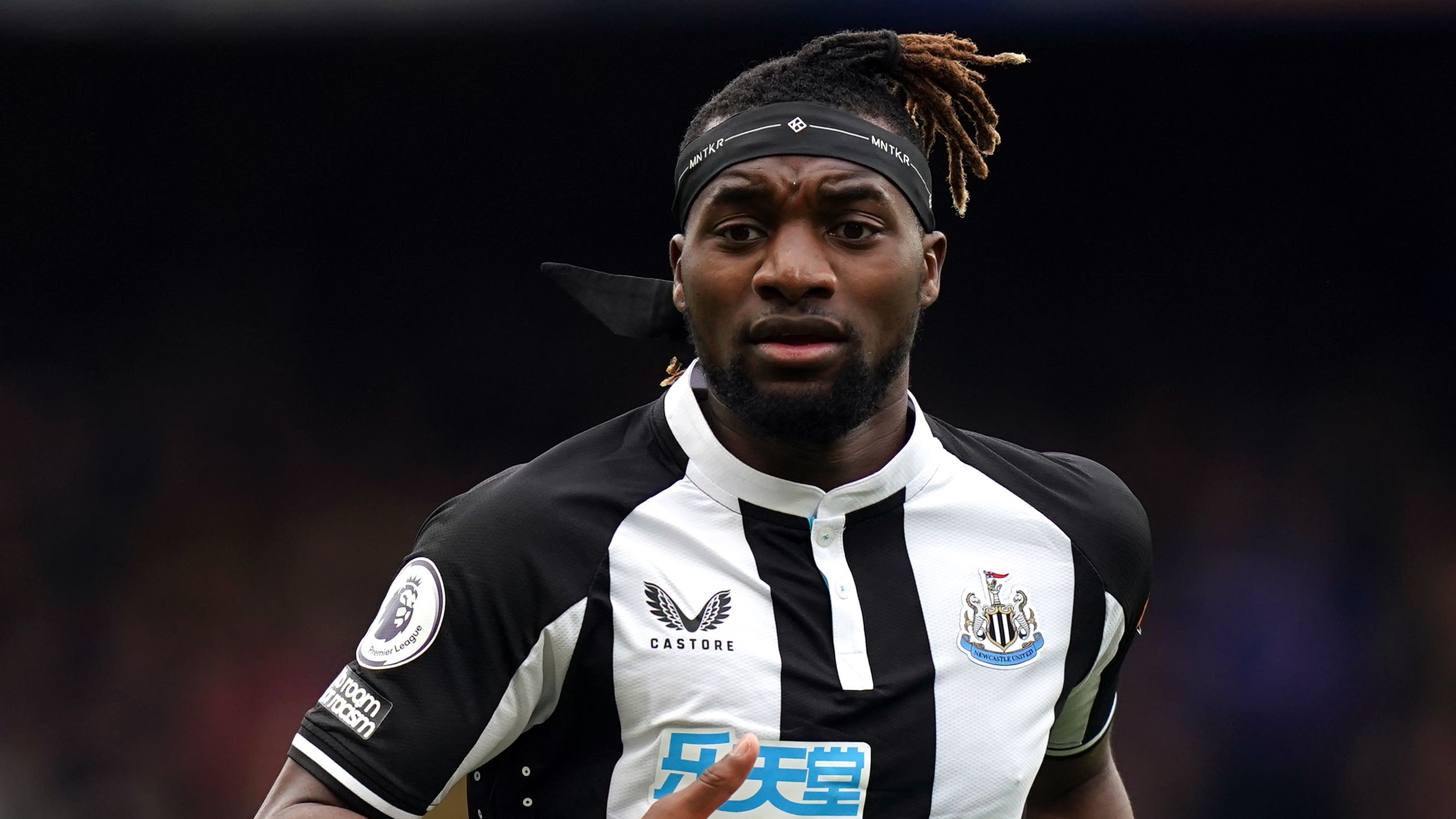 By By Damian Spellman PADecember 25, 2022No Comments

Eddie Howe has insisted there is still room in his Newcastle team for the “unique” Allan Saint-Maximin.

The mercurial French winger is easing his way back to full fitness after the hamstring injury he suffered at Wolves on August 28, his last Premier League start.

Such has been the form of a significantly strengthened squad in his absence that Saint-Maximin, for so long the Magpies’ talisman, has not been missed unduly, although head coach Howe is desperate to have him back.

He said: “For me if he is unavailable at any time, it is a disaster because he’s unique and he’s got those skills that any defender doesn’t want to play against.

“Now, the team has performed really, really well in his absence, which has been a great thing because I just think it adds strength to the team and to the squad.

“Ideally you don’t want to become reliant on any one player – I think if you are, then you’re putting yourself in a very difficult position – and our aim is to try to build the squad strong enough and robust enough that we can cope with any absence.”

Saint-Maximin has started only five games all season, the last of them in November’s Carabao Cup third-round victory over Crystal Palace, and was used only as a substitute as the Magpies progressed to the last eight by beating Bournemouth on Tuesday.

In the meantime, his club has put together runs of seven wins and 12 games unbeaten in all competitions and sit third in the league heading into the Boxing Day trip to fast-improving Leicester.

Howe said: “He’s a real character and we love him for that. He’s got a really nice personality, he’s really good to work with.

“But like every player, he’ll want to play, I’ve got no doubt about that, and he’ll be pushing to play. But that’s a great thing for us.”

Such is the new-found competition within the Newcastle squad – record signing Alexander Isak is close to a return from injury – that Saint-Maximin’s recent league involvement has come from the bench .

And while Howe acknowledges there is a place for impact substitutes, he does not see the 25-year-old in that role.

He said: “It has very much become a squad game. I believe that specialists in certain actions, whether that’s coming off the bench of starting a game for an hour, are going to become more relevant.

“I certainly wouldn’t be having that conversation with Allan. He’s absolutely not in that role – he’s a key player from the off when he’s 100 per cent fit.”