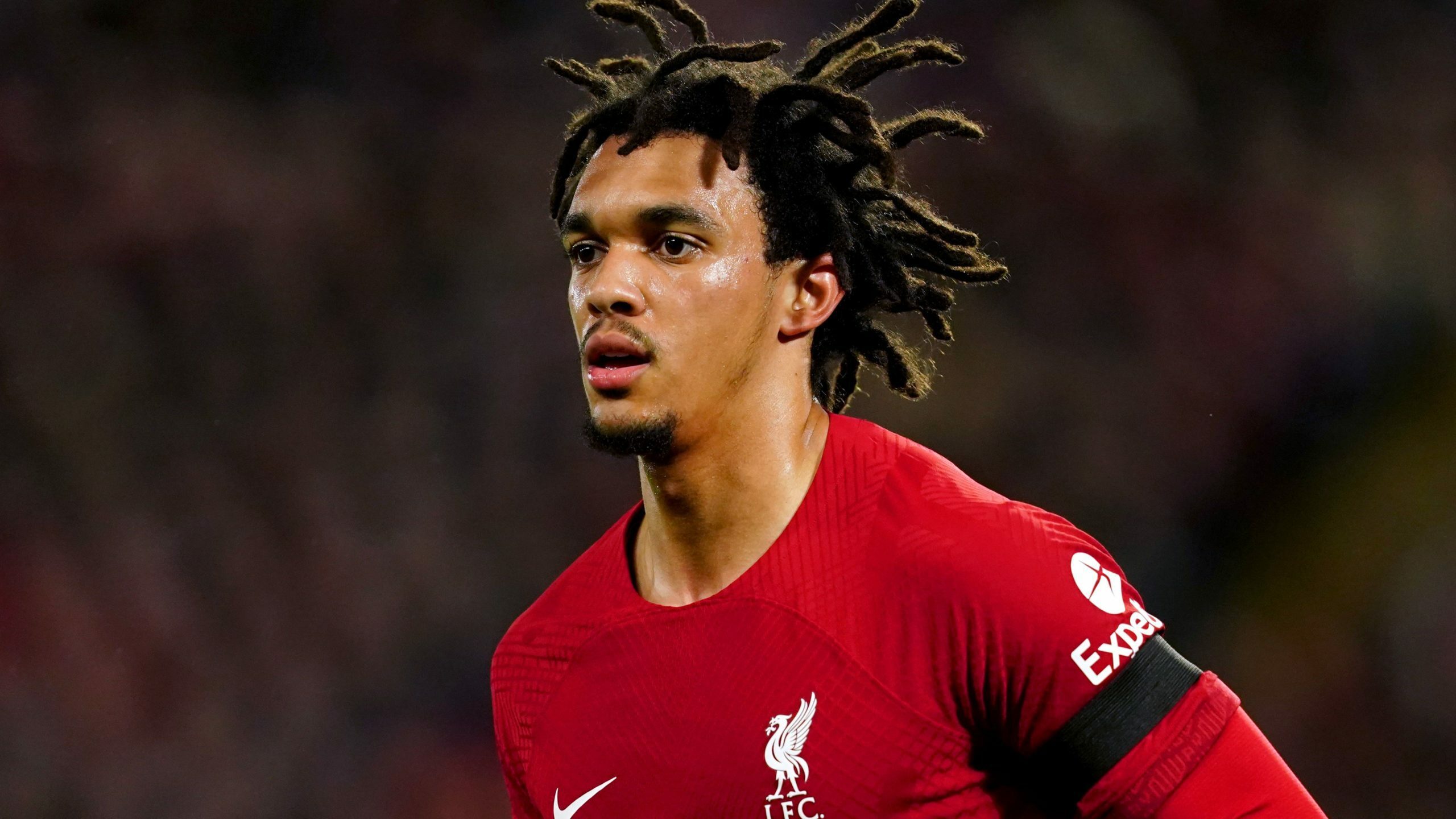 By By Carl Markham PAOctober 5, 2022No Comments

Liverpool defender Virgil van Dijk insists players are not immune to the criticism of their performances but believes Trent Alexander-Arnold is handling the scrutiny aimed at him in the right way.

Ever since the 23-year-old returned from England duty having failed to make an appearance in Nations League matches against Italy and Germany, the focus has centred on him as the debate rages over whether he should go to the World Cup.

His display in Saturday’s 3-3 draw at home to Brighton brought further discussion about his defensive capabilities but he provided a reminder of his prowess in the final third with a brilliant opening free-kick in the 2-0 Champions League victory over Rangers.

Admittedly, the toothless visitors did not pose much of a test to Alexander-Arnold’s defensive game but Van Dijk believes the right-back produced the required response with a clear head in the current circumstances.

“I’ve been in the UK now for eight or nine years and everyone here is very good to praise a player very high up to the sky and let them fall as hard as they can,” said the Netherlands captain.

“For him to just carry on working – not only him but other players as well – and deal with it and show a reaction is what we need, all of us.

“To do that I think it’s important that we back him and the manager and the club and the fans.

“If the players from 10, 20 years ago were under the microscope we are at the moment there would also be a lot of players struggling.

“That is something we have to deal with, it’s part and parcel but it’s still not easy. You try to shut it out but other people call you and say ‘Are you all right?’ and you think ‘Why?’.

“It will always come to you and it’s not easy to just completely shut it out and keep your head down – or you need to live under a rock and just turn up for training and then go back home and go to the game and go back home.

“We have to deal with it but it is not easy, let’s put it that way.”

Manager Jurgen Klopp has been unstinting in his defence of Alexander-Arnold and his team-mates have been keen to offer their full support to a player who has played a key role in their success over the last few years.

The defender has become the touchstone for Liverpool’s problems this season but Van Dijk said it was wrong to single him out.

“No matter what the outside world will say about him, we always back each other and we know that we are fighting our way back to the consistency we have always been showing over the last couple of years,” he added.

“It’s not a quick fix – it doesn’t work like that. If it worked like that, it would be a lot easier.

“He (Alexander-Arnold) has been showing it over the last couple of years; he has developed as one of the best right-backs in the country.

“In the end, if he doesn’t make the (England) squad, that’s on (Gareth) Southgate. He makes the decisions and everyone has to respect his decisions.

“The only thing he can do is perform at the club and obviously the last few weeks have been difficult but hopefully we can find the right form again – all of us.”

With their Champions League position looking far more healthy – a win at Ibrox next week will go a long way to securing a place in the knockout stage – attention turns to Sunday’s trip to Premier League leaders Arsenal.

“It’s something to look forward to. They are in a fantastic moment but if you look at our results in the Premier League I think no-one would give us a chance there,” said Van Dijk.

“But we know what we are capable of, we know what is expected. They are in the best moment of their lives, full of confidence, and it’s a big game.”