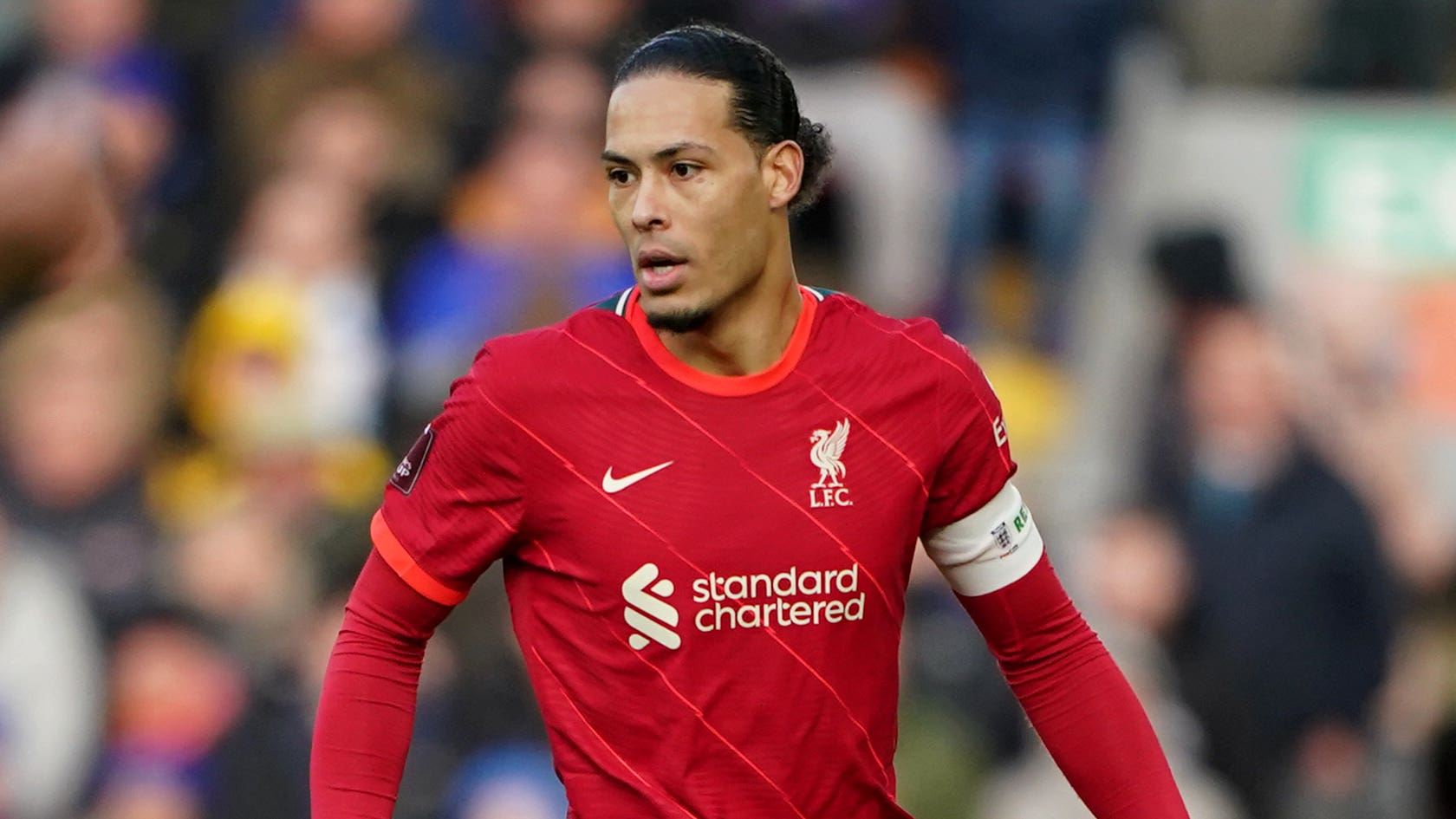 Liverpool defender Virgil Van Dijk insists a disappointing start does not mean they head to Old Trafford looking to make a statement against a struggling Manchester United side.

Last season they humiliated their arch-rivals 5-0 in front of their own fans and then won 4-0 back at Anfield.

And while United, under new manager Erik ten Hag, are seemingly in greater disarray than they were last October Liverpool have also had teething troubles so far with two draws already leaving them four points off the pace of Premier League champions Manchester City.

Even without the suspended striker Darwin Nunez – Roberto Firmino trained on Thursday and is expected to return to the side after missing the draw with Fulham as a precaution – Jurgen Klopp’s side are strong favourites for Monday’s encounter.

But Van Dijk stressed getting their first win of the season was more important than increasing the misery on their north-west neighbours.

“It’s massive but it’s not about making a statement, we want to win and do everything that’s possible to win there,” said the Netherlands captain, who dispelled speculation about a knee problem after Fulham by training with the squad.

“Over the years it has proven tough for us to win there, obviously last year was a great result, we can’t deny it.

“This year they’ve had a difficult start and we’ve not had the best start that we wanted either, so it will be interesting.

“They are a good team in my opinion, they have good players all over the pitch.

“Obviously they’re not in the best situation confidence-wise probably, but it’s the perfect game to turn it around for them.

“But we’re looking at ourselves and we want to make sure we’re ready for it and we are going to work hard this week again.

“We created a lot of chances (against Fulham), unfortunately we didn’t score (enough, but we’re standing here with one point and that’s not what we want.”

Despite the return of Firmino, Klopp’s injury crisis shows no signs of abating.

Klopp joked on Monday he thought there had been a witch at the training ground last week so many players were unavailable but Joe Gomez looks set to start alongside Van Dijk at Old Trafford after he was only fit enough to come off the bench against the Cottagers but has trained this week.

Van Dijk was paired with Nat Phillips on Monday, their first outing together, but the Dutchman takes it all in his stride.

“It’s part of football, unfortunately. We have to deal with it, recover now as well as we can all of us and then we focus on United,” he added.

“It’s going to be a tough game away again but hopefully we get some players back and get a good performance and just be positive and think about winning.

“It’s a big game, a game on its own. We are all looking forward to that.”