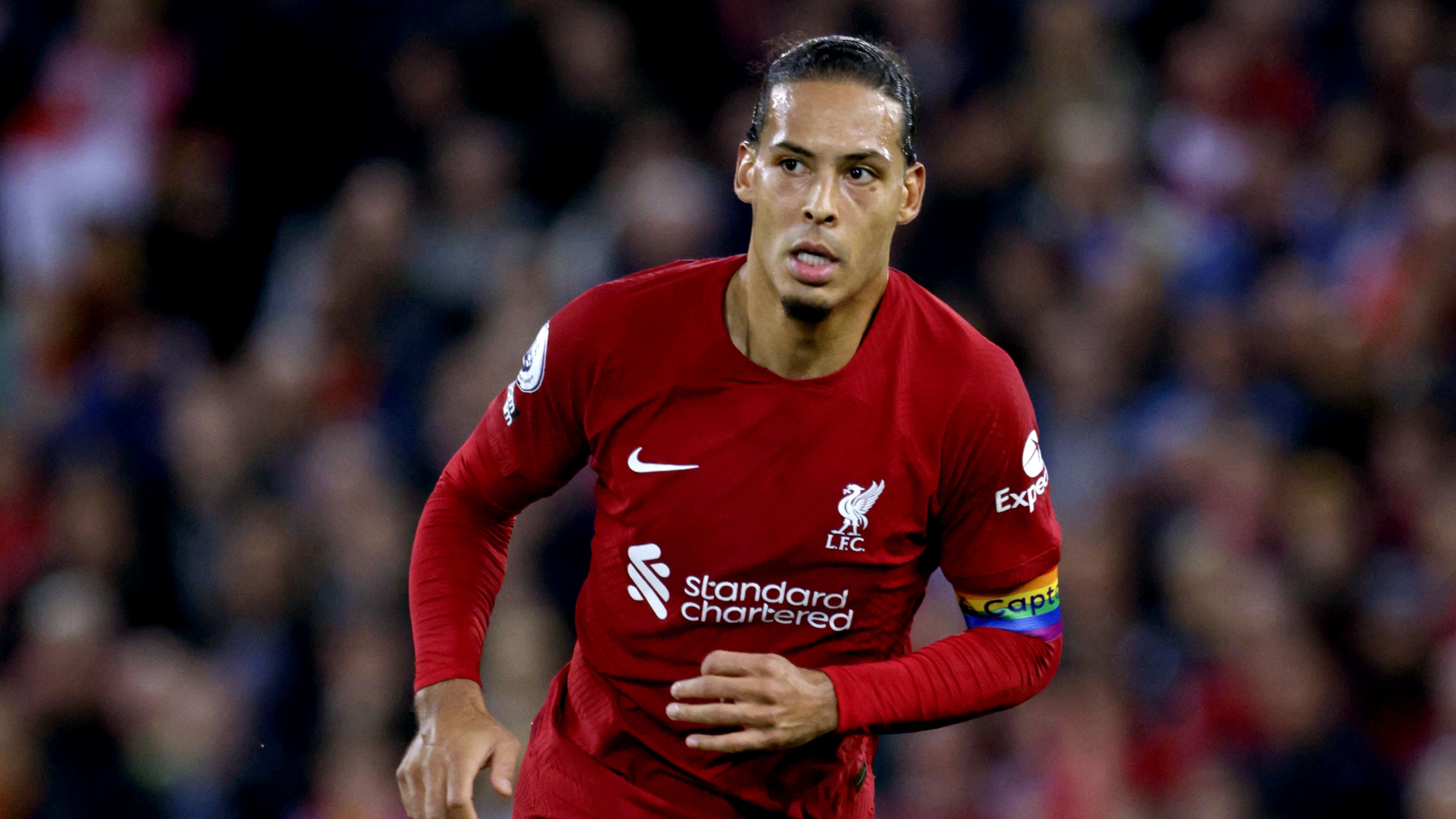 The Netherlands centre-back was substituted at half-time during the Reds’ 3-1 Premier League defeat at Brentford Community Stadium on Monday.

Boss Jurgen Klopp said after the match that Van Dijk had “felt a little bit the muscle”, adding “I didn’t want to take any risks”.

The club are now awaiting the results of further assessment to establish the severity of the problem.

They are next in action on Saturday when they host Wolves in the FA Cup third round.