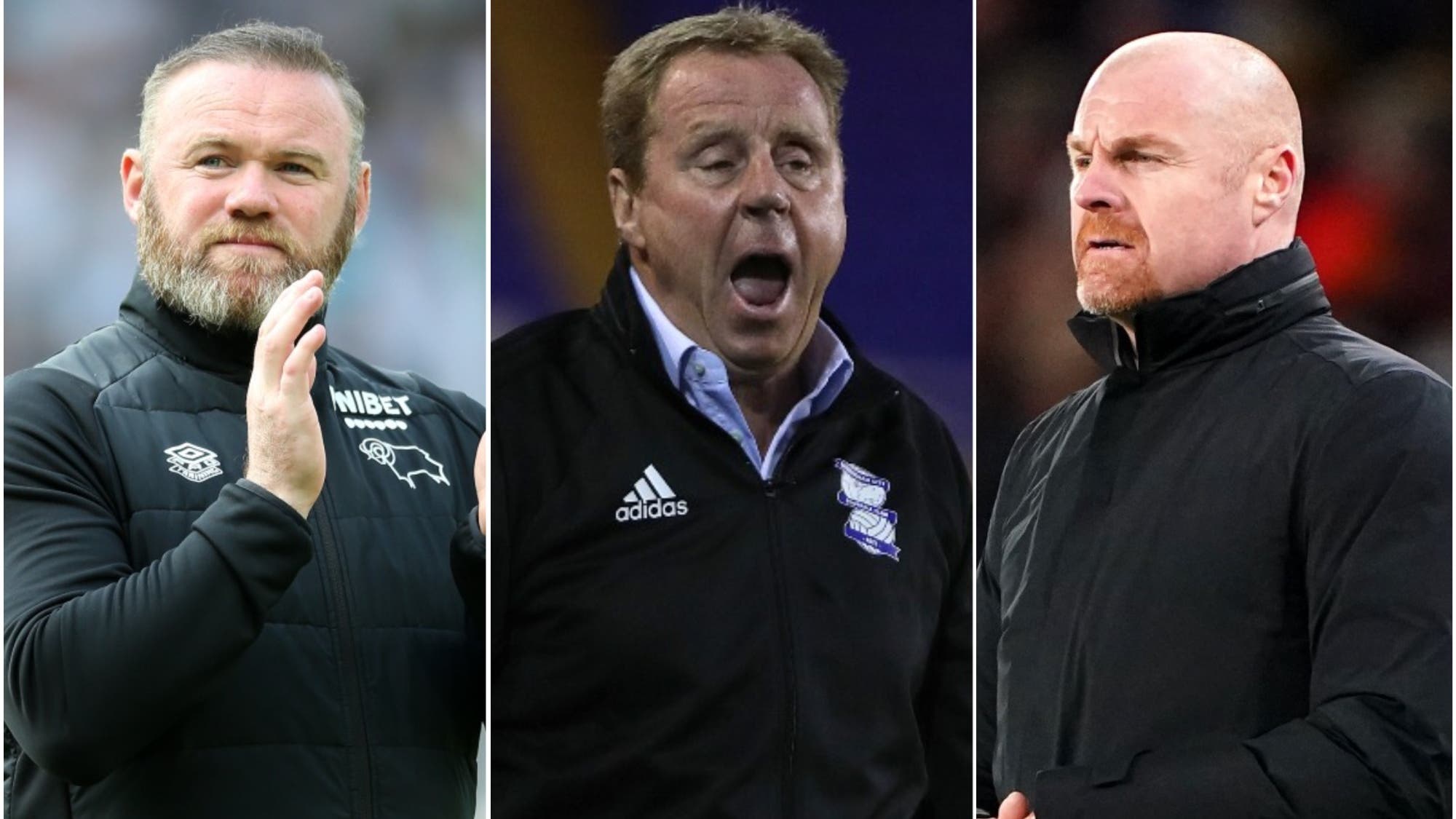 Wayne Rooney, Harry Redknapp or Sean Dyche – who will take over at Bournemouth?

Bournemouth sacked Scott Parker just four games into the new Premier League season and on the back of a record-equalling 9-0 thrashing at Liverpool.

The Cherries have lost their last three fixtures with an aggregate score of 16-0, with Parker claiming the club are “ill-equipped” in the top tier after guiding them to promotion last year.

Gary O’Neil has been placed in temporary charge and here the PA news agency takes a look at some of the other contenders who could land the top job at the Vitality Stadium.

The former Burnley boss is arguably the out of work manager most suited to the challenge of keeping Bournemouth in the Premier League. He guided the Clarets to promotion in 2016 and kept them in the top flight for six seasons, including a seventh-place finish in 2017/18, before he was sacked late last year with relegation all-but inevitable. Dyche has yet to land another job but could be tempted back to once again try and work his magic against the odds.

Another manager who knows how to keep an unfancied side in amongst the big boys, Middlesbrough boss Wilder may be on the Cherries’ shortlist. He took Sheffield United into the Premier League in 2019 and led them to ninth in their first season back – although relegation followed a year later Wilder certainly made his mark. Boro failed to make the play-offs last season and Wilder may feel he has unfinished business on Teesside but could also be tempted back by the lure of the top league.

England and Manchester United’s all-time leading goalscorer earned plenty of plaudits for the job he did in such adversity at Derby last season. With financial penalties all-but confirming relegation to League One, Rooney did at least add some pride to the season. He left for MLS outfit DC United over the summer so an immediate return to England is unlikely but he must sure harbour ambitions of one day managing in a league where he scored 208 goals.

While Terry is yet to take up a management role since hanging up his boots in 2018, he impressed as assistant to Dean Smith at Aston Villa. Lately he took up a consultancy role with Chelsea’s academy, re-joining the club where he made 492 Premier League appearances, winning the title no fewer than five times. His lack of experience would be a risk but his record as a player in the division certainly speaks for itself.

At 75 years of age and having not managed since a spell at Birmingham in 2017, Redknapp may be a pure sentimentalists pick. But he did manage Bournemouth from 1983-1992, picking up a famous FA Cup shock when his Fourth Division side beat holders Manchester United. He also still lives close by on the south coast but an easy commute may not be top of the list of desired skills in the Bournemouth hierarchy’s recruitment process.

There may well be other strong candidates for the role with the likes of ex-England manager Sam Allardyce, former Manchester United assistant Michael Carrick, Ipswich’s Kieran McKenna, ex-Olympiakos boss Pedro Martins and current Belgium coach Thierry Henry all possibilities, while O’Neil will be hoping some good performances could land him the job full-time.