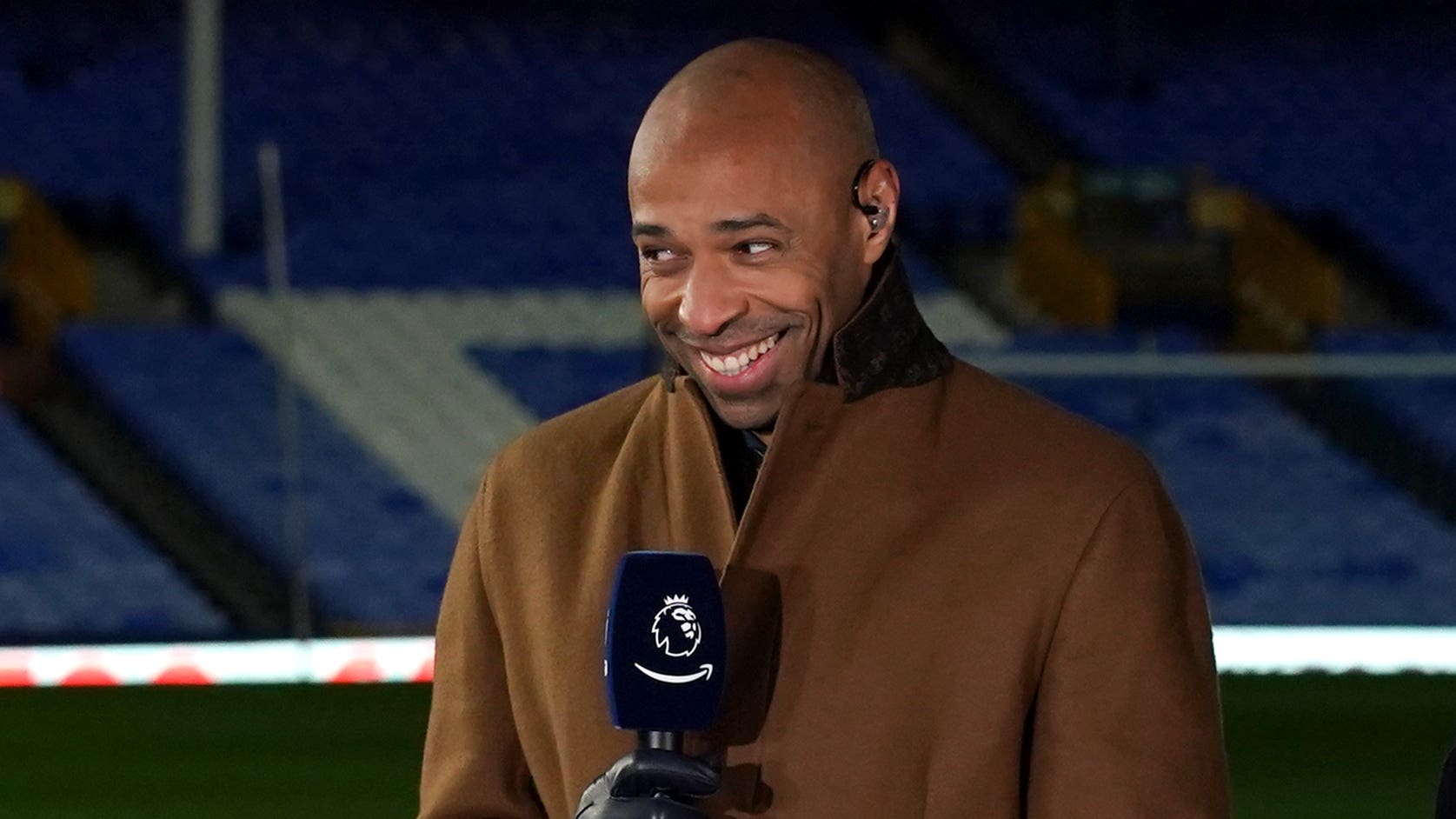 Thierry Henry has insisted Premier League leaders Arsenal are “here to stay” after they extended their advantage at the summit to seven points with a 3-1 win over West Ham on Boxing Day.

Said Benrahma fired the visitors ahead from the penalty spot at the Emirates but the Gunners responded with Bukayo Saka, Gabriel Martinelli and Eddie Nketiah on target in the second half.

It made it 10 home wins in a row for Arsenal, who were without key forward Gabriel Jesus due to a knee injury.

“Now it is up to Man City to answer,” pundit Henry told Amazon Prime.

“Yes, we are here to stay. It is important to say we have a team. Arsenal fans have been waiting for a team to compete. Not one or two players, we have a squad.

“You win a title with a squad. That is very important and what Eddie Nketiah showed tonight, he showed that he can be the answer for the time being.

“We don’t know how long exactly the time being is. However long they want him to be the answer. For the time being we’ll have to wait for Gabriel to come back, but that’s exactly what Eddie did.”

Henry talked up the impact of Nketiah, who wears the number 14 shirt once worn by the Arsenal great, and compared him to Ole Gunnar Solskjaer at Manchester United.

“I came across Eddie in the under-18s and he wasn’t supposed to be the guy,” Henry insisted.

“He scores goals, as you know. He scores goals but because his shirt was a bit too big and he has big feet, he didn’t meet his body yet so he didn’t hold up the ball, but he was scoring goals. I was like, ‘are we bypassing performance?’

“This guy was always behind the eight ball right from the start and he performs every time. Is he going to be the guy who maybe starts all season? I don’t think so but what he does is be a good squad player.

“Man United had Solskjaer, I am not saying he is like him but sometimes you need a guy who will accept that role.”

Rice added: “One hundred per cent, I think they are a top team.

“You can see they are coached incredibly well, they have a lot of attacking talent, a young squad and they could go the whole way for sure.”

Amazon commentator Ally McCoist said: “On current form, yes of course they can (win the league). They have some big games coming up.

“If you want to win the title, these are the games you have got to win. Can they win them? I don’t see any reason why not.”

Former West Ham and Tottenham midfielder Scott Parker concluded: “In terms of every time they come up against a hurdle, whether that is a side they failed against before or a little bit of adversity like today, they come out the other side so for sure they are right in the mix.”