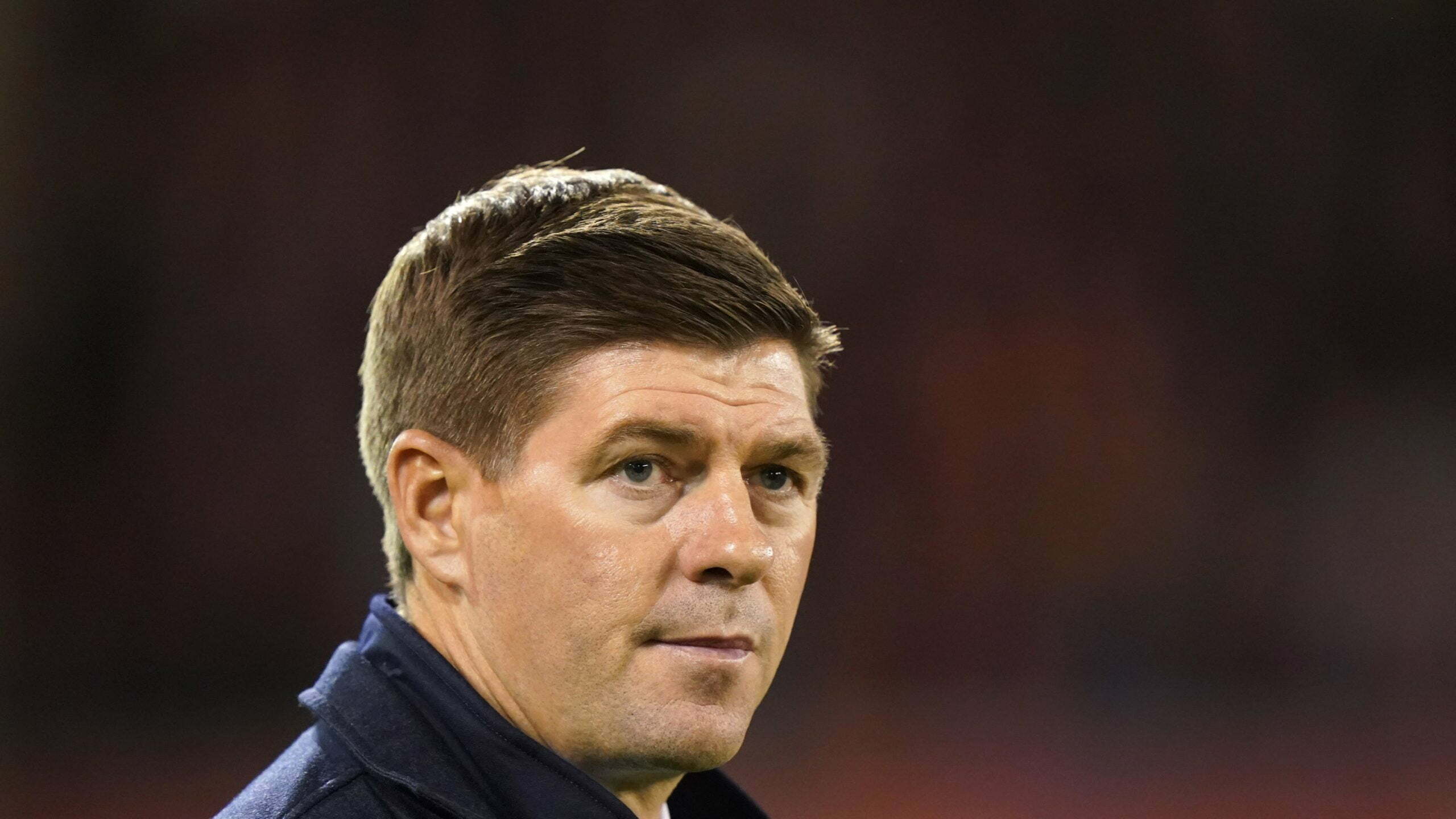 We can get there: Steven Gerrard confident Aston Villa’s form will improve

Aston Villa boss Steven Gerrard has vowed his misfiring side will improve.

They host Chelsea on Sunday three points above the Premier League’s relegation zone.

Villa have won just twice this season and were jeered by their own fans following Monday’s 1-1 draw at Nottingham Forest.

Villa are unbeaten in their last four, drawing three, and Gerrard believes they can get better.

“We know – and I’ll say it as loud as you want me to say it – that we’re not firing on all cylinders,” he told a press conference.

“But there’s also a lot of things right in terms of how we look. Our structure defensively, the effort and commitment of the boys, we’re getting a lot of players back into better form.

“We know that the last bit, the execution part, will come. Players will step forward and take these moments. A little bit of confidence or belief in a big moment or a bit of luck can go in our favour and we can get there and start firing on all cylinders.

“All is not wrong in my eyes. I’m seeing a lot of good stuff. The players are seeing that as well and we’re reminding them of it.

“When you say, ‘four games unbeaten’, it sounds better than it is because we know the last two should have been six points from six, and we’d have been talking about the best place Villa have been in since I’ve been in the door.

“The margins are small and fine but we’re well aware of where we should be. That’s on me and that’s on us.”

Leon Bailey is available for the squad along with Matty Cash but Boubacar Kamara (knee), Diego Carlos (knee) and Lucas Digne (stress fracture) remain out.