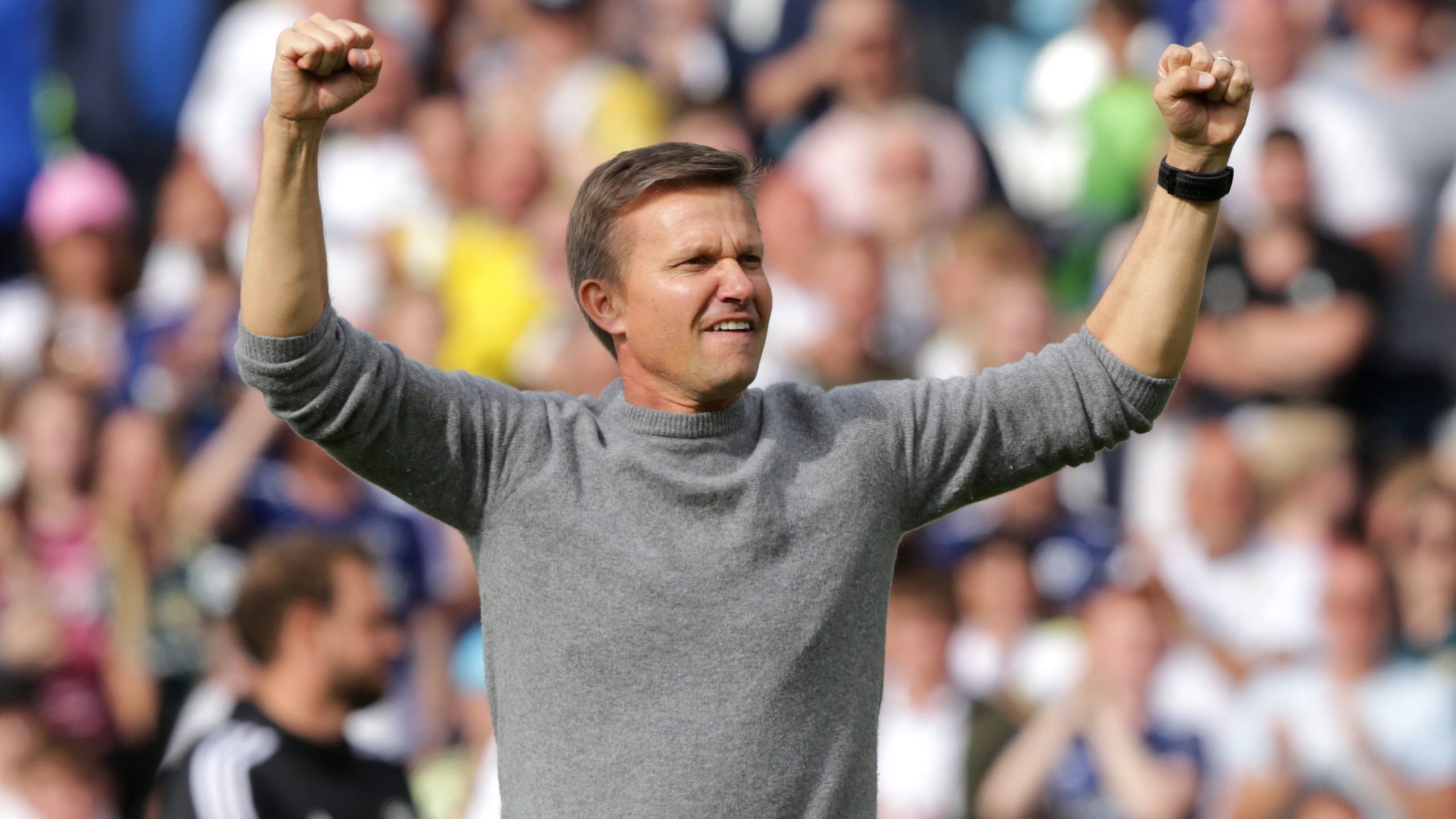 We have a chance – Jesse Marsch confident Leeds can hurt Chelsea

Leeds head coach Jesse Marsch claims his side “can cause some havoc” in Sunday’s home Premier League game against Chelsea.

One of English football’s fiercest rivalries will be revisited at Elland Road and Marsch feels his new-look squad is capable of springing an ambush.

The American said: “I think we have a team that can cause some havoc against an opponent like this right now.

“At home, I think we always enjoy playing in Elland Road, I think you can see that in the beginning stages that the team is coming together in a good way.

“We’re trying to develop a good plan and a plan that is easy enough for them to execute and then we just want them to go on the pitch and play to their abilities.

Marsch is aware of the hostility associated with this fixture dating back more than 50 years, but remains focused on his own task in hand.

“Yeah, I have been told about it,” he said. “Even from someone like me, the 60s is a long, long time ago, which I guess I’m happy to say.

“But this is the beauty of this club, you can meet someone in the streets who’s five years old or 95 years old, and they’ve got Leeds United stories.

“I think in the moment, it’s all about how good Chelsea are and us just managing one of the best opponents in the world.”

Leeds retained their top-flight status on a nerve-shredding final day last season and Marsch faces a huge task to steer them clear of another relegation battle in his first full campaign in charge.

Previous Leeds managers have been burdened by the club’s glorious past, but Marsch prefers to embrace it and demands his players also learn about the history of the club.

“I think it’s massively important because playing in front of these fans, you have to know the identity of the club, what Elland Road is, what it means, the identity of Yorkshire and the type of people here,” he said.

“Now the Premier League is so multicultural, I think embracing the identity of the club is one of the most important things, no matter where you go.

“I think you have to understand the fans, the history, the ex-players, the expectations for what it means.

“Each club has its own identity and no doubt we do. So I love it. I love it.”

Marsch expressed his disappointment after learning Chelsea boss Thomas Tuchel will be allowed in the Elland Road dugout on Sunday following his red card in last week’s 2-2 home draw against Tottenham.

Tuchel’s one-match touchline ban for his confrontation with Tottenham boss Antonio Conte – he was also fined £35,000 – has been suspended pending the full written reasons for the decision.

Marsch added: “Are they saying he might be able to be on the bench? If you get a red card, you’re out of the match.

“I would be disappointed if they allowed him to be on the bench. There’s a simple rule in football, I think if you get a red card, you can’t play the next match.”