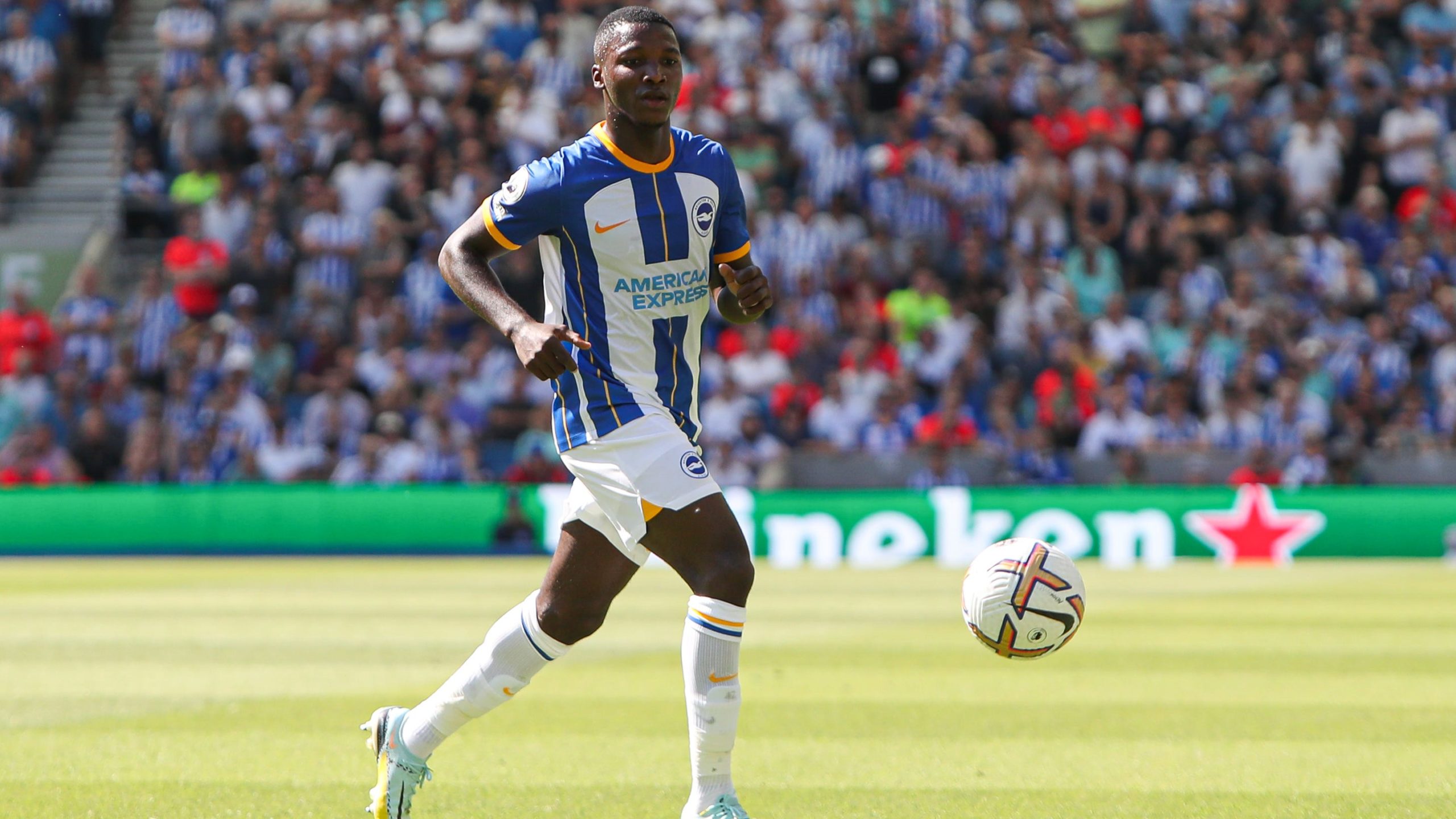 Graham Potter said Moises Caicedo is loved at Brighton and a “delight to work with” as he dismissed transfer speculation surrounding the midfielder.

The 20-year-old has played just 10 top-flight games in his fledgling career, losing only once, and Seagulls head coach Potter is excited by his potential.

“Really low maintenance as a player, just comes and wants to join in his football with his team-mates. He’s really enjoying his football, as you can imagine.

“He’s only young, but he’s got such a high possibility we think. We love him here.

“As a coach, he’s a delight to work with. He hasn’t played many games, but he hasn’t lost that many in the Premier League either so maybe he thinks it’s a little different than it is, but long may that continue of course.”

Caicedo is set to be joined in Brighton’s squad by compatriot Pervis Estupinan for Sunday’s game at West Ham.

Left-back Estupinan, who had a brief spell with Watford earlier in his career, arrived from Villarreal on Tuesday for around £16million to help fill the gap left by Marc Cucurella’s £60m departure to Chelsea.

“He’s a attacking full-back,” Potter said of 24-year-old Estupinan. “He has some attributes that we think are really useful for us and looking forward to working with him.

“He’s obviously only just arrived and needs to settle in but first impressions have been really positive.”

Striker Neal Maupay is also set to be involved at the London Stadium, despite intense speculation about his future.

The Frenchman was left out of Albion’s squad for last weekend’s goalless draw with Newcastle amid transfer links with Nottingham Forest, Fulham and Everton.

Potter says the 26-year-old, whose contract expires next summer, is “not desperate” to leave the Amex Stadium and insists the club are not “kicking him out of the door”.

“No updates,” replied Potter when asked about Maupay.

“Things happened on the day before the (Newcastle) game so we took the decision not to involve him. But he’s trained all week with us so he’ll be in the squad (for West Ham).

“I don’t think Neal’s desperate to leave, we’re certainly not kicking him out of the door.”