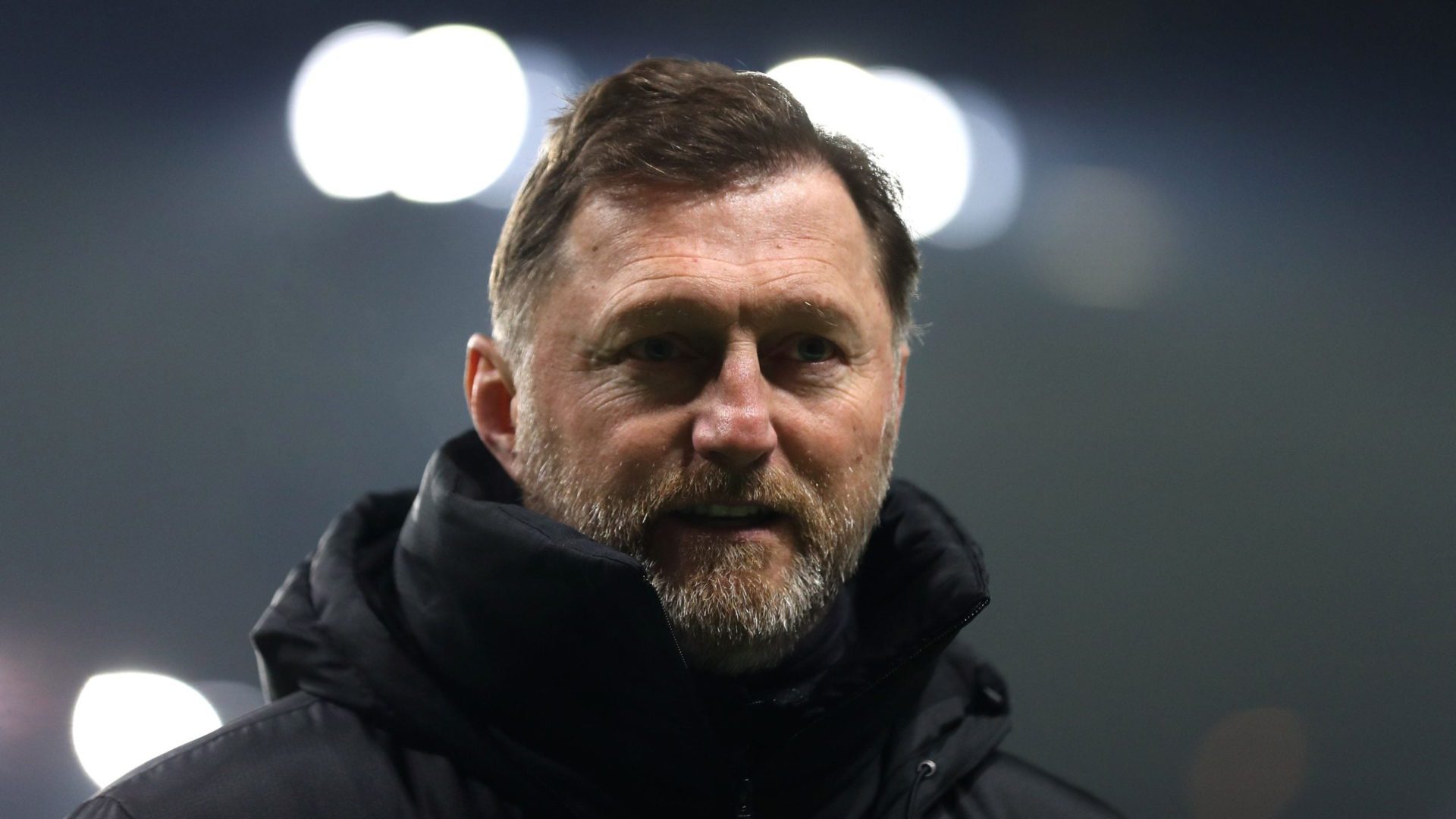 Ralph Hasenhuttl is still eyeing a “massive” top-half finish for his Southampton side as he calls for greater consistency amid a stuttering end to the season.

Having taken just five points from their past nine Premier League outings, Saints are still not mathematically safe from relegation.

However, with the table congested – only four points separate ninth-placed Brighton from Southampton in 15th – there is still plenty to play for.

Hasenhuttl wants to look up rather than over his shoulder and a trip to Brentford on Saturday provides a chance to push towards the top 10.

Asked if it would be an achievement to finish in the top half for the first time in five years, he replied: “Massive, definitely.

“Because I think from the financial opportunities we had in the past, the goal was to stay in the league and that is the toughest one I think.

“But in the end, we have shown, and this is the key part, we have played like a top-10 team.

“But you have to be clear that there are some fantastic teams in there with quality, but I think the consistency is the big issue.

“We have not shown this for 38 games in all the time that I have been here. This is the goal to be more consistent to lift the bad times we have so that we don’t get too far away from what we can definitely play.

“When we manage this, I think then the chances are there, although we know that we are playing a super tough league.”

Saints captain James Ward-Prowse came out on top in the club’s end of season awards, collecting the player of the season and goal of the season gongs.

Hasenhuttl has witnessed his side score some fantastic strikes this year, but at the business end of the campaign he is more interested in quantity over quality.

“When you add the ugly goals to the beautiful goals it is even better,” he said.

“I don’t care too much about the quality of the goals, the main part is that the ball is in the goal, in the back of the net. However, I don’t care really.”