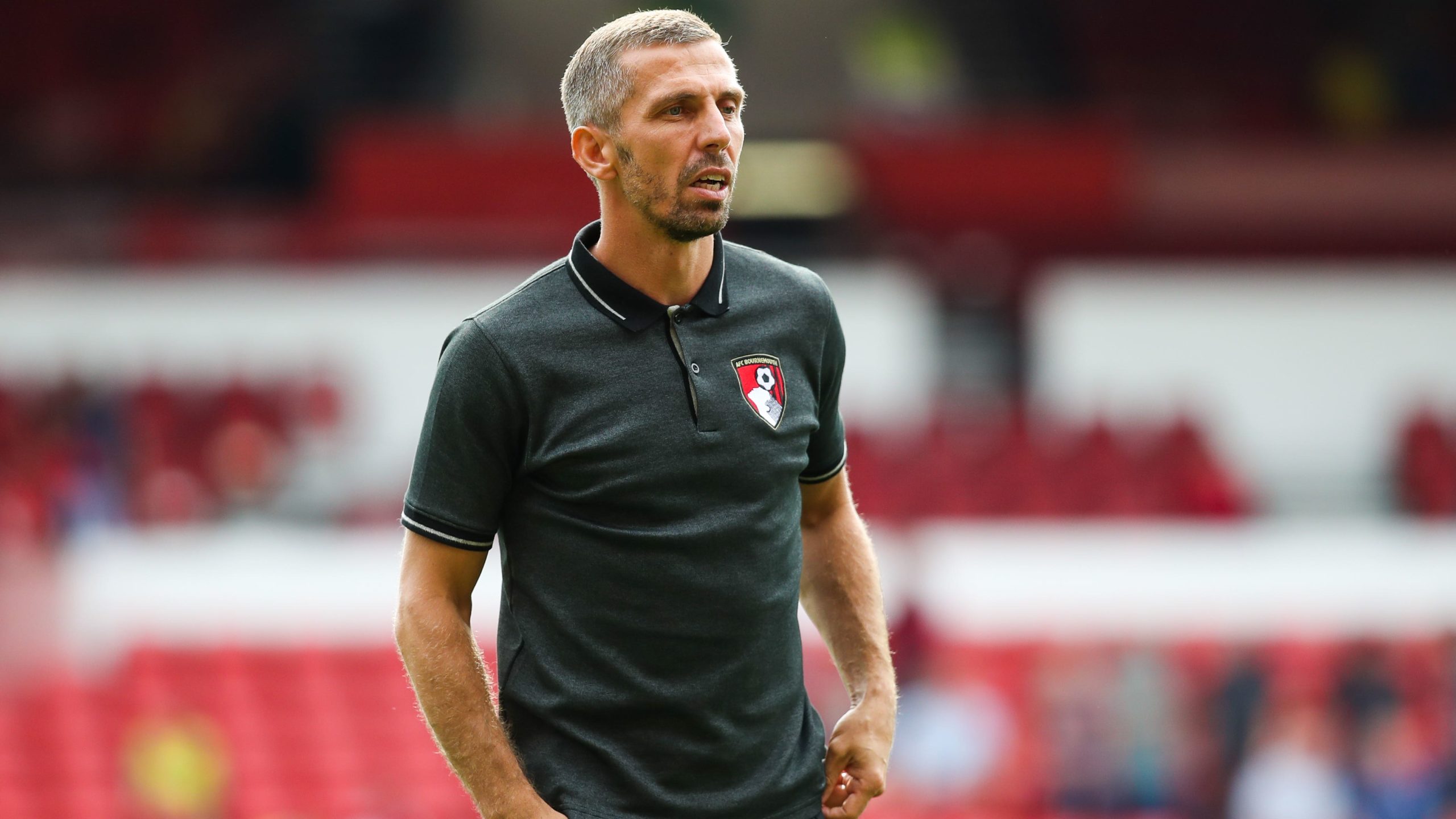 By By Andy Hampson PAOctober 7, 2022No Comments

Caretaker manager Gary O’Neil is confident goals will come as he aims to get Bournemouth moving upwards.

O’Neil has steadied the Cherries since Scott Parker was sacked after their 9-0 thrashing by Liverpool in August, overseeing four games unbeaten.

Yet only one of those matches, against Nottingham Forest last month, ended in victory and goals at home remain rare.

Bournemouth have not scored at the Vitality Stadium since the opening day of the season two months ago, although O’Neil thinks that statistic is an unfair reflection of reality.

O’Neil said: “I think two months is very misleading because we had one home game called off and one was against Arsenal that is obviously going to be tough to score in, and I wasn’t taking the team at that point.

“So we failed to score against Wolves and Brentford at home, which obviously is what it is.

“We’re working at it and the boys have really brought something in the last few weeks that has given us a chance to be competitive in every game. We hope to stay like that.

“Of course we want to cause teams more problems than we have going forward, but not at the expense of causing ourselves problems.”

Bournemouth host a Leicester side that finally secured their first win of the season at the eighth attempt when they beat Forest on Monday.

O’Neil expects the Foxes to pick up now having been surprised by their slow start to the campaign.

“Having watched all their games, they were very unfortunate to be on one point before the Forest game,” he said.

“Against Man Utd they were dominant, controlled the ball, a really good side. They were very, very good away at Tottenham and lost very late on. They’re a very, very good team.

“The result against Nottingham Forest didn’t surprise me. I thought that was coming for them. I expected them to turn it around and I don’t expect them to be anywhere near the bottom of the table come the end of the season.

“They’ve got a top coach, top players. Looking at how they’ve played the last few weeks, it’s going to be a real test for us.”