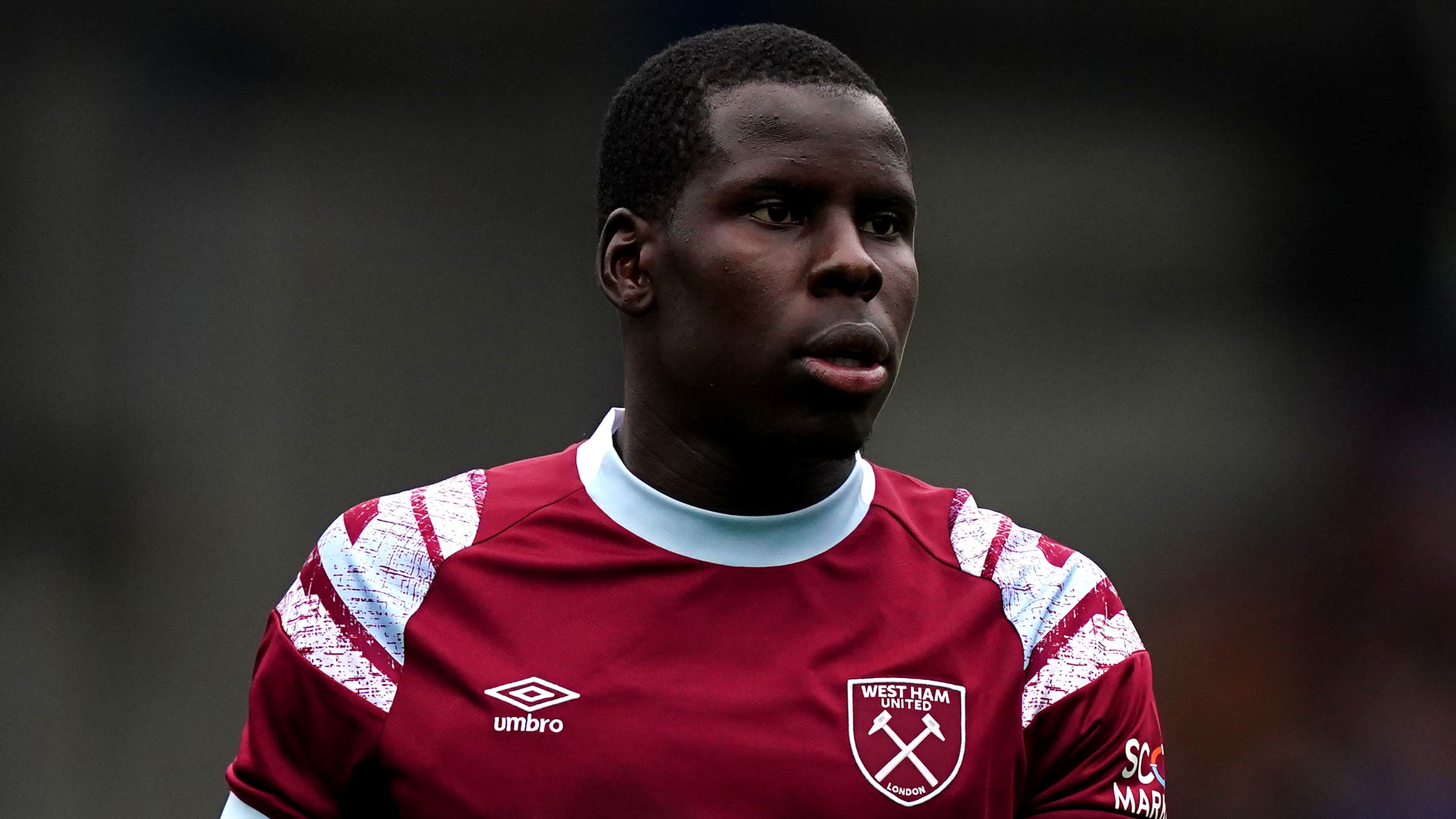 By By PA Sport StaffNovember 24, 2022No Comments

West Ham defender Kurt Zouma is set for a spell on the sidelines after having surgery on a knee problem.

The Frenchman was forced off during the first half of the 2-0 home defeat by Leicester, in the final Premier League match ahead of the World Cup break.

West Ham did not provide a timescale for Zouma’s expected recovery.

A club statement read: “West Ham United can confirm that Kurt Zouma has had surgery on a knee injury.

“The French defender will now continue his rehabilitation at Rush Green with the Club’s medical team.

“Everyone at West Ham United would like to wish Kurt a speedy recovery.”

In June, Zouma was ordered to carry out 180 hours of community service and banned from keeping cats for five years after admitting kicking and slapping his pet cat.